They want dicamba, with this new additive, to be re-permitted for use in the United States. 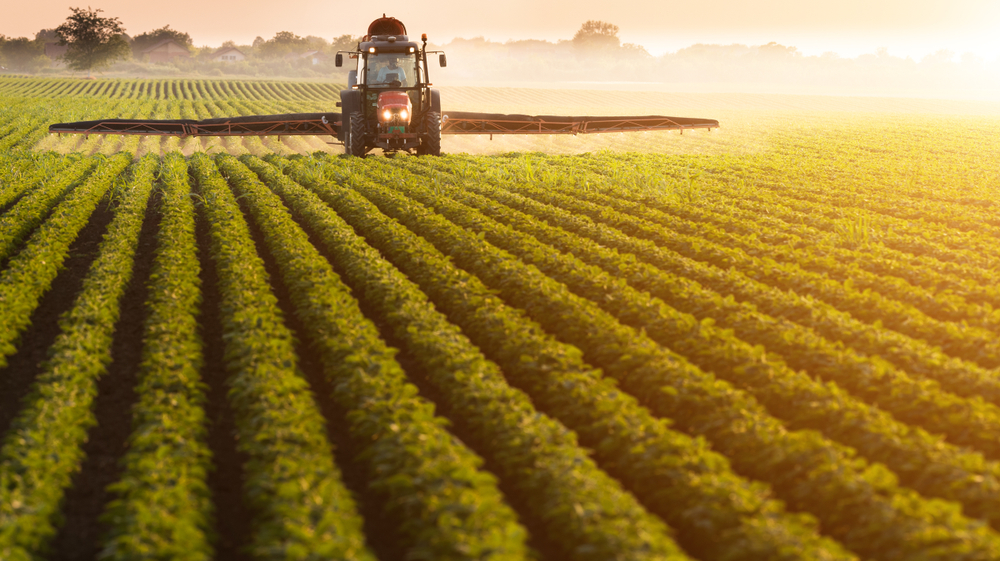 Back in June, an appeals court ruled that dicamba, a broad-spectrum pesticide, should never have been approved by the federal government—effectively banning it.

Dicamba’s major problem is its tendency to drift onto unprotected farms and forests; it’s damaged millions of acres of farmland in the four years since dicamba-resistant seeds were first sold. But two huge chemical companies, Bayer and BASF, have proposed what they claim is a solution, one that would allow dicamba to stay on the market.

According to Jacob Bunge at the Wall Street Journal, Bayer and BASF are trying to get approval from the Environmental Protection Agency for the additives that each company has developed to fight dicamba drift. These additives are called adjuvants, a term also used in pharmaceuticals, which generally refers to any mix-in material for pesticides that increase its effectiveness or decrease side effects.

BASF’s adjuvant is called Sentris, to go along with its dicamba-based Engenia herbicide. Bayer hasn’t announced a name yet for its adjuvant, which would be partnered with Bayer’s XtendiMax dicamba herbicide. According to Cotton Grower, these adjuvants work by decreasing the amount of air bubbles in the dicamba mix; one company working on an adjuvant says their product can decrease drift by about 60 percent.

The EPA is still examining these products to see if they actually do decrease dicamba drift, and if that decrease is enough to warrant dicamba’s use. It’s also worth noting that both Bayer and BASF continually denied that drift was an inherent issue, blaming the problem on improper use by farmers.

Bayer is still trying to sell its treated, herbicide-resistant seeds, which presents a problem. Why should farmers purchase a seed that’s treated to be resistant to an herbicide that’s currently banned? To try to snag buyers, Bayer is offering a discount on these soybean and cotton seeds, which would go into effect if the EPA hasn’t decided to permit Bayer’s dicamba product by February 20, 2021.

This is a huge deal for these companies; Bayer is in financial trouble, partly due to its acquisition of Monsanto in 2018. That acquisition has required billions of dollars in settlements for glyphosate-related cancer lawsuits, and $400 million as a settlement for dicamba drift. Just a few weeks ago, Bayer unveiled billions of dollars in cuts, causing huge drops in its already-depressed stock price.

Dicamba is an herbicide, not a pesticide. You may want to correct/fact-check your article.