Better get schooled before you spray! 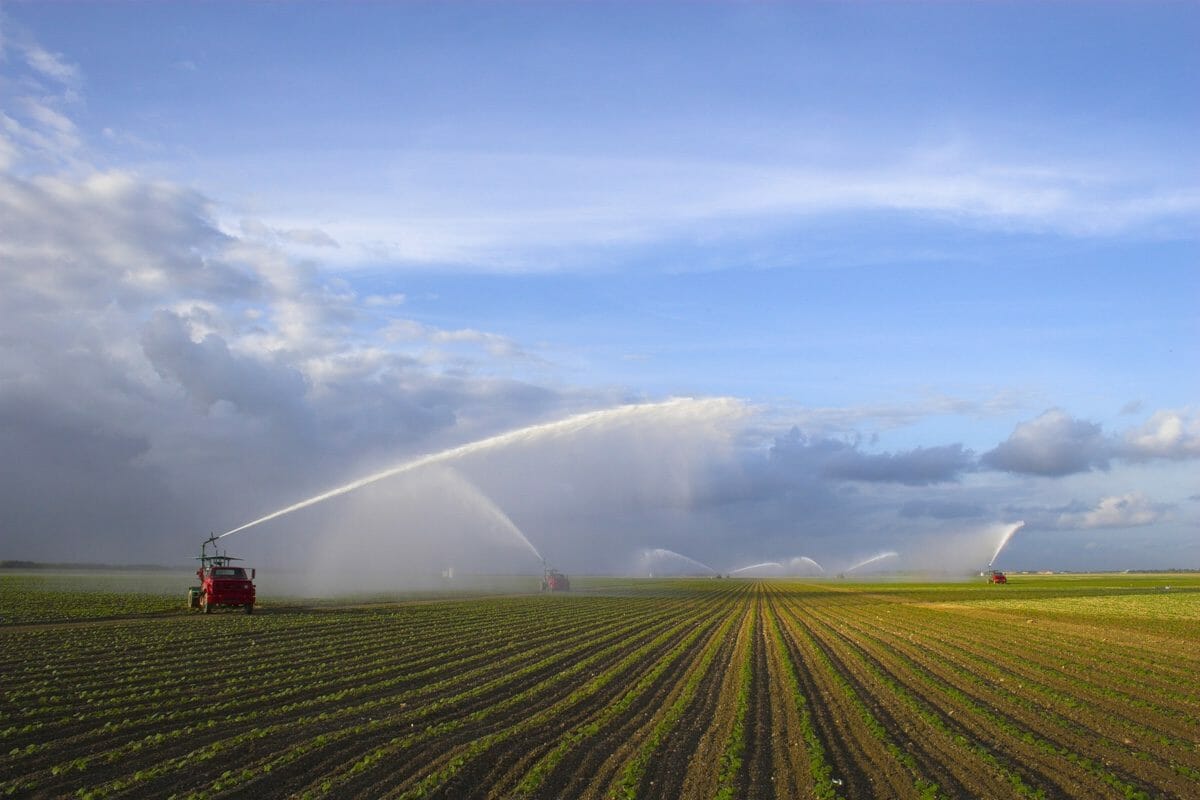 Dicamba, which Monsanto is selling under the brand name XtendiMax Herbicide with VaporGrip, has been the company’s biggest and perhaps most controversial product rollout ever. Despite the name, the pesticide has the tendency to vaporize and drift onto farms that aren’t prepared for it, wreaking havoc across the soy-growing regions of the United States. Now, thanks to legal requirements, Monsanto is offering training to prevent drift.

Back in October, the Environmental Protection Agency placed dicamba on its list of restricted use pesticides, which means it now has to address some specific requirements. Among those are that dicamba may not be applied except either by the manufacturer of the product or by someone trained to use it correctly. (Monsanto has long claimed that any drifting, and destruction caused thereof, is the fault of those applying it incorrectly. Farmers have replied that the instructions for applying dicamba are incredibly difficult to follow.)

As part of those requirements, Monsanto has set up a schedule of free training sessions across the country, which anyone wishing to apply dicamba legally must attend. Those sessions last about 90 minutes, according to Successful Farming. It seven of the states where dicamba is legal – Alabama, Georgia, North Carolina, Indiana, Missouri, Mississippi, and Tennessee – trainings have to be done by the state, but in the other 26 states that allow it, Monsanto is running the sessions.

Training covers everything a farmer needs to know about dicamba: how to apply it, how to record your use of it, the many circumstances under which dicamba cannot be applied (too much wind, for example), and how dicamba can affect various crops.

You can head on over to Monsanto’s site to see their calendar and make an appointment to be trained.