It’s going to cost them at least $8 billion, and probably more. 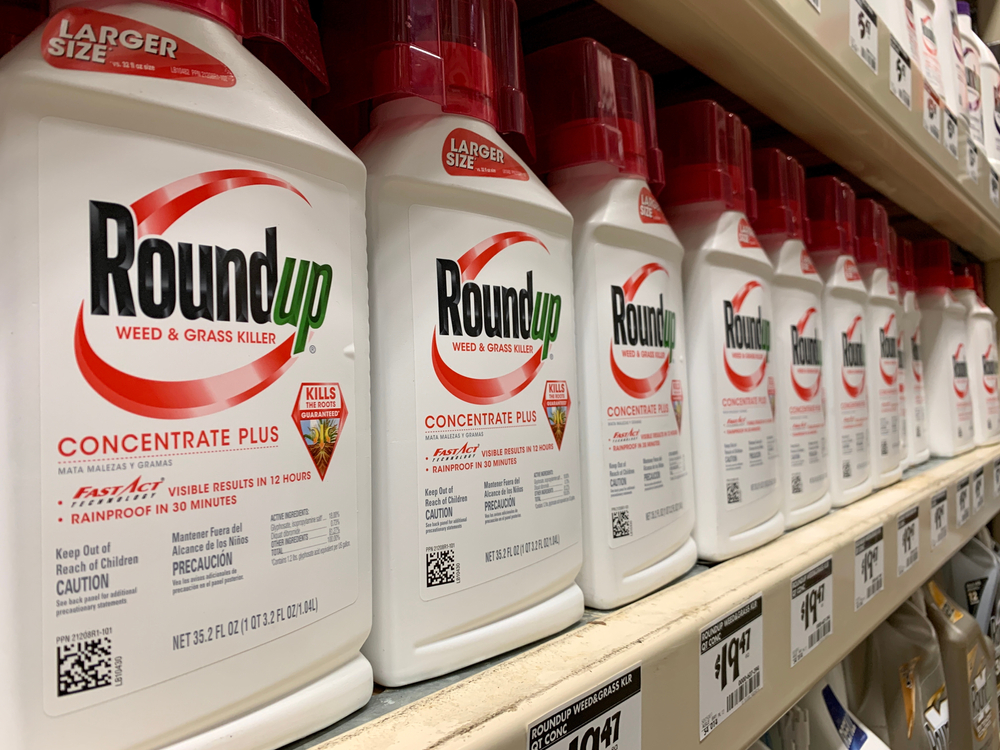 The first few lawsuits filed against Bayer, the owner of Monsanto, alleging that the company’s popular Roundup pesticide causes cancer, could hardly have been worse for the chemical corporation.

Rulings awarded massive amounts of money in damages to the plaintiffs, and with tens of thousands of similar lawsuits pending, Bayer has been looking for a non-catastrophic solution. According to Bloomberg News, that solution seems to be a huge number of settlements.

The lawsuits accused Monsanto’s Roundup pesticide, with its active component glyphosate, of causing or contributing to users developing non-Hodgkin’s lymphoma, a form of cancer. Of the first three cases brought against Bayer by those with cancer, the first resulted in a ruling of $80 million to the plaintiff, the second $78 million (though at first it was $289 million), and the third at $87 million (originally an astounding $2 billion).

It was unclear exactly how many similar cases were in the pipeline; in January, a mediator reported the number of cases at around 75,000, with more to come. Sources told Bloomberg that number is now closer to 125,000; to settle all of those cases at, say, $80 million apiece would add up to $10 trillion, which is not achievable for, you know, any entity. That’s about the GDP of the entire nation of China.

Bloomberg reports that Bayer has “reached verbal agreements” to settle a major percentage of those cases, somewhere between 50,000 and 85,000. The company has set aside $8 billion to settle the existing cases, with an additional $2 billion to cover future settlements. Those sources say the settlements will vary in size, from merely a few thousand dollars to a few million.

Bayer has been aggressive in refusing to accept that Roundup, Monsanto’s most important product, causes cancer. The company will continue to appeal the cases that have already gone to court, and Bayer has no plans to stop selling Roundup all together. (But there have been reports that the company might pull the product from retail stores.) The appeal process will likely drag along for years and may serve as a deterrent for other claims.

Bayer has not confirmed the reports that it is looking to settle these lawsuits, but the company is expected to make an announcement concerning the settlements some time in June.