Why Don’t We Eat Turkey Eggs?

By all accounts they taste pretty good! So why don't we ever see them? 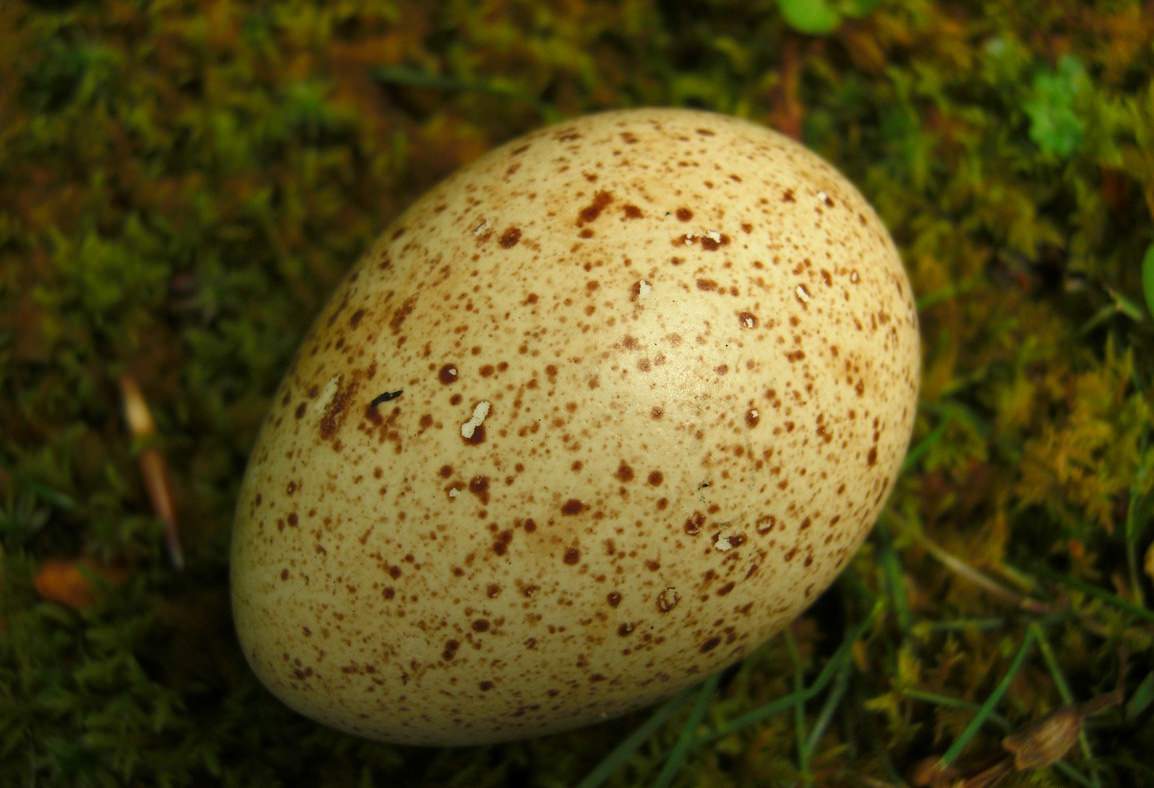 Americans love eggs, at least chicken eggs: on average, a given American eats about 250 chicken eggs per year. And sure, we’ve started dabbling in other delicious and interesting varieties: the rich, enormous yolks of duck eggs, the tiny delicacy of quail eggs, the technically edible emu egg. But have you ever been served a turkey egg? Or even thought about it? Probably not.

Why not, though? Turkey eggs are totally edible: Those who have backyard turkeys report their eggs taste remarkably similar to chicken eggs. They are slightly bigger, the shell slightly tougher, and the membrane between the shell and the egg slightly thicker, but otherwise, not too different. And the US produced more than 233 million turkeys in 2015, according to the National Turkey Federation. Turkey is the fourth-most-popular meat in the country, behind only chicken, beef, and pork. There are plenty of turkeys around! So what’s the deal? Why are turkey eggs so scarce?

The answer turns out to be a wide combination of factors, all of which together add up to turkey producers pretty much deciding not to bother entering the egg market. For one thing, turkeys lay eggs much less frequently than other birds; a chicken or a duck lays about one egg per day, but a turkey lays at most about two per week. Turkeys are also more expensive to raise in a factory setting, requiring much more space and food than a chicken.

Even worse, turkeys are slow to start laying. “Turkeys have a longer life cycle so they need to get to about 7 months before they are able to produce laying eggs,” says Kimmon Williams of the National Turkey Federation. Chickens only have to reach about 5 months – may not seem like much, but given that turkeys are also more expensive to house and feed, those extra few months can be costly.

Because of the cost of production and scarcity, turkey eggs tend to be quite a bit more expensive, usually around $3/egg – about as much as two dozen commodity chicken eggs. That means that a fertilized egg is much more valuable than an egg for human consumption; it just makes more sense to breed more turkeys than to sell their eggs.

I have a turkey who lays an egg every single day. This season she started in November, and it’s the end of April. I read that turkeys lay maybe 100 eggs in the spring, but that’s not been my experience. People are missing out. Turkey eggs are delicious.

Agree with Lynn. My experience has been that healthy turkeys lay quite a bit more than two per week. On average, mine lay at least one per day. On a few occasions, we’ve had as many as three per day- and that is with only two hens. We no longer purchase eggs at the grocery store, as they produce more than enough to have at least two dozen on hand at any given time (climate providing). I think the main reason you don’t encounter a lot of them is because it’s expensive to feed mature turkeys with a high-quality feed,… Read more »

I haven’t had this experience with turkeys, actually I get about an egg a day from my two young turkeys. I make my own feed, which is around 20-23% protein and it’s not expensive. I think they’re laying frequency is more so based on the quality of feed and their contentedness with their living arrangements. Even my big white cooker turkey lays at least 4 eggs a week!

Well I think you’ve missed the major factor that makes chickens the “industrial” bird. Gestation for a chicken egg is 21 days which fits right into shift work at the hatchery.

I’m having a small backyard Turkey farms,
My Turkey started laying after one week it has stopped and I’m confused

I was wondering why they don’t sell turkey in packages like chicken? boneless skinless breast, ect.?

My Turkey just start laying egg. Beside my chicken. How do I separate them.? It’s disturbing the chicken.

My female turkey laid new eggs,
three months after the first set of babies. She laid one a day and atimes every other day.