The herbicide has been documented drifting onto unprotected land, destroying crops. 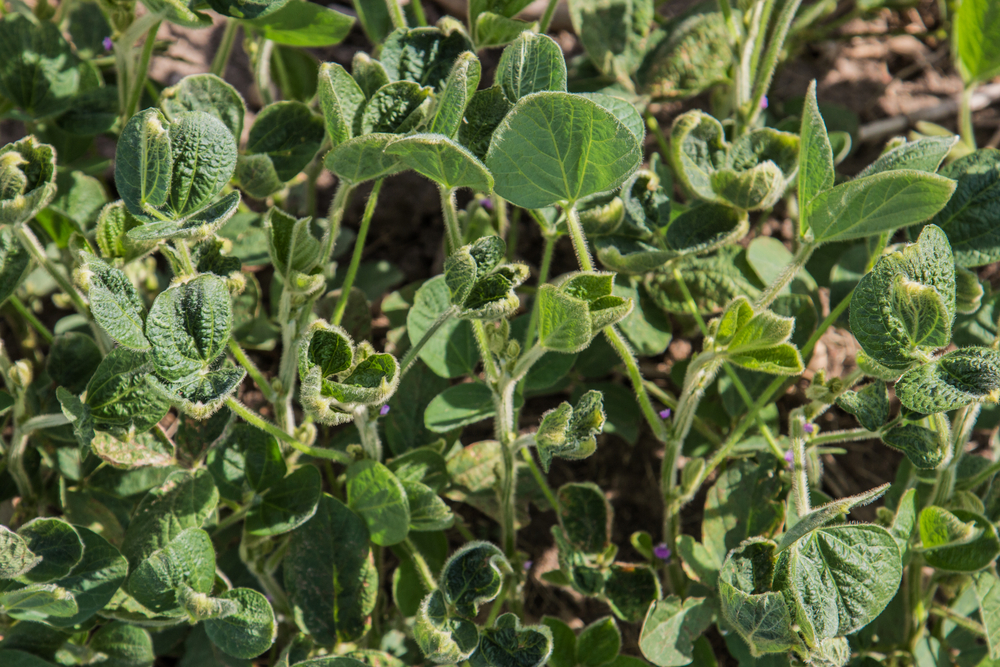 In a major rebuke, an appeals court has overturned the EPA’s approval of the herbicide dicamba, effectively banning its use in the United States.

Dicamba is a broad-spectrum herbicide, killing all broad-leafed plants (rather than grasses, like corn and wheat). Since 2016, when farmers began planting new dicamba-resistant crops and spraying with the herbicide, reports have come in by the thousands. The principal problem? Dicamba drift.

When dicamba drifts onto plants that aren’t altered to be resistant to it, it causes major problems, most notably a “cupping” of soybean leaves and dramatically reduced yield. And dicamba is particularly volatile, meaning that it does often drift, sometimes for many miles. Despite all of these lawsuits, and substantial research and reporting indicating just how volatile and dangerous dicamba can be, the EPA extended its approval, allowing the use of dicamba through December of 2020.

That’s all changed now, because on Wednesday, the Ninth US Circuit Court of Appeals ruled that the EPA had failed to properly account for and understand the danger of dicamba when it extended approval in 2018. That decision vacates the EPA’s approval, effectively removing it from the approved list, which in turn effectively means farmers are banned from using dicamba.

Specifically, the appeals court ruled that the approval extension violated two federal acts: the Federal Insecticide, Fungicide and Rodenticide Act, and the Endangered Species Act. The court noted that the EPA continually refused to acknowledge evidence, both scientific and anecdotal, and continually referred to this evidence as “alleged” and “potential,” according to Progressive Farmer.

The decision vacates the approval of three dicamba pesticides: XtendiMax, from Bayer (formerly a Monsanto product); FeXapan, from Corteva; and Engenia, from BASF. Dicamba-resistant seeds, primarily from Bayer-Monsanto, have proven extremely popular, partly because of the efficacy of dicamba and partly because anyone who doesn’t plant dicamba-resistant seeds risks dicamba drift destroying their crop.

The ban, should it go into effect soon, will have a dramatic financial impact on these three companies, but especially on Bayer, which is in the process of settling thousands of suits over the damages caused by its other major product, Roundup (the primary ingredient of which is glyphosate).

Bayer told the Progressive Farmer that the company “strongly disagrees” with the decision and is considering its options.