There has been no shortage of scandal, corruption and misdeeds in the food and farm world lately. 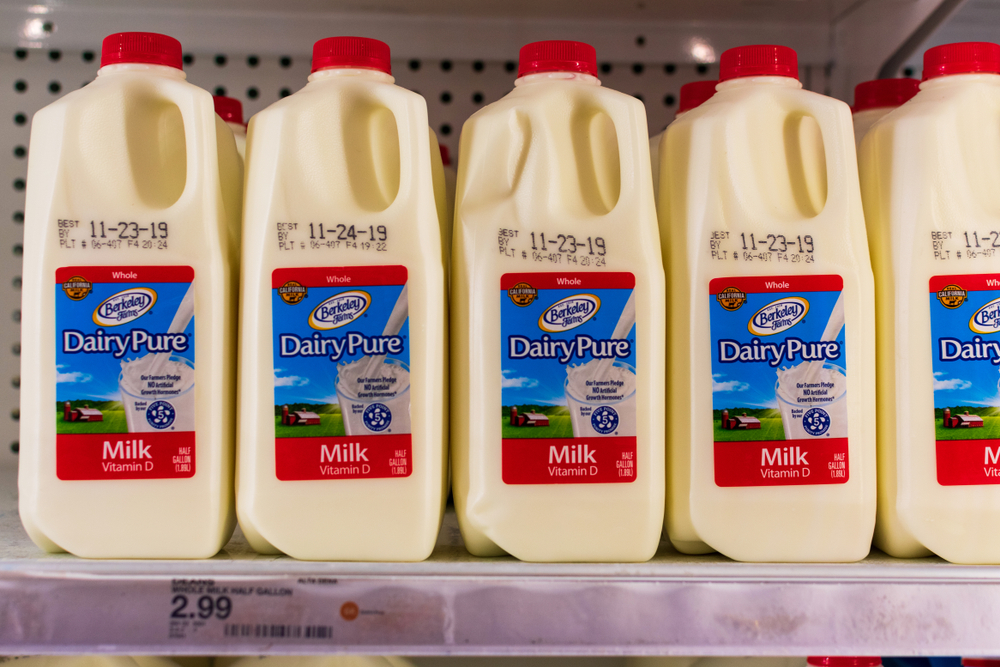 Winemakers, dairy farmers, French chefs, Eastern European oligarchs and hydroponic farming aficionados have all had their worlds rocked this month. Animal rights activists are celebrating, however.

NYC Bans Foie Gras
The agenda of animal rights activists continues to go mainstream. This month, California became the first state to ban fur-lined fashion products, while city council  members in New York voted to ban foie gras, the livers of ducks and geese that have been forcibly fed by a tube jammed down their throats. California’s own foie gras ban was fought in court for years before finally going into effect this year. Chicago is a rare American municipality to enact such a ban, although it was repealed in 2008. Several European countries have banned the product, although France, where foie gras has a cult-like following, has yet to follow suit.

Corruption in EU Ag Subsidies Exposed
There’s a long history of wealthy Americans finding ways to take advantage of the USDA’s subsidy buffet—a series of safety net programs designed to keep struggling farmers afloat. But it appears that this corruption pales in comparison to what’s been happening in Europe, which was recently unearthed in a New York Times investigation. The billionaire prime minister of the Czech Republic, for example, raked in $42 million in agricultural subsidies through various companies he owns in the past year alone. “Europe’s farm subsidies are being used to prop up oligarchs, underwrite Mafia-style land grabs and create a modern spin on a corrupt feudal system,” wrote the report’s author.

Phony Ag at the MIT Media Lab
The MIT Media Lab has been in the news a lot lately, not least for its connections to Jeffrey Epstein, the unrepentant sexual predator and science philanthropist who recently committed suicide in prison while awaiting trial. While not quite as salacious, the latest headlines regarding the lab are scandalous in a different way: Its OpenAg project has been accused of peddling false science, polluting Massachusetts waterways and generally creating a phony façade to attract funding for a failed indoor farming experiment. The scandal concerns something called “food computers”—essentially a hyped-up version of hydroponic gardening—which did not produce the astounding horticultural feats that its makers claimed, but did dump water polluted with nitrogen fertilizer into the sewer.

Star Sommelier Accused of Sexual Assault
Anthony Cailan’s peers selected him as one of the top up-and-coming sommeliers in the country earlier this year. In October, Wine and Spirits featured him on the cover of the magazine. Then, in early November, he was accused of sexually assaulting four women—colleagues in the wine industry, who said he invited them to his apartment and then proceeded to force himself on them. He promptly resigned from his position at the Usual restaurant in New York, although he has denied the accusations.

Dairy Decline: Dean Foods Announces Bankruptcy
It’s not the 1950s anymore. That is to say that, these days, parents aren’t giving their kids a tall glass of milk three times a day. The dairy industry is struggling to adapt, and this month, its figurehead—Dean Foods, the nation’s largest purveyor of milk—filed for bankruptcy. People still like milk, but more and more like it made from oats or almonds or anything that’s not an animal. That’s good news for many farmers, but it’s bad news for dairy farmers, who are also going bankrupt across the country.

MIT caught in another disreputable activity?! Some of our most lauded institutions are failing us – and themselves!

Related
Food & Drink, Plants
How Vermont Became an Unlikely Hotbed for SaffronSophia F. Gottfried
Personal Essay, Plants
Learning to Grieve and Grow In My Community GardenEsther Tseng
Environment, Politics
EPA Erases Trump-Era ‘Waters of the United States’ RuleDan Nosowitz
Food & Drink
The Medieval Origins of Thanksgiving DinnerKen Albala
wpDiscuz
We use cookies on our website to give you the most relevant experience by remembering your preferences and repeat visits. By clicking “Accept”, you consent to the use of ALL the cookies.
Cookie settings ACCEPT
Privacy & Cookies Policy