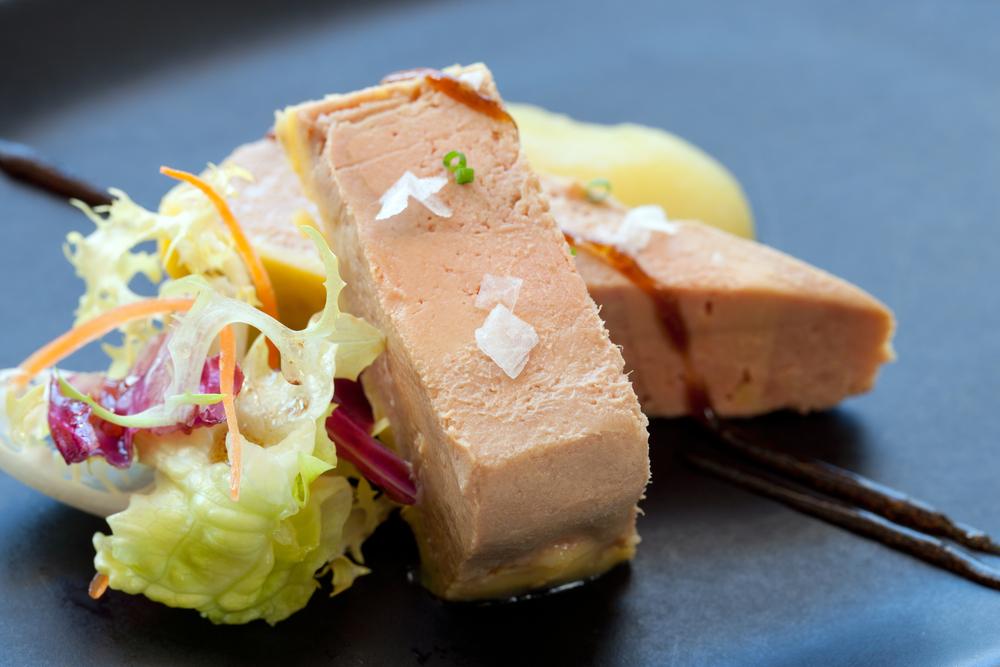 This ‘luxury’ item is being scrapped over being a force-fed product.
Photography by Karelnoppe on Shutterstock
Share
Tweet
Pin
Email
154 Shares

New Yorkers will have to say au revoir to foie gras come 2022.

This week, the New York City Council voted overwhelmingly (42-6) in favor of a bill that will ban the sale of foie gras in three years. The legislation will bar stores, farmers’ markets and restaurants from storing and selling products that come from the practice of force feeding birds.

The traditional method of making foie gras, known as gavage, involves force feeding corn to ducks or geese through a tube to fatten up their livers.

While animal rights activists have cheered the bill, many chefs are not happy with the ban. It will reportedly impact around 1,000 restaurants that serve foie gras on their menus. Once it comes into effect, those caught serving force-fed foie gras could face fines of up to $2,000.

Opponents have argued that the ban will also threaten the livelihood of upstate farmers that produce foie gras, as the city’s restaurants make up a significant proportion of their market.

On Wednesday, a spokeswoman for Mayor Bill de Blasio told the Times that the mayor would sign the bill into law.

In 2012, California implemented its own ban, which led to a court challenge. It was ultimately upheld in an appeals court. Chicago also banned foie gras production in 2006, but that city’s ban was reversed two years later.

Do-gooders shouldn’t worry much about farmers and big agribusiness being mean to animals much longer. They are managing to genetically modify crops that animals feed on to the point the animals are being poisoned and won’t survive to be eaten by anybody in time. Just think of it. Giant, voracious insects that have adapted to poisons and can’t be killed. Prolific unmanageable weeds taking over crop lands and consuming all the oxygen and soil nutrients. GMO pollen drift contaminating organic farming acre by acre. No more need to goose gavage. No geese. Go New York City! At the forefront of… Read more »

Popular
7 Smokable Plants You Can Grow That Aren’t MarijuanaBrian Barth
Is Agroforestry the Key to Hardier Row Crops?Shea Swenson
Goat Sex: Everything You Wanted to Know But Were Afraid to AskAndrew Amelinckx
6 Differences Between Llamas and AlpacasAndrew Amelinckx
Why Don’t We Eat Turkey Eggs?Dan Nosowitz
Explore Modern Farmer
Related
Environment, Food & Drink
Where Has All the Mustard Gone?Chloe Faure
Animals, Environment, Technology
Alaskan Salmon Face a Stream of New MinesBecki Robins
Animals, MTMF
Meet the Maine Teenager-Turned-Landscaper Thanks to Grazing GoatsBridget Shirvell
Animals, Environment, Health
To Stop New Viruses Infecting Humans, We Must Protect Bat HabitatAlison Peel, Peggy Eby, Raina Plowright
wpDiscuz
We use cookies on our website to give you the most relevant experience by remembering your preferences and repeat visits. By clicking “Accept”, you consent to the use of ALL the cookies.
Cookie settings ACCEPT
Privacy & Cookies Policy