Some experts fear what this means for the milk industry. 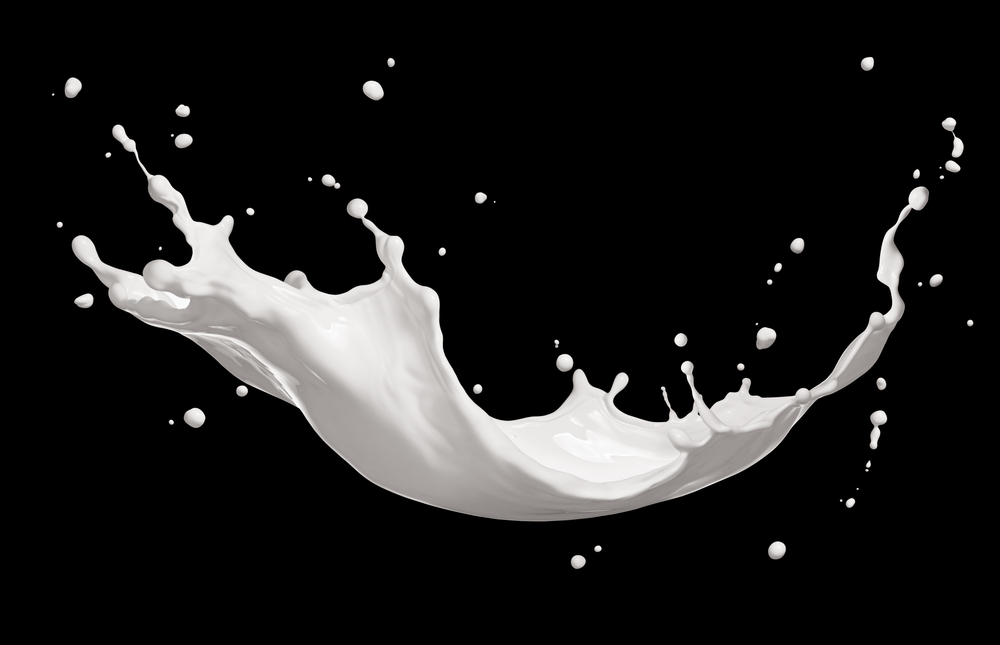 Based in Texas, Dean Foods distributes many brands such as Land O’Lakes, Mayfield Dairy, and Purity Dairies. It’s a massive dairy company that produces the Friendly’s brand of ice cream and distributes in all 50 states. Despite the press release describing the recent action as a “voluntary reorganization,” we can call it what it is: Chapter 11 bankruptcy.

The dairy industry, despite an uptick in milk powder sales in China, is desperately struggling. Thousands of established dairy farms have already shuttered in the past few years, the victim of oversupply, steadily reduced demand, trade wars, and milk alternatives. Nobody, not even the largest of milk distributors, is safe from those kinds of forces.

The obvious issue here, aside from the lost jobs and effects of closing Dean Foods plants, is that Dean Foods is one of the largest buyers of milk in the country, purchasing directly from small and medium-sized farms. Those farms are technically independent, but as with chicken farmers, many dairy farmers have only one client to whom they sell milk. That’s already a bad situation, as it grants a company like Dean Foods incredible leveraging power over small farmers; but the only thing worse than having a single client might be having no clients.

Dean Foods also said in its announcement that it would be looking for buyers to take over the business, saying they’re in “advanced discussions” with one buyer in particular: Dairy Farmers of America, or DFA, which is the biggest dairy cooperative in the United States. Jessica Fu at New Food Economy dove into the possible repercussions of such a purchase. A DFA-Dean combination could create a severe monopoly in the liquid milk industry, and even worse, because it’s a cooperative, DFA isn’t required to pay the minimum dairy prices set by the federal government.

DFA and Dean Foods have both run afoul of labor violations in the past; DFA was investigated for price manipulation in 2007, having set artificially low milk prices in exchange for exclusive contracts. That exclusive contract was with…Dean Foods. Both organizations settled for more than $100 million, without admitting guilt.

The slow collapse of the dairy industry is complex, but it’s difficult to see much good coming from this bankruptcy filing.

Dismantling the status quo large scale milk production process might be an opportunity for fundamental change. A de-centralized process could be built that favors the small farmer. All that is needed is purposeful state and federal policy that encourages and supports smaller farming operations. Instead of giving farmers welfare checks, we should be rewarding them for being stewards of the land and contributing to local markets. They know how to do it if we just give them half a chance!

Deans is not a producer, they don’t own cows, they are a processor

Both my son and I can say that while milk is the most satisfying beverage one can find. With dairy farms going out of business this presents a real problem for those of us who realize that Whole Foods, not man made foods, are a much healthier route to go with your health.

Good lord poor dairy farmers and over stressed cows have it bad enough as it is! A monopoly will be terrible all round.

I’ve been in the Dairy Industry all my life and it’s extremely sad to witness what is happening to it.

The government should do something in this regard because it can affect lots of peoples. I hope the government will take suitable action.

What is wrong with our country that we can’t solve problems like this, that we can’t support iconic businesses/professions, like our farmers? We must start caring, kearning and getting involved before we become a country we don’t recognize.

This is a very sad thing that the producer of milk and their suppliers are going bankrupt. The government should take some serious steps to help them out.