Rising Milk Prices Are Coming From a Surprising Source

Demand for milk is growing in a nation where most people are lactose intolerant. 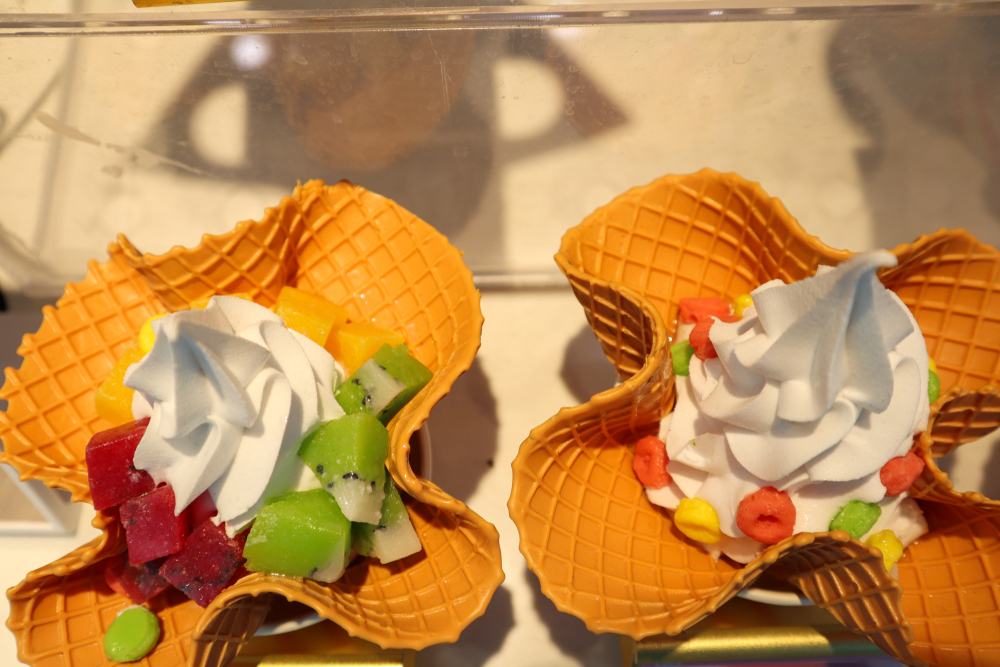 The past few years have been devastating for the world’s dairy farmers.

We largely focus on American dairy here, and dairy farmers in the US in such desperate straits that the USDA was forced to buy back tens of millions of dollars worth of milk and stockpile over a billion pounds of cheese. Consumption is down; plant-based alternatives are a common scapegoat, but the simple fact is that demand is reduced and supply is up, leading to thousands of dairy farmers going out of business. Yet Lucy Craymer and Julie Wernau at the Wall Street Journal report that some dairy products are reaching price highs not seen in years. What gives?

The Journal reports that sales of milk powder, a dehydrated form commonly used in baked goods, has, on the other hand, leapt up. One of the most important markets appears to be China, where Chinese customs data shows that sales of skim milk powder jumped by about a third and whole milk powder by 23 percent, according to the Journal story. That’s all despite Chinese production itself being stable, meaning that China has begun to import an awful lot of dairy products.

China has historically not been considered much of a market for dairy products; reports have indicated that the country is as much as 85 percent lactose intolerant. But that hasn’t stopped the Chinese government from marketing milk to its people as an “emblem of a modern, affluent society,” as Felicity Lawrence put it in a great feature in The Guardian. Beginning in the mid-1980s, the Chinese government began to encourage the consumption of dairy products, despite the population’s widespread intolerance—and it caught on.

Today, dairy products are featured often in China’s food trends, including ice cream and cream cheese tea, a bubble-tea-like beverage treat. But following a tainted milk scandal that affected Chinese dairy operations in 2008, the country’s dairy output has not been anywhere close to able to meet Chinese demand. That’s led various other countries to step in and export milk to China. Currently New Zealand exports more milk powder to China than any other country, and it isn’t close. But China recently authorized a new trade deal with Brazil to buy some South American dairy, and some European countries (the Netherlands, most notably) have been selling infant formula to China as well.

Where does that leave American dairy farmers? Is this potentially a newish big market? Not so much, due to the trade war which has found China slapping a tariff of between 25 and 40 percent on American dairy. Just last month, USDA chief Sonny Perdue, addressing dairy farmers in Wisconsin, said: “In America, the big get bigger and the small go out. I don’t think in America we, for any small business, we have a guaranteed income or guaranteed profitability.”

Cream cheese tea may be booming, but struggling American dairy farmers don’t see much of a way to capitalize.

why milk price is falling?