This Year in Food and Farming

A recap of 2021, a year filled with equal parts hope and disappointment. 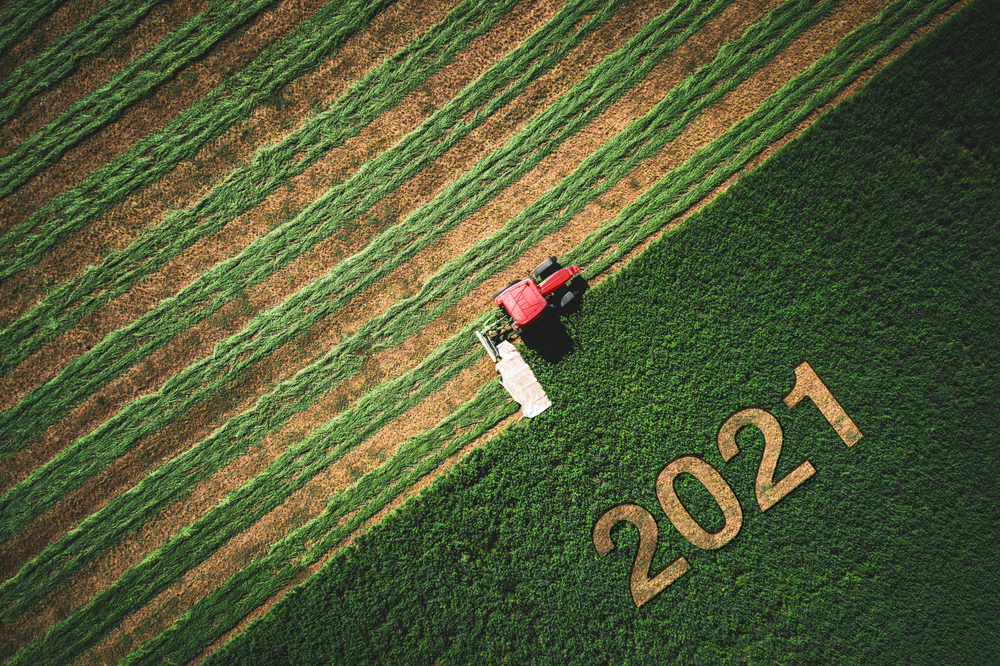 For a short while, 2021 seemed like it might bring about all kinds of fresh, new developments. A new president was sworn in; vaccines had just begun rolling out; maybe things would begin to improve. They did, in some ways. In others, they deteriorated and 2021 continued COVID-19’s streak of domination. But plenty of other things happened too, especially in food, farming and agriculture. Here are five of the biggest milestones of the year. 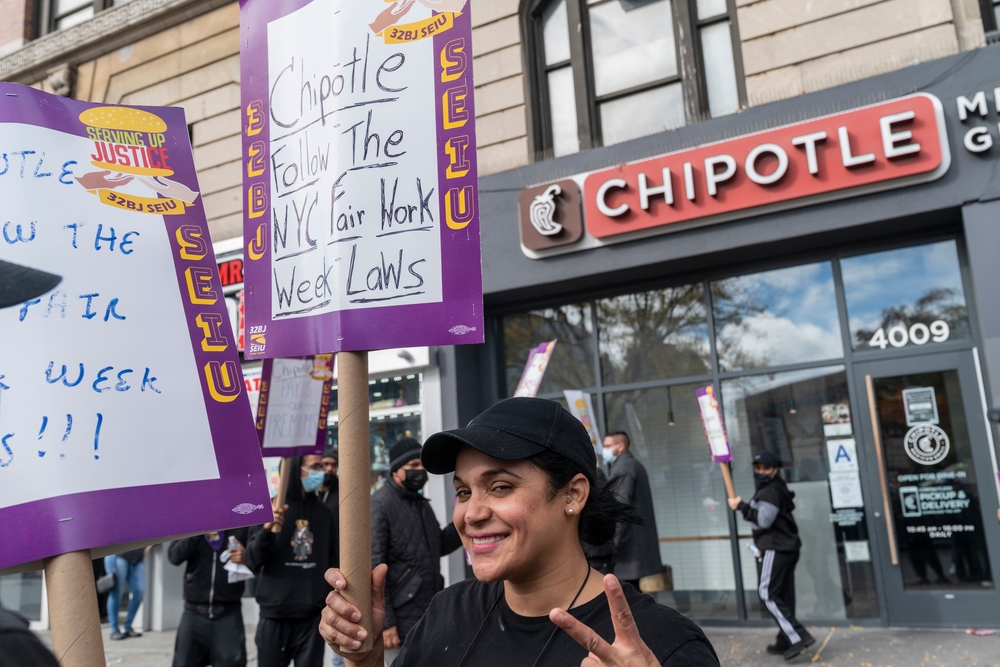 Labor movements exploded across the United States, with unions gaining traction across all kinds of industries. Unionization had been on a steady decline since the 1950s, but the uncertainty brought on by COVID-19 seemed to spark a desire for equitable collective bargaining.

The food world was a major part of this. Huge strikes took place at Kellogg’s and Heaven Hill (the distillery parent company of Evan Williams and others). More than 10,000 John Deere workers went on strike, fighting for better wages and benefits. Even the restaurant industry, which previously had extremely low union membership rates, started to unionize—including in several Starbucks locations in Buffalo, New York. On the other hand, meatpacking plants, which actually had pretty significant union presence already, couldn’t seem to do much to ensure the safety of workers there. 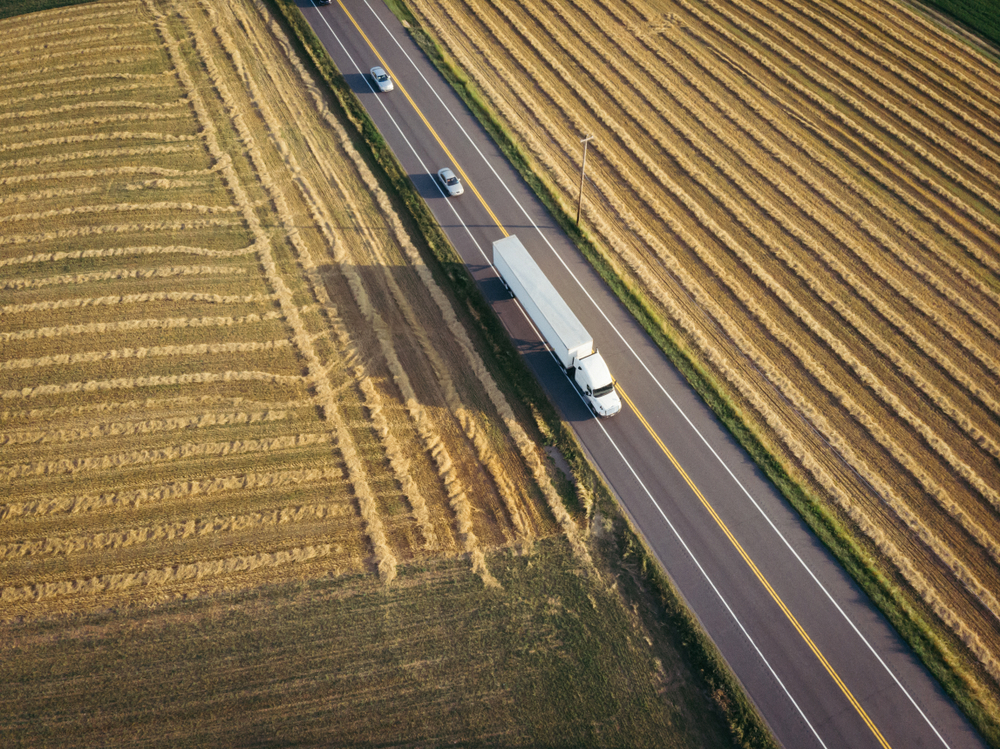 The supply chain, the complex series of stops and obstacles between a producer and consumer, was perfectly well known to farmers long before the pandemic hit. But in 2021, the idea of supply chain interruptions went mainstream. Crumbling infrastructure, from a cracked bridge over the Mississippi, to a ship blockage in the Suez Canal, to power outages and dumped products, the supply chain, which had always been all around us, seemed obvious and omnipresent.

President Biden made infrastructure and supply chain improvements a major platform, pushing massive bills to fix the roads, lines of commerce, bridges and other pieces of the supply chain puzzle. It is, as of late December, unclear whether the latest omnibus bill will pass through the Senate. 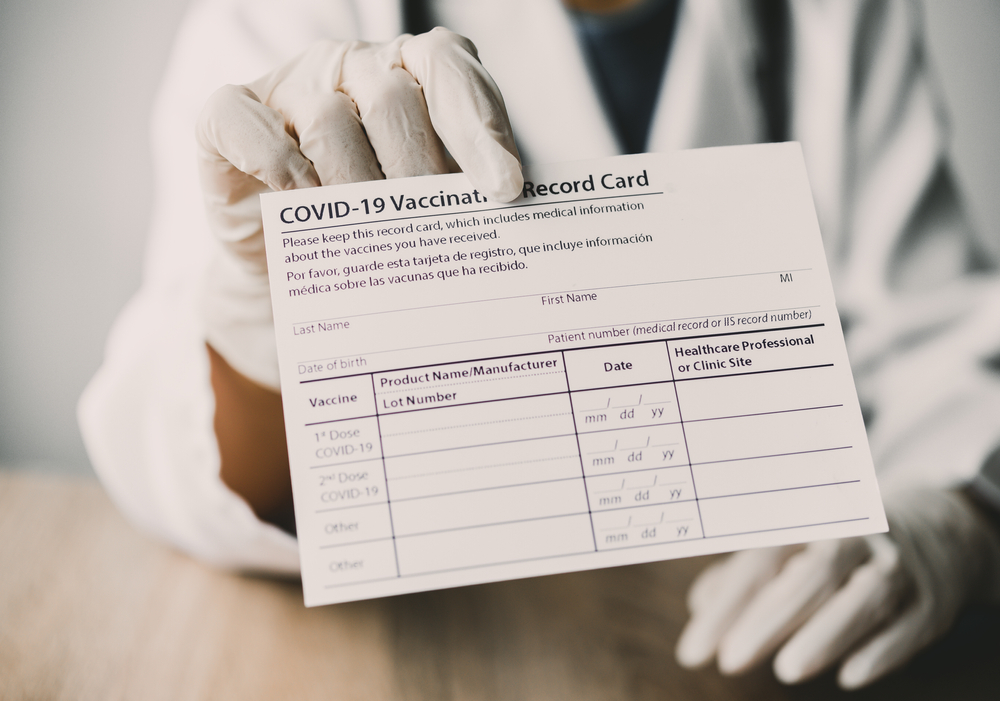 The Vaccine Debate Heats Up

Few things in 2021 became more politicized and fiery than the concept of vaccines and vaccine mandates. As of late December, slightly more than 61 percent of Americans were fully vaccinated for COVID-19, and a vocal minority made noisy political hay out of refusing. In agriculture, an industry that is highly centralized under just a few entities, vaccine mandates were more powerful than hardly anywhere else. The USDA, which employs around 100,000 people, made vaccines a requirement to work (barring rarely-given-out exemptions). That included many who only occasionally work with the USDA; if you farm in the United States, you interact with the USDA.

Several huge corporations, with tens of thousands of employees, also mandated that employees be vaccinated. Those include Tyson Foods, McDonald’s, and many other companies that employ people both on the front lines and in the food and agriculture field. 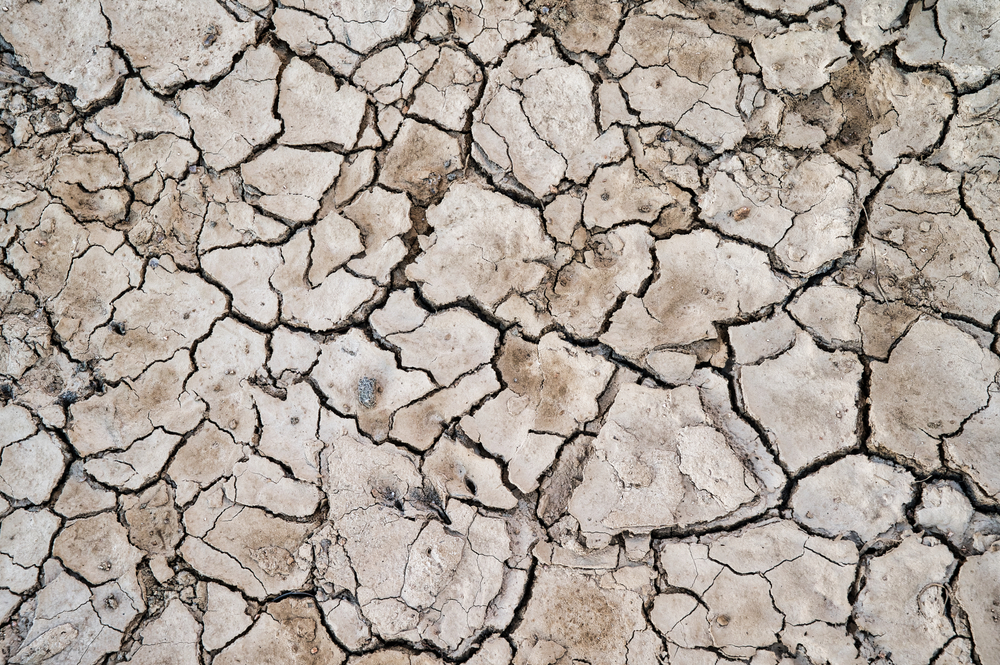 In the West, water vanished. The American West has been in what is literally called a “megadrought” for decades, and relies on massive amounts of water for agriculture, especially in California—the country’s biggest agricultural state. Early this summer, the drought forced farmers to make difficult decisions, including culling herds, stripping trees of fruit and forgoing planting crops this year.

A particularly dry winter led to the first-ever declaration of a water shortage in the Colorado River. The river supplies much of the Southwest and parts of Mexico with their water needs. Lake Mead and Lake Powell, two of the largest reservoirs in the country, both experienced their lowest levels since they were constructed. Both also are fed by the Colorado River, and agriculture takes about 70 percent of that river’s relocated water. In California, the state also instituted large curtailments of water from the San Joaquin Delta, which supplies a lot of the Central Valley. The states created emergency water rationing systems, but there’s no real end in sight. This is because the western states simply use much more water, especially for agriculture, than what is coming in to replenish the aquifers, rivers and reservoirs. Drastic action is needed; what form that will take remains unclear. 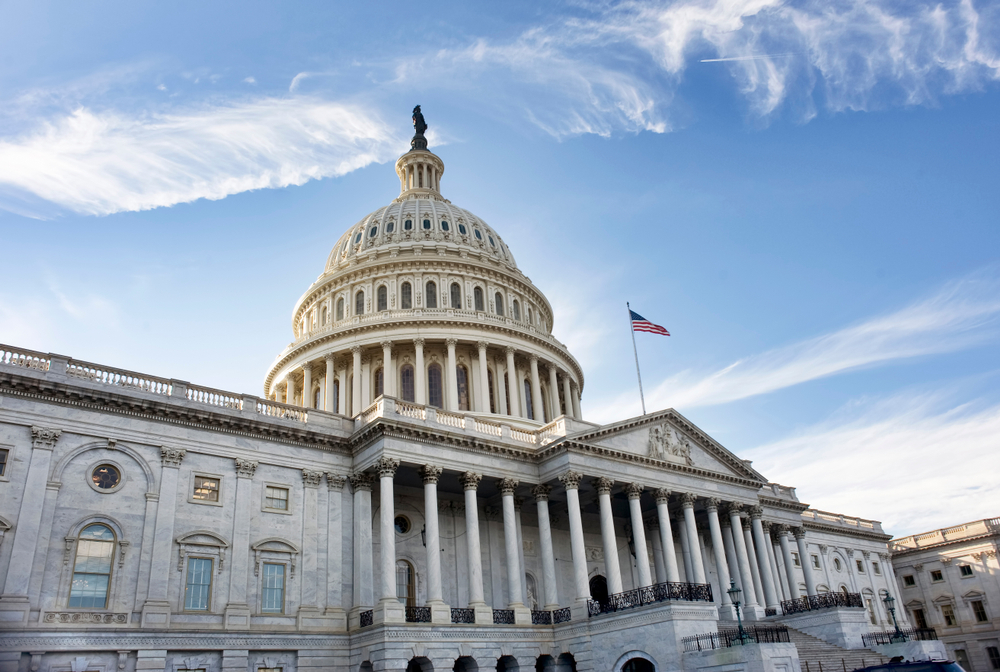 One of the only real benefits of the COVID-19 pandemic has been, the currently stalled Build Back Better Act notwithstanding, a new flow of money from the government. Because times have been so hard, the government has been forced to pass aid bills and expansions of existing programs. Many of those seem like they’ll simply stick around, as they were sorely needed before the pandemic and will be afterwards.

Among those: a huge expansion of SNAP, which includes beefing up infrastructure like online ordering and customer service. The Biden administration attempted to pass billions of dollars in debt relief to disadvantaged, primarily Black, farmers. Black farmers have historically been marginalized by the USDA, sometimes criminally so. (This one, alas, was delayed by a “reverse racism” lawsuit and remains held up by conservatives in Congress.)

Conditions in meatpacking plants, long one of the most dangerous jobs in the country, were suddenly in the public eye, leading to bill proposals and action taken to improve them. There will be heat-related labor protections. There may be a ruling on the right to repair. There may be new paths to citizenship for immigrant farmworkers.

These improvements have not, to be absolutely clear, done anything like end hunger in America, stop or prevent racism in the food and agriculture industries or seriously address climate change in impactful ways. But the efforts are not nothing. Because of the devastation brought by the COVID-19 pandemic, there will be improvements in access to food, in the supply chain, in social equity and in environmental sustainability.