The order is expected to include provisions for farmers to fix their own equipment. 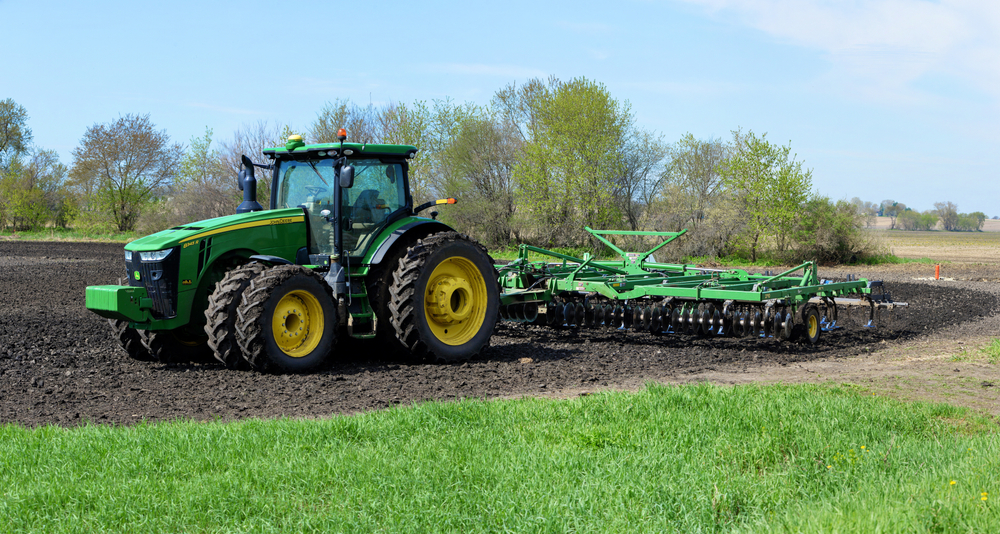 Over the past few decades, as farm equipment has become more expensive and computerized, it’s also become harder to fix.

Farmers, who shell out hundreds of thousands of dollars for tractors, combines, sprayers and more, have been stymied by a combination of factors that prevent them from repairing their own dang equipment. While the tech companies involved—and we’re including John Deere in that category—have fought it every step of the way, it appears as though an executive order is forthcoming from President Joe Biden that could enable easier and cheaper repairs for farmers.

On Tuesday, Bloomberg reported that Biden will direct the Federal Trade Commission to draft new rules protecting what’s become known as the “right to repair.” Shortly afterwards, at a press conference, White House press secretary Jen Psaki confirmed that Biden has directed the USDA and FTC to, as Motherboard reports, “increase competition in the farming industry.”

One of the areas in which agriculture—already a top-heavy industry rife with consolidation—suffers from rampant monopolization is in equipment, with John Deere essentially holding a monopoly. But that monopoly isn’t simply in the sale of heavy equipment; Deere also controls service to an extreme degree, using software locks (and, sometimes, intense lobbying efforts) to block those who theoretically own this equipment from repairing almost anything on their own. That’s led to some hacking, most commonly with bootleg Ukrainian software, as Jason Koebler at Motherboard has reported over the past few years.

In efforts to maintain the highly lucrative death-grip on service, John Deere has done everything it can to prevent any opening up of its software, including making (and then breaking) promises to meet farmers halfway. The company, along with other tech giants, has made the argument that opening up the right to repair—more technically, the ability to easily repair, as farmers are legally permitted to repair, they just aren’t able to do so owing to these obstacles—would be dangerous. Citing safety, cybersecurity and environmental concerns, the companies argue that it just isn’t safe to allow farmers to fix their own tractors, an argument the FTC itself declared false in a report.

Psaki’s announcement was light on details, although it did specifically mention farm equipment repairs. Bloomberg’s report also includes more tidbits about agriculture, including a general push for more competition in the industry, rules to allow farmers to sue meat processors for unfair practices and stricter rules on the “made in USA” packaging.

Popular
7 Smokable Plants You Can Grow That Aren’t MarijuanaBrian Barth
New Solar Panels Allow Farmers to See the LightNaoki Nitta
6 Differences Between Llamas and AlpacasAndrew Amelinckx
Goat Sex: Everything You Wanted to Know But Were Afraid to AskAndrew Amelinckx
5 Differences Between Hens and RoostersShelby Vittek
Explore Modern Farmer
Related
Aquaculture, Technology
Can Interactive Mapping Tools Guide Shellfish Restoration?Bridget Shirvell
Food Waste, Opinion, Politics, Technology
How Solar-Powered Refrigerators Could Cool Down Climate ChangeAbay Yimere
Food Waste, Plants, Technology
New Solar Panels Allow Farmers to See the LightNaoki Nitta
Animals, Health, news, Technology
First Vaccine for Honey Bees Approved by USDAEmily Baron Cadloff
wpDiscuz
We use cookies on our website to give you the most relevant experience by remembering your preferences and repeat visits. By clicking “Accept”, you consent to the use of ALL the cookies.
Cookie settings ACCEPT
Privacy & Cookies Policy