The group is furious that historically disadvantaged communities will be given an advantage. 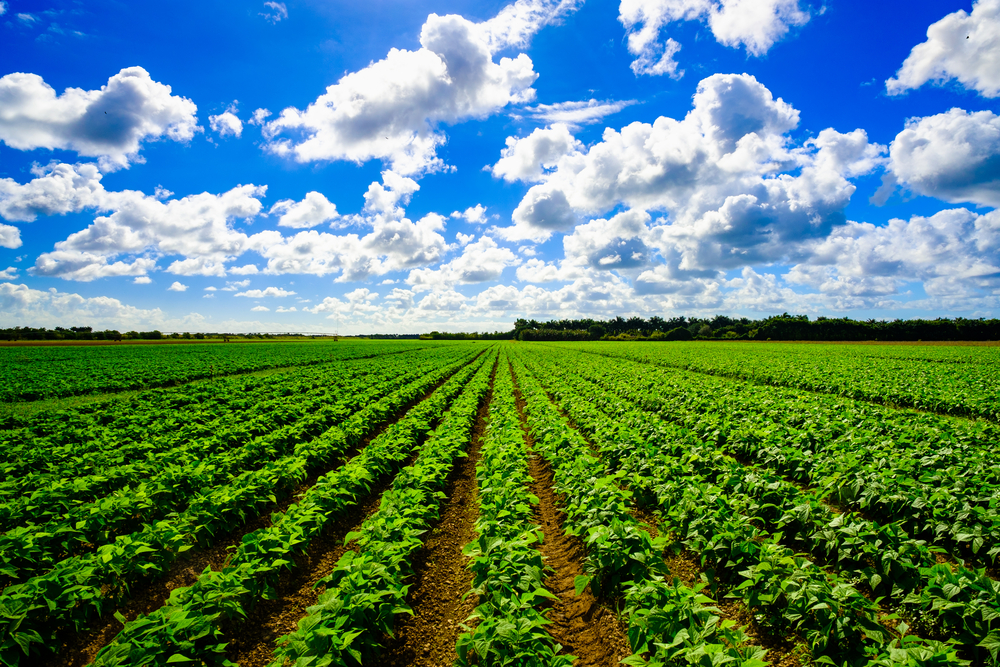 That firm, called America First Legal, on Wednesday filed a lawsuit aimed at stopping the Biden administration from implementing certain programs under the USDA. Those programs, as we’ve covered, are designed to provide more access to land and capital for some farmers, especially Black farmers, who have been historically discriminated against by USDA policies.

The lawsuit, filed in the United States District Court for the Northern District of Texas, insists that these programs are racist and deprive certain farmers—white farmers—of some benefits. In an inflammatory press release, America First Legal quotes Martin Luther King, Jr.

Stephen Miller, as advisor to Trump, has been credited with many of the anti-immigrant policies under the Trump administration, including border separation and reduced refugee limits.

The farmers who stand to benefit from the programs in the American Rescue Act targeted by this lawsuit are primarily Black farmers. The programs, totaling about $5 billion, were also attacked by Republican-written amendments in Congress, but they passed despite that. They include expanding access to land for disadvantaged farmers through grants and loans, financial support to agriculture-focused HBCUs, debt relief and a study of systemic racism at the USDA. As The Counter reports, systemic racism has a long history at the Department of Agriculture, and USDA policy has had a major role in hobbling Black agriculture.

This $5-billion figure, in fact, is far from the amount that USDA policies have cost Black farmers, who have lost around 90 percent of their land since 1910. Roughly 98 percent of American farmers today are white, much higher than the total percentage of the population that identifies as white.

The USDA told The Hill that it is reviewing the matter and that the policies will continue to be in effect during this review.

Far right shows its true colors again. They will be trying to take away food stamps to the poor because it discriminates against the wealthy next.

It is really sad to see arguments such as this one. I believe the author to be a good person, taking a stand for what they believe is true and right. We all have blind spots though, especially when politicians are working so hard to poke out everyone’s eyes. Does anyone really think that to fix racism we need to institute more racism? History is littered with examples of how terrible this becomes and we need to be wise enough to learn from that history. A move like this vulcanizes the public, as does the natural reactions that everyone would… Read more »

It is illegal to discriminate on the basis of race/skin color – this is an (another) outrageous racist Biden policy – would not stand up in court. Also how black do you have to be to qualify for this race based money? How far do we extend this through society. Do wealthy Nigerians or Caribean immigrants qualify? Opening a nasty can of worms here. But you folks are woke so I guess you don’t see it. I’m hoping for you to fail in all these racist endeavors. Tim Scott is correct – you can’t rectify racism with more racism. You’re… Read more »