California to Institute Extreme Water Reductions for Thousands of Farmers

The move is a result of two exceedingly awful drought years. 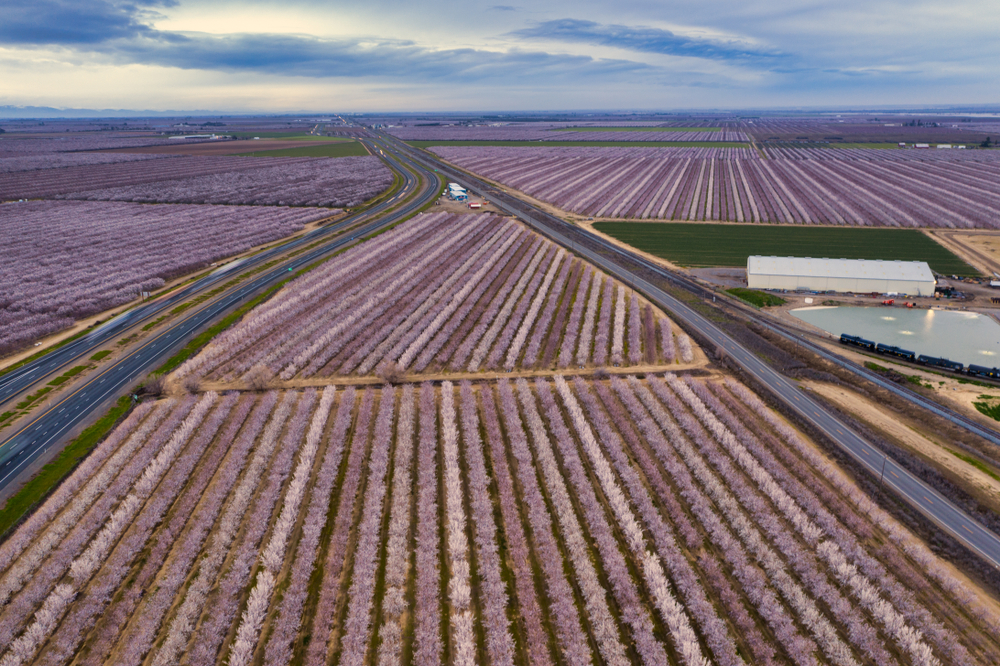 On Tuesday, California’s State Water Resources Control Board voted to institute a curtailment in the Sacramento-San Joaquin Delta watershed, reports Julia Wick of the Los Angeles Times. The curtailment will dramatically reduce, and sometimes eliminate, the ability of big chunks of California’s Central Valley from using river and stream water for agriculture.

California’s system of water rights is labyrinthine and based in large part on seniority. The owners of land that includes those most senior water rights are used to being able to draw water from waterways, but the state retains the right to curtail any or all of those water rights in times of extreme drought, as is happening now.

According to the Los Angeles Times, around 5,700 holders of water rights (some holders have multiple water rights) will be affected by the curtailments in Northern California and the Central Valley, as far south as the outskirts of Fresno. The Central Valley is the most important agricultural land in the country, providing a majority of domestically consumed fruits, vegetables and nuts, with annual revenues of around $17 billion per year. The further south you go in the Central Valley, the more arid it gets, and much of this incredibly important agricultural land is heavily reliant on irrigation, which is primarily pulled from the rivers and streams of the delta.

The delta, in turn, is fed by melting snowpack from the Sierra Nevada mountain range, and there just wasn’t enough snow and not nearly enough snowpack in the past two years. This has led to drastically reduced levels in reservoirs and rivers. One potentially disastrous effect of that could be salt water intrusion, in which taking too much fresh water can result in seawater entering the water supply.

The effects of the curtailment will be varied; for many farmers in the Central Valley nearing the end of the summer growing season, less irrigation is needed. For those relying on pastures to feed livestock, they’re pretty much out of luck; the pastures won’t survive the next few months. Farmers may still have access to groundwater, which has kept many farms alive, but the state is fearful of the effects that overdrawing groundwater can have, especially salt water intrusion. A 2014 law was put into place to restrict unlimited drawing of groundwater, although the specifics, such as how to monitor groundwater and how much each farmer should be allowed to draw, are still being worked out.

Curtailments themselves are not unheard-of, having been implemented in both 2014 and 2015. (Farmers sued over those, at the time, although it’s believed that the new curtailments aren’t at risk of lawsuit.) But those were not nearly as broad as the ones put into place now.

So, this means that the drought causes water rights restrictions, which cause farms to fail, which means we don’t eat.