A Twenty-Something’s Quest to Distribute His Neighbors’ Backyard Fruit

Orlando may seem an unlikely breeding ground for agricultural innovation, but one budding nonprofit is challenging that notion in an unorthodox way. 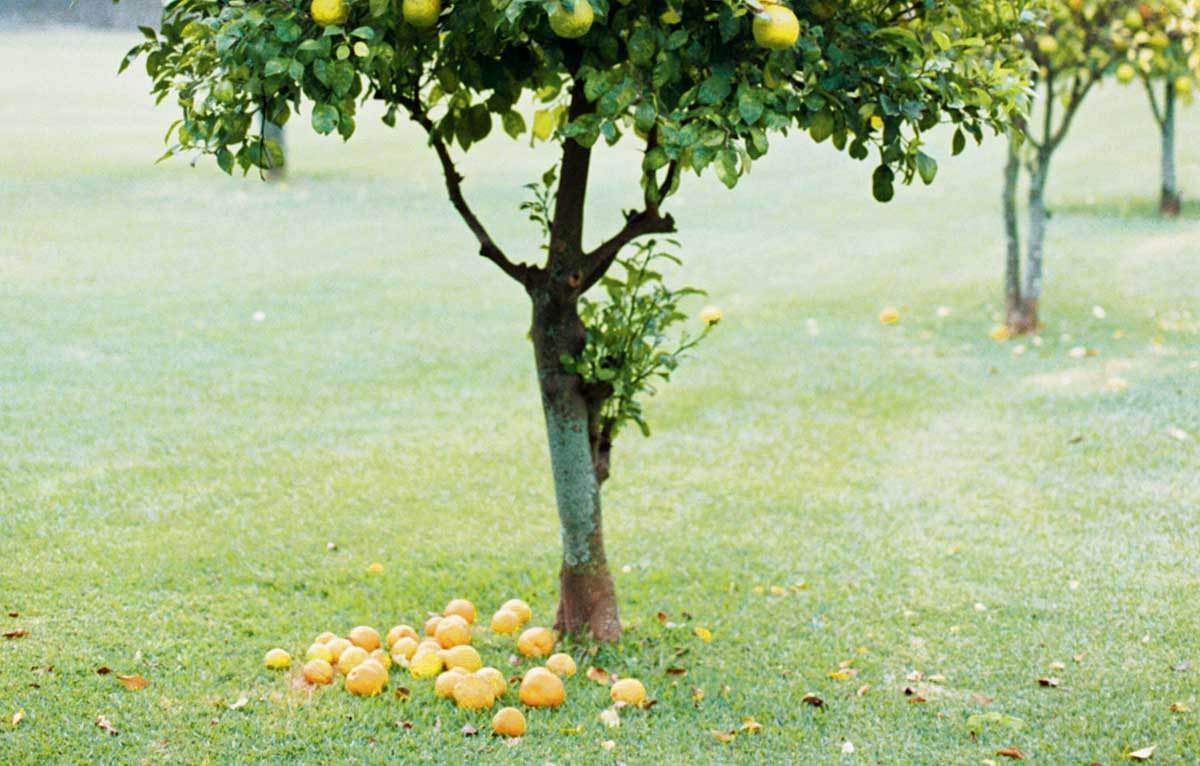 Instead of shrugging off the sprawl, Castro took action, founding Fleet Farming with his friend Heather Grove, in February 2014. The nonprofit organization enlists private homeowners’ land for use as organic garden plots, which are tended and harvested by volunteers.

“I just wanted to connect people to fresh, local, organic produce, which was surprisingly hard to do here,” says Castro. Participating homeowners get first dibs on their yard’s yield; the remaining produce is sold at a farmers market or to area restaurants, with all revenue going to fund and expand Fleet Farming initiatives. After enrolling more than 200 yards in 18 months, Castro launched a program called Fleet Fruits this past fall, encouraging Orlando residents to contribute fruit from trees on their properties.

Though Castro’s original aim may have been hyper local, his concept’s already gone global. Since Fleet Farming began selling its Tool Kit (a complete guide to starting a Fleet branch in your community) online for $75, similar programs have been established in Oakland, Calfornia, and Kampala, Uganda.