Coffee Supplies Are Down. Could Prices Rise in Response? - Modern Farmer
Food & Drink

Coffee Supplies Are Down. Could Prices Rise in Response?

It’s due to a combination of factors, including trouble in the Suez. 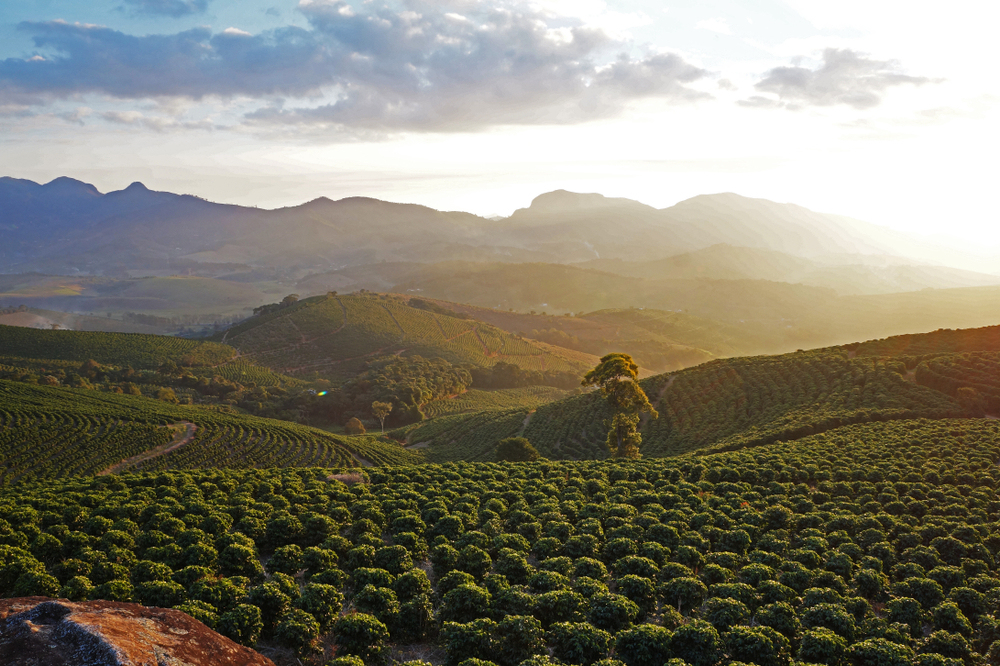 The ship blockage in the Suez Canal—thankfully unblocked now—has had a nasty effect on global trade.

For coffee, which already faced an array of recent challenges, that blockage only exacerbated the supply struggles. Marvin G. Perez at Bloomberg reports that coffee supplies have hit a six-year low, with wholesale prices rising, and it’s unclear whether a cleared Suez Canal will fix what ails the industry.

Coffee, along with chocolate and vanilla, is a very particular kind of crop. It only grows in the tropics, but the customer base is primarily in cold-weather countries in North America and Europe. That means that this extremely valuable crop is reliant on clean trade routes but also on fickle tropical weather systems to survive.

In 2020, favorable weather conditions in Brazil, the world’s largest producer of coffee, led to a massive crop. That all changed for the 2021 year, with the country experiencing a brutal drought through the end of 2020 and beginning of 2021. According to Reuters, potential losses could be huge—up to 50 percent.

Perez reports that shipments from South America have been throttled by the ship blockage in the Suez Canal, with shipping costs rising by as much as 200 percent owing to the increased difficulty and cost of marine shipping. The Ever Given, the gigantic container ship that found itself stranded in the Suez, was freed on March 29, after a week of disrupting global trade. But trade routes don’t simply snap back to their normal pace after that kind of interruption—it will take time.

Coffee retailers, hopeful for an increase in business as COVID-19 vaccines trickle out into the population, are worried that there simply may not be enough coffee to buy. Perez says that coffee supplies hit a six-year low and, given Brazil’s drought, may not adequately recover this year. For the moment, those retailers are dipping into the bumper 2020 crop, but that will soon be exhausted. Investors are betting on a coffee shortage, in fact: Coffee futures are up 24 percent, meaning that investors believe the price will continue to rise.

It’s unclear whether this price will be passed on to consumers in the form of a more expensive cup of coffee. But it’s certainly concerning for a crop that’s already under intense threat due to climate change.