The USDA has yet to share any news about a plan to help farmers hurt by Trump's trade war. 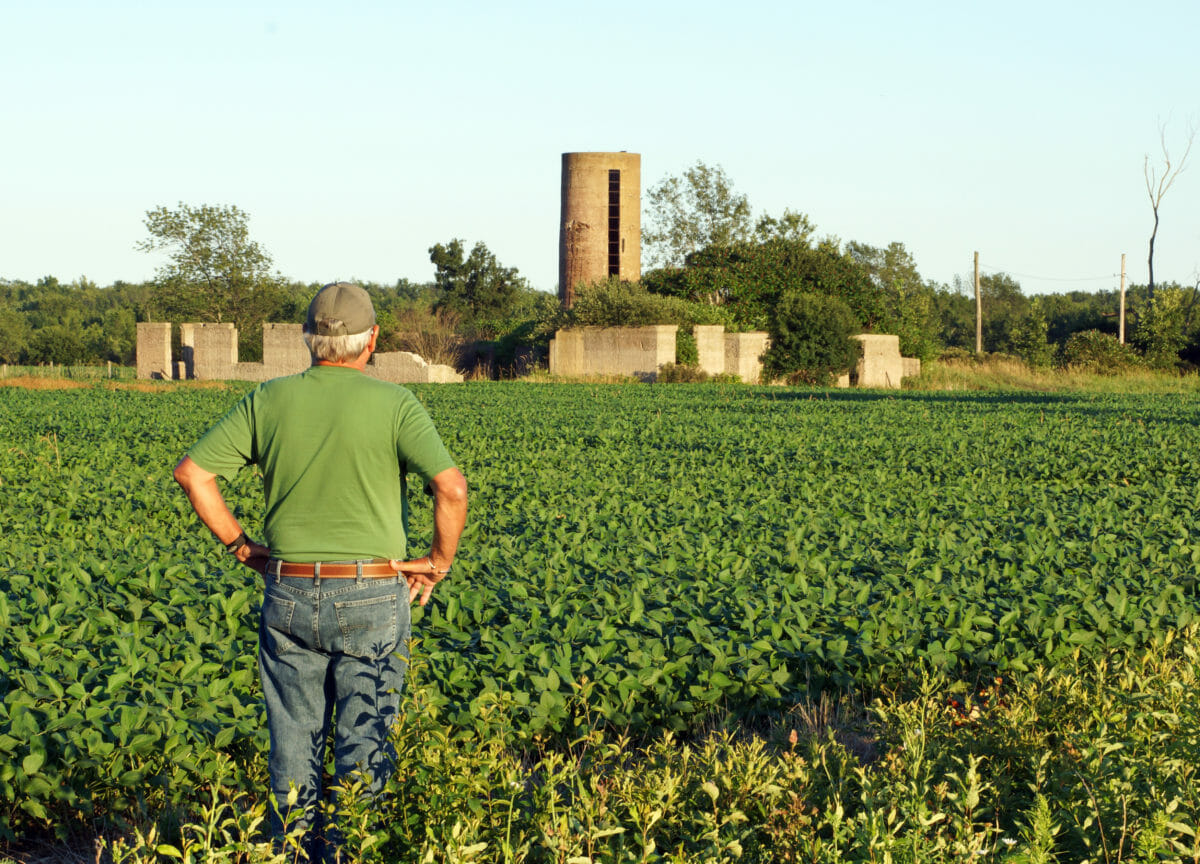 The tariffs, which Canada is aptly describing as “countermeasures in response to unjustified tariffs,” went into effect July 1st and will affect about $12.6 billion worth of American goods. The list of American products to be taxed includes plenty of agricultural products – which has become the norm with these retaliatory tariffs – like ketchup, whiskey, orange juice, chocolate, coffee, and yogurt.

One of the less-reported aspects of this global trade war is that, while domestic industries will be hurt by international tariffs, each government has the right to protect the jobs and industries of its own people. Canada is doing this; included in the weekend’s announcement was a note that the Canadian government will be providing about $1.5 billion in subsidies to the Canadian steel and aluminum industries. After all, those business will be hurt due to the machinations of the government; it’s only right to help them out while the trade war goes on.

On this side of the border, Donald Trump has done no such thing to assist the many domestic industries that have been and will be hurt by his trade war. In April, Trump said he had “instructed” USDA Secretary Sonny Perdue to come up with some plan to assist farmers who have seen export markets for their goods evaporate due to a trade war that is not their fault, but this has not yet happened.

On June 28th, Perdue made an appearance on CNBC and stated that the USDA is watching the soybean market and is “calculating on a weekly basis” to make sure that the reason soybeans futures have dropped to their lowest point in nine years is due to normal market volatility – not the gigantic trade war that imposed a huge, destructive tariff on the biggest soybean trade partner. “The USDA has tools in our toolbox, we are not disclosing all of those right now,” said Perdue on CNBC. “The market’s dynamic, we have to determine what are trade disruptions and what are normal market volatility in order to make those calls.” Perdue has in the past suggested that to reveal any information about any potential plan to help farmers would be like “opening a playbook to the opposing team.” (What would China do with this information? Learn an effective way to help its own domestic industries during the trade war?)

In other words: the U.S. government created a trade war that is disproportionately affecting American farmers, and the USDA refuses to reveal any timeline or even confirm that there will be a plan to assist the farmers who are wondering how they’ll survive the trade war, because it might just be normal market forces causing these low prices and what a coincidence that these normal market forces would happen right when international tariffs are announced!

Nobody particularly wants to have to give out subsidies, and farmers would generally prefer to just have a normal market for their products. But if this trade war is going to continue, the US must take action to protect farmers, and must do it immediately. The US has the Commodity Credit Corporation, a program within the USDA that exists for exactly this reason. The USDA has deliberated long enough.

Popular
7 Smokable Plants You Can Grow That Aren’t MarijuanaBrian Barth
A Once-Forbidden Fruit Makes a ResurgenceShelby Vittek
Study: Wild Pigs Are Releasing as Much Carbon Dioxide as Millions of...Dan Nosowitz
Goat Sex: Everything You Wanted to Know But Were Afraid to AskAndrew Amelinckx
6 Differences Between Llamas and AlpacasAndrew Amelinckx
Explore Modern Farmer
Related
Environment
Study: There Are Ways to Dramatically Reduce Agricultural Water PollutionDan Nosowitz
Politics
California Farmers Struggle to Secure Wildfire Insurance CoverageShelby Vittek
Animals
Koch Foods, Pilgrim’s Pride Executives Indicted in Chicken Price-Fixing CaseDan Nosowitz
Labor
OSHA fines Poultry Companies $1 Million after Deaths of Six WorkersDan Nosowitz
wpDiscuz
We use cookies on our website to give you the most relevant experience by remembering your preferences and repeat visits. By clicking “Accept”, you consent to the use of ALL the cookies.
Cookie settings ACCEPT
Privacy & Cookies Policy