A major blow to the American pork industry. 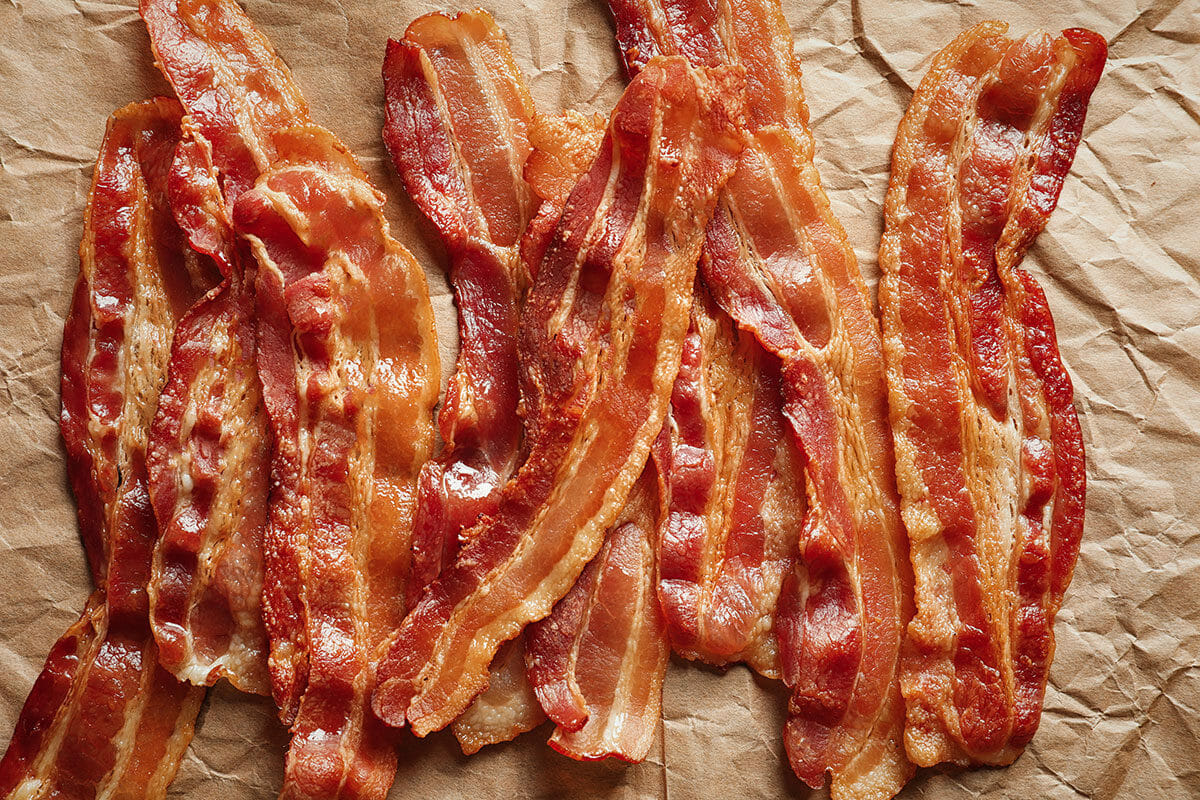 Pork would be one of the industries hardest hit.
Photography By Africa Studio / Shutterstock.com
Share
Tweet
Pin
Email
291 Shares

Trump’s steel and aluminum tariffs were intended to protect American metal industry, despite the fact that even American companies like Miller-Coors say there simply isn’t enough American metal to suit their needs. But in retaliation for the sweeping tariffs, both China and the European Union have responded with roughly equivalent fees of their own, imposing 15 to 25 percent tariffs on billions of dollars worth of American goods. Now, Mexico – the U.S.’s second-biggest trading partner, after Canada – announced their own.

This Tuesday, Mexico announced a tariff that would affect roughly $3 billion worth of American goods. The country is a positive trading partner with the U.S. (meaning, Mexico exports more to the U.S. than the U.S. exports to Mexico), but still imported about $277 billion worth of American goods this past year. That might indicate that $3 billion isn’t a huge amount, but it’s not evenly spread; it is a targeted tariff at certain industries. And one of those targeted industries is agriculture.

Both China and the EU have previously targeted American agriculture; potentially the most damaging is China’s proposed tariff on American soybeans. Mexico’s tariff includes pork, cheese, apples, bourbon, and potatoes, and it’s the first of those that’s most concerning, because Mexico is the largest buyer of American pork in the world. The National Pork Producers Council told CNN that about 25 percent of American pork exports go to Mexico, and that a large tariff would effectively eliminate American pork producers’ ability to compete there.

As these tariffs are specifically designed as bargaining chips, the products they target tend to be produced by the home states or districts of prominent American politicians. (China’s tariffs worked the same way.) In this case, Mexico focused on bourbon (from Senate Majority Leader Mitch McConnell’s home state of Kentucky), pork (the biggest pork producing state is Iowa, home to a competitive Senate race), and, this last one falling outside agricultural, motorboats (which primarily come from Marco Rubio’s home state of Florida).