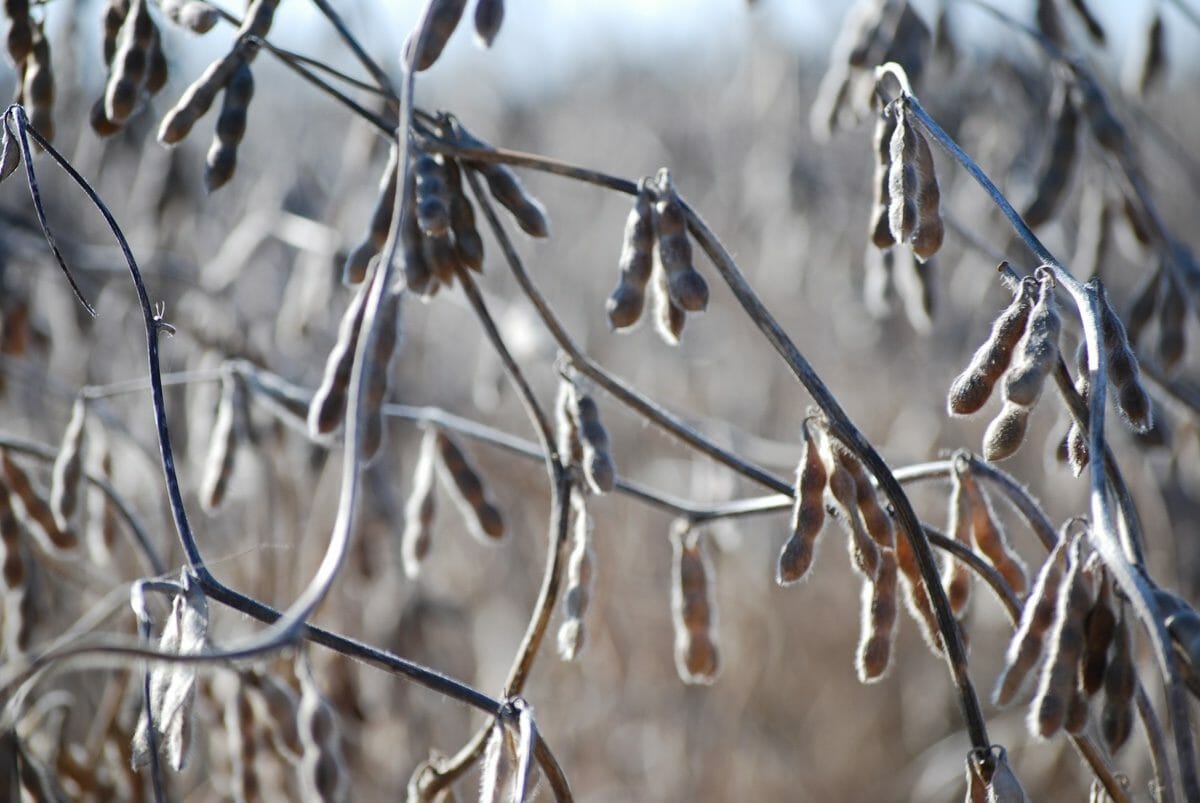 This week, things got crazy. On Monday, a list of 128 items to be taxed was released by China’s Ministry of Commerce. As expected, the value of the taxed goods comes to nearly $3 billion in all, a substantial portion of which will come from the agricultural industry. On Tuesday, the Trump administration released a bonkers list of 1,300-plus items that would receive a 25 percent tariff, worth some $50 billion. In retaliation for that, China released yet another list of items to be taxed – 106 products, worth about $50 billion. It’s a trade war! Everyone will lose.

Among the many other products hit by the tariff are nuts, fresh and dried fruit, wine, and ginseng. California alone exports more than a billion dollars per year in just three products: pistachios, almonds, and walnuts. Wine from California accounts for another $160 million. An underrated issue for American producers facing this tariff is that they are not the only producers of these products; theoretically, with American products suddenly expensive, Chinese importers may seek other routes.

CNBC notes that there is no shortage of other countries that could step up and start supplying greater amounts of their crops to China; among those are Australia and Chile, both of which have thriving wine producers and the former of which grows many of the same products as California. The Canadian province of Ontario is already the world’s biggest supplier of American (or North American, depending on who you’re asking) ginseng.

The second list, the one released on Wednesday, finally unleashes the biggest weapon China has: a tax on American soybeans. Soy is the U.S.’s biggest crop, and China is our biggest trade partner; the proposed tax of 25 percent could severely hurt our entire agricultural industry.

There is a distinct element of playing-chicken in these releases; none have actually been put into effect, so they’re effectively more like a series of escalating threats than anything else. But, you know, it’s not like “a series of escalating threats” is a good thing, especially when it involves a vitally important trade partner that’s directly targeting our farmers.