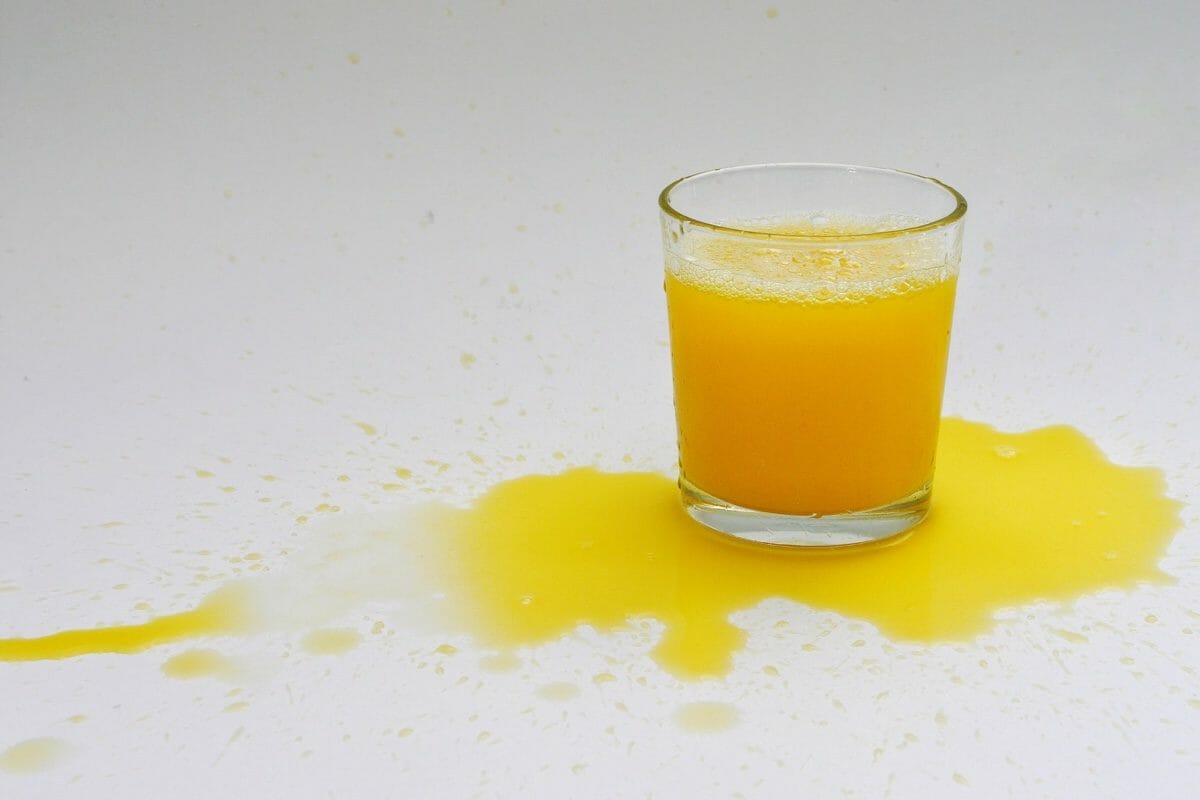 In retaliation for the steel and aluminum tariffs – blanket taxes of 25 percent and 10 percent, respectively – the European Commission released a provisional list of American goods that the E.U. would tax should these tariffs come to be. The total value of the tariffs would come to about $3.5 billion, over a billion of which would affect the agricultural industry.

Trump’s steel and aluminum tariffs are an attempt to protect American manufacturing of those materials; bizarrely, the president declared this an attempt to secure “free, fair and SMART TRADE” (emphasis his), though of course wide-ranging protectionist tariffs are precisely the opposite of free trade. There are multiple issues with this sort of tariff: while it may bring to mind wonderful visions of metalworkers with secure jobs, in fact the domestic steel and aluminum industry is simply not big enough to actually supply American manufacturers with all the metal they need. Miller Coors tweeted that its needs exceed what the country can produce, so they would be forced to purchase heavily taxed aluminum from other countries – and the high taxes would ultimately result in the loss of American jobs. But the bigger fear is a trade war. When Trump announced these proposals, many, including the Atlantic’s Annie Lowrey, were quick to point out that this kind of massive action is likely to trigger a retaliatory response, which would be very harmful to American industry.

As expected, European Union officials announced on Wednesday a broad array of tariffs on American-made goods, with many specifically targeting the home states of prominent politicians. A tariff on motorcycles could adversely affect Harley-Davidson, based in Speaker of the House Paul Ryan’s Wisconsin. Same with jeans: Levi’s is based in San Francisco, home of House Minority Leader Nancy Pelosi.

But the United States exports around $140 billion in agricultural products per year, making that industry a prime target for retaliatory tariffs, which the E.U. did not fail to notice. The list of agricultural products released by the E.U. includes orange juice, cranberries, bourbon, corn, and peanut butter. The majority of the U.S.’s orange juice comes from Florida, home of prominent senator Marco Rubio; bourbon is produced in Kentucky, from which Senate Majority Leader Mitch McConnell hails; cranberries again target Wisconsin, and also Massachusetts, the home state of notable Trump critic Elizabeth Warren; and nearly half of the country’s peanut butter is produced in Georgia, home state of USDA secretary Sonny Perdue.

The list, which was leaked Monday, is preliminary; it could be expanded, and any decisions must be agreed upon by all 28 members of the E.U. Regardless of whether these tariffs will or won’t help American metalworkers, it seems clear that American farmers and food producers will suffer.