Healthy Diets Lead to More Food Waste, But You Should Still Eat Your Vegetables

Are healthy diets worse in terms of food waste? 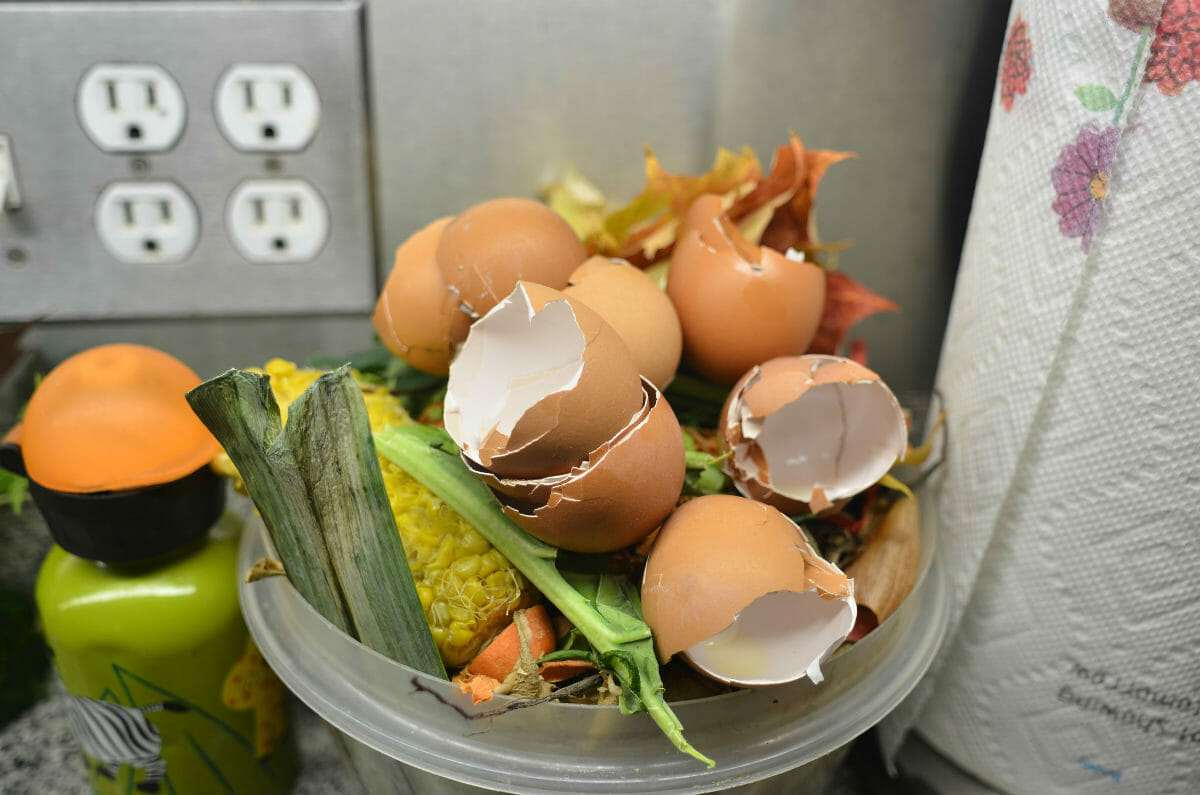 It’s commonly cited that the U.S wastes about 40 percent of the food supply. In recent years, with a new focus on reducing food waste for environmental and public health reasons, researchers have begun to get ever more granular in their study of exactly how, why, when, where, and what food gets wasted. A new one, this time from the University of Vermont, University of New Hampshire, and the USDA, takes a look at how diet is correlated with food waste, and comes up with some interesting conclusions.

The new study relies on publicly available USDA data on the roughly 150,000 tons of food per day that goes to waste. Food waste comes from a variety of sources: spoilage, people being unwilling to purchase items they perceive to be bad or to have gone bad, and from extra food simply getting tossed in the trash (say at a restaurant or cafeteria). It is a massive environmental and infrastructure issue – food take a lot of energy to produce, and it builds up in landfills as methane-emitting waste. And let’s not forgot the most important issue here: there are millions of food-insecure people in our country. It’s a shame!

This is the first study we’ve seen that specifically examines food waste in the context of diet. It found that certain types of food tend to produce different amounts and different types of waste.

This is all true, but, as the study’s release makes clear, not the full picture. The majority of cropland in the US is used for feed for animals; when you eat meat, you’re also relying on that cropland. And a previous study found that producing meat is significantly-more energy intensive than growing plants.

Another issue: plant discards from fruits and vegetables can be composted, which encourages the rapid breakdown of that waste into something useful. But most cities do not allow meat and dairy waste to be composted in municipal systems; this is partly to keep away pests, partly because rotten meat can spread bacteria, and partly because rotten meat and dairy smells really bad. (Seriously.)

In other words, nothing is simple and everything is killing the planet. The only solution is to eat ugly produce.

Related
Environment
Maryland Attorney General Sues Monsanto for Environmental DamagesDan Nosowitz
Environment, Plants
Will Hempcrete Ever Catch On?Judith Matloff
Food & Drink
Global Shortage Causes Québec to Releases Half of Its Strategic Maple Syrup...Dan Nosowitz
Lifestyle
Why Are Barns Painted Red?Thomas Durant Visser
wpDiscuz
We use cookies on our website to give you the most relevant experience by remembering your preferences and repeat visits. By clicking “Accept”, you consent to the use of ALL the cookies.
Cookie settings ACCEPT
Privacy & Cookies Policy