In the U.S. billions of pounds of produce is tossed out every year for aesthetic reasons. The Ugly Fruit and Veg Campaign is hoping to convince the grocery giant Alberstons to consider selling less than perfect produce. 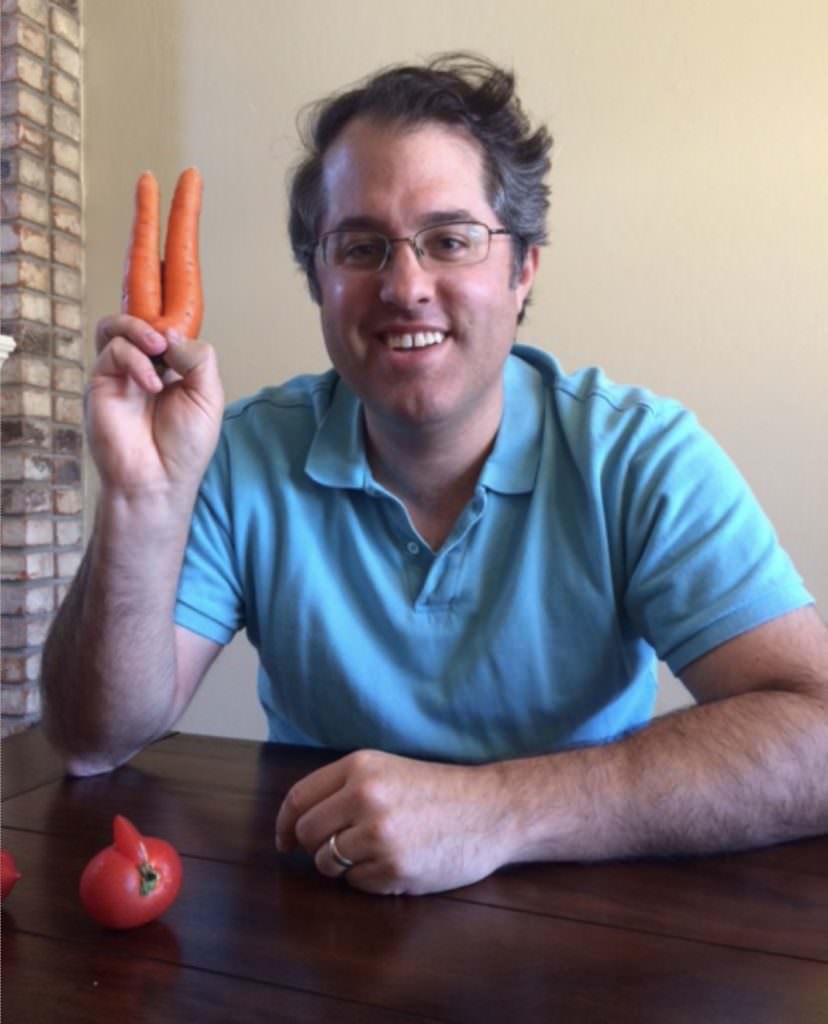 Jordan Figueiredo, the food waste activist, founder of EndFoodWaste.org, and force behind the campaign, says Albertsons is one of the “prime offenders” in only selling “the most pristine and perfect produce” – basically fruits and vegetables that fall within certain parameters of color, size, and shape – and that it would have a big impact on ending food waste if the company began selling less-than-perfect produce. Researchers believe almost half of the produce grown in the U.S. gets tossed out, according to a July 2016 Guardian story.

“We were successful with Whole Foods and Wal-Mart and we still wanted to get the larger supermarket chains on-board so Albertsons, which owns Safeway, was a likely next step,” Figueiredo told Modern Farmer. “Also, it’s a bit personal for me since I’ve shopped at Albertsons and Safeway almost my whole life and they’ve shaped my view of supermarket produce, and likely many others.”

Whole Foods began a pilot program last year in several of its California stores to sell imperfect produce at a discount. Other retailers, including Wal-Mart and Hy-Vee, have also begun selling imperfect produce at a lower cost to the consumer. This Albertsons campaign, which launched last month, has garnered more than 21,000 signatures on a Change.org petition asking the company’s CEO, Bob Miller, to consider sourcing, selling, and marketing ugly produce in line with what other stores are doing.

A 2015 U.S. Centers for Disease Control and Prevention report found that 90 percent of Americans don’t eat the recommended daily servings of fruits and vegetables. In many cases this problem comes down to the higher cost of these items over less healthy food, so selling nutritious produce that would normally be tossed out at more affordable prices seems like a win-win to Figueiredo.

Figueiredo says Albertsons hasn’t contacted him since the petition went live, but the company has previously said they weren’t looking into selling ugly produce. Figueiredo believes he will “eventually” succeed in getting Albertsons to change its policies since “every major supermarket” will have to deal with the issue of food waste at “some point.”

“Over 20 billion pounds of perfectly good produce going to waste before [it gets to] stores in the U.S., mostly for cosmetic reasons, is insane,” he says. “We all have to do something about this issue and supermarkets have the biggest opportunity and responsibility to do so.”