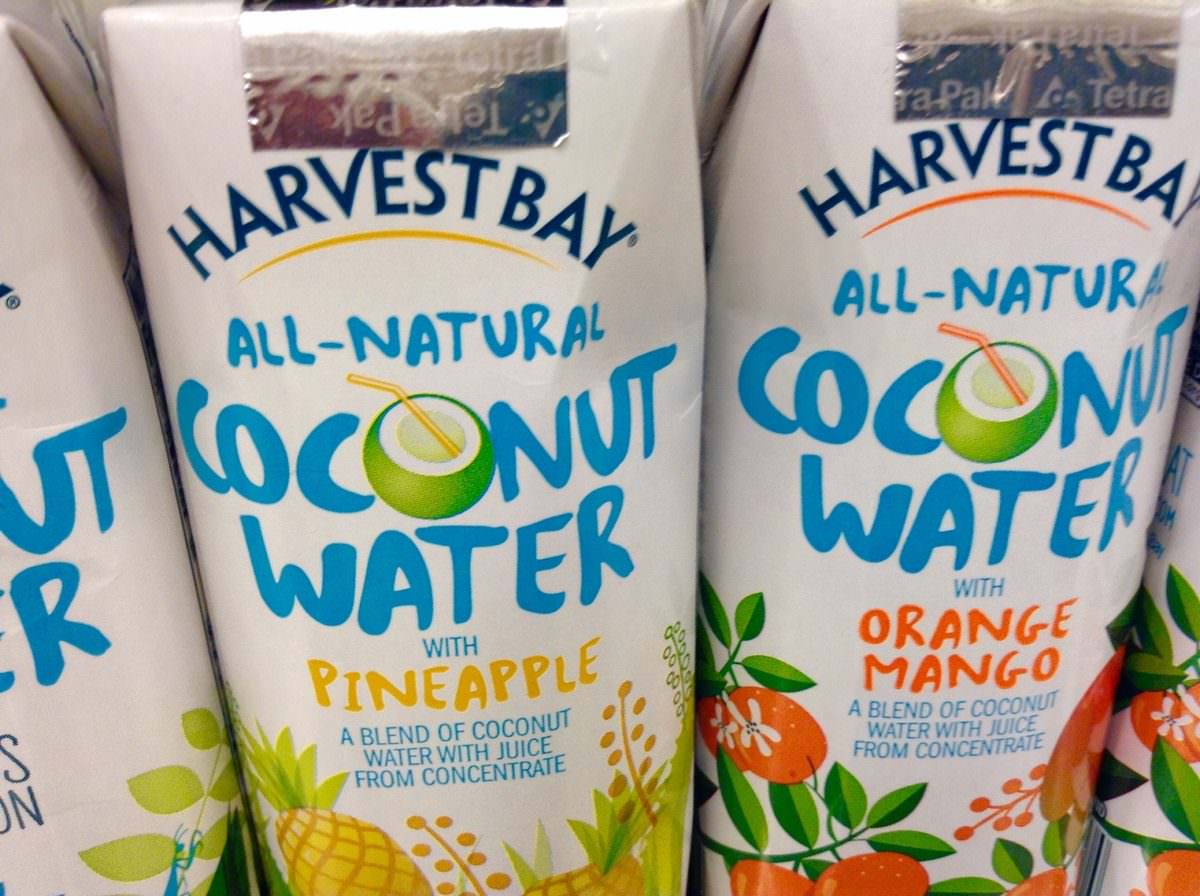 These labels might be representative of some actual production variable in the food, but they have no particular obligation to do that – the FDA, which controls food labeling, only imposes regulation on a few labels (like “organic“), which allows food manufacturers to, basically, say whatever they want. One of the most persistent of these meaningless labels is “natural” or “all natural.”

The FDA is well aware that “natural” is a troublesome label. In late 2015, they issued a request for comment, following several petitions asking for the label to either come with some regulatory guidelines or be banned altogether. But this kind of thing can move slowly, and currently, companies are free to write “all natural” on their products, free of any oversight whatsoever.

One key question with labels like these is whether they actually have an effect on buyer behavior. A new study published in the Journal of Food Science attempts to answer that question by using “immersive technology,” which usually refers to virtual reality headsets and the like. Basically, the study placed respondents in a grocery store and presented them with two scenarios. In one, they were asked to pick between two jars of peanut butter – which happened to be identical – one of which was labeled “all natural” and one of which was not. This had a mild effect on the perception of the product; those in the study perceived the “all natural” jar to be of higher quality and nutritional value.

But the second scenario was a little weirder: the respondents were given a virtual interaction with a store employee, who made sure to mention that one of the jars of peanut butter was “all natural.” In that case, respondents didn’t only perceive a higher quality and nutritional value in the fake-labeled peanut butter: they also proved willing to pay 8% more for this jar than for the unlabeled jar.

This kind of study is important; it pushes the FDA to make a move by indicating that these labels can in fact sway consumers. The fact that one product can score a higher price point than an identical product by misleading consumers into thinking there’s a significant difference – and that’s a problem. Our labels, after all, should mean something.