What Does A "Natural" Label On Food Mean To You? The FDA Wants To Know - Modern Farmer
Food & Drink

What Does A “Natural” Label On Food Mean To You? The FDA Wants To Know

Here's your guide to what "all-natural" might mean, and how to tell the FDA exactly what you want. 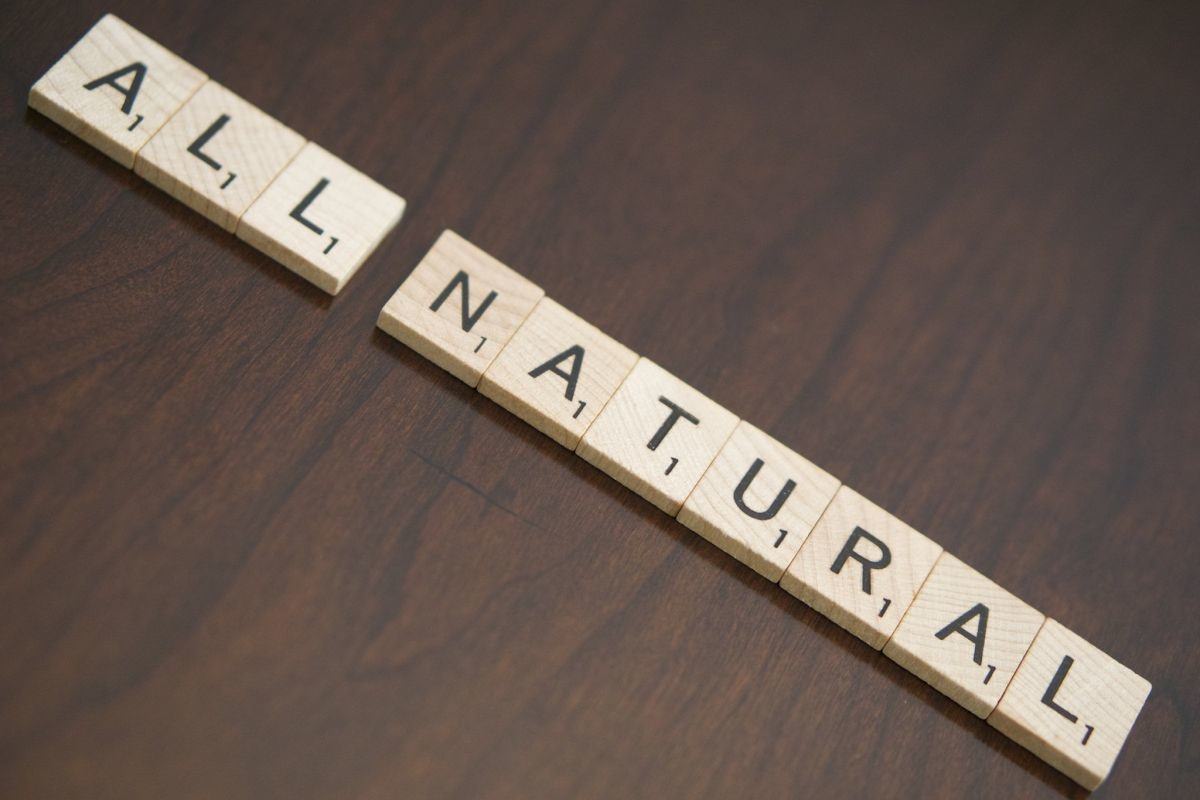 But that all could change, because the FDA posted this week a notice saying the agency had received three formal petitions asking for regulation, and one formal petition asking that use of the term be banned outright. The FDA, in short, wants your help: Should use of the word “natural” be allowed at all? And if it is, how should the FDA define it, legally?

This is an important question, and frankly, we’re thrilled that the FDA is finally taking a long look at it. There is a deep, malignant use of nonsense labels in American packaged food; whether it’s coffee that’s labeled “shade grown” or eggs labeled “farm fresh,” American manufacturers are incredibly eager to try to convince buyers that their products are more ethical or high quality. But many labels, like the two I just mentioned, have no regulatory muscle behind them whatsoever; literally, they mean nothing, and anyone can legally mark their products with those phrases without anybody coming to actually see whether they’re true. Even worse, they have no strict definition; what does “farm fresh” even mean? Nobody knows, and nobody’s checking.

The FDA says that it has an idea about what “natural” might mean. From their statement: “The FDA has considered the term ‘natural’ to mean that nothing artificial or synthetic (including all color additives regardless of source) has been included in, or has been added to, a food that would not normally be expected to be in that food.”

But that’s kind of a weird and vague definition. “Normally be expected to be in that food”? Who’s doing the expecting? And if something like, say, beet juice was to be added for color, that would disqualify the product from being considered, under the FDA’s idea of the term, “natural.” But, like, beet juice is pretty natural.

There’s also the issue of ingredients versus process. Deciding what a “natural” ingredient is would be one thing, but manufacturing processes, especially at the industrial level, are pretty bizarre no matter how they’re done. Is a box of cereal that’s prepared with several million-dollar robots and a friction extruder the size of a one-bedroom apartment “natural”?

We want Modern Farmer readers to write in to the FDA. We won’t tell you what to say, or think, but here are the primary questions to answer.

Option 1: Forbid the word “natural” from being used on labels at all.

This is a perfectly reasonable position to take. The word has connotations that are vague and sometimes contradictory, and conjures an image in the mind of the buyer of whole foods, minimally altered, which is a concept that is too vague to be properly regulated for different products. It’s willfully misleading and can’t be made to convey actual information. The downside of this? It’s kind of extreme, and it may be tricky for the FDA to push it through.

Option 2: Restrict “natural” to refer to ingredients only.

Perhaps the word “natural” could be used only in the context of “all-natural ingredients,” and refer to, say, only ingredients that are derived from plants and animals. That would give the term a difference from “organic,” allowing a product to include plant and animal products that were treated with pesticides, but not artificial ingredients like dyes, which tend to be synthesized from petroleum. The downside of this is that, well, this term wouldn’t really give the buyer much information about the safety of the product. It also ignores that many ingredients would be considered “all-natural” even if they were produced in environments, like laboratories, that some might consider “unnatural.” Extracting maltodextrin from the starchy kernels of field corn by use of partial hydrolysis…well, that would qualify as “all-natural,” because it comes from corn.

In Canada and Israel, the term “natural” is regulated, but refers only to production methods. Basically, they provide a list of a few kind of basic production techniques – freezing, blending, drying, that kind of thing – and a product can be labeled “natural” only if it uses exclusively approved techniques. Downsides: It can be tricky to figure out exactly which methods are “natural” and which aren’t, and it ends up being kind of arbitrary. But certainly there are techniques you would want to exclude, like dyeing or flavoring.

It’s sort of annoying to get there, but here’s how to do it: go to Regulations.gov, and in the big search bar that pops up, copy-paste this:

Once you’re there, hit the blue “comment now” button and tell them what you think! It’ll only take a minute, and it’s the right thing to do. If you also want to share what you sent in our comments section below, go for it. We’re curious what you think.