Is a Super Simple Nutrition Label the Key to Healthier Buying?

A way to dig past the confusing chaos that is nutritional labeling. 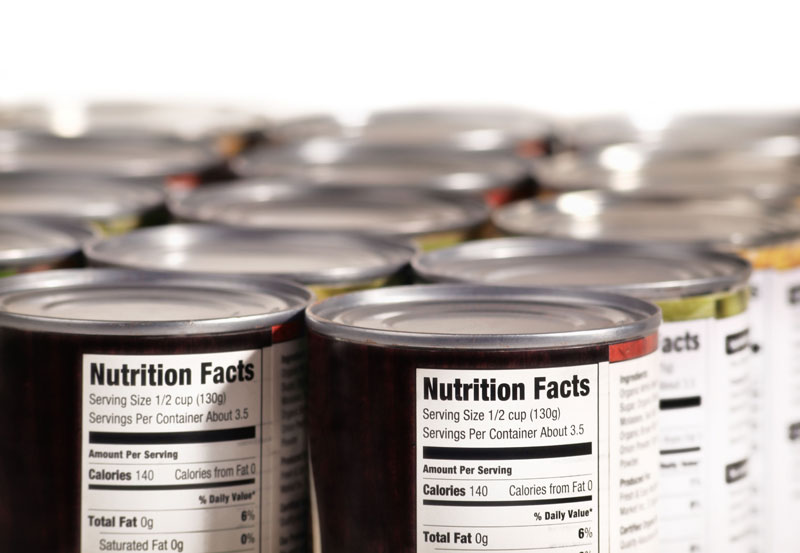 A new study takes a look at a much simpler system called NuVal, which was created back in 2008 by a group of scientists and doctors led by Dr. David Katz, of the Yale University School of Medicine. NuVal is in a few grocery stores across the country already, and the authors of this new study used data from one of those chains.

Using data from 535,000 shoppers in the six-month period before the chain rolled out NuVal in 2008 and the six-month period after, the researchers were able to compare purchasing behavior of specific items and categories. The data indicates that healthy choices did rise thanks to the change. Says one of the lead researchers in the study’s press release: “They changed their purchasing behavior to pick healthier choices and they switched to higher-scoring products. In fact, the simplified nutritional information boosted healthy choices by over 20 percent.”

So what is this magical NuVal system? Essentially, it’s a super-simplified condensation of the regular nutritional chart into a single number, ranging from 0 to 100. The higher the number, the healthier the item. That number is created from the more detailed nutritional information thanks to an algorithm that crunches the importance of individual stats in accordance with the Institute of Medicine’s Dietary Reference Intakes and the federal Dietary Guidelines for Americans. (That latter point means that anyone who takes issue with the Dietary Guidelines for Americans, which is a lot of people, would have complaints with NuVal as well.) 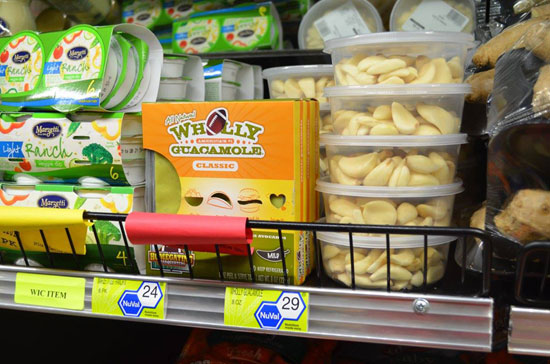 The idea of a single number should be familiar to anyone who’s ever used, just for example, Weight Watchers, which also assigns a single number to each food. This requires a trust in the organization that compiles the number; you have to believe that that number is an accurate depiction of the nutrition of that food item. But if you do trust it, say the researchers, shopping can be faster, easier, and healthier.

NuVal, for what it’s worth, didn’t fund this study; the authors note that any radically simplified nutrition information system could serve just as well. (NuVal was chosen because it’s comparatively pretty popular, thus having much more data available and making it easier to study.)

It’s an interesting study, another in a long line of damning studies indicating that current nutritional fact labeling is not particularly effective. A single number is radical, but maybe a radical take would actually work.