This Plane Can Be Powered By Farm Waste - Modern Farmer
Technology

This Plane Can Be Powered By Farm Waste

A mixture of agricultural waste, non-edible plant oils, and traditional fuel will help ferry Californians around their state. 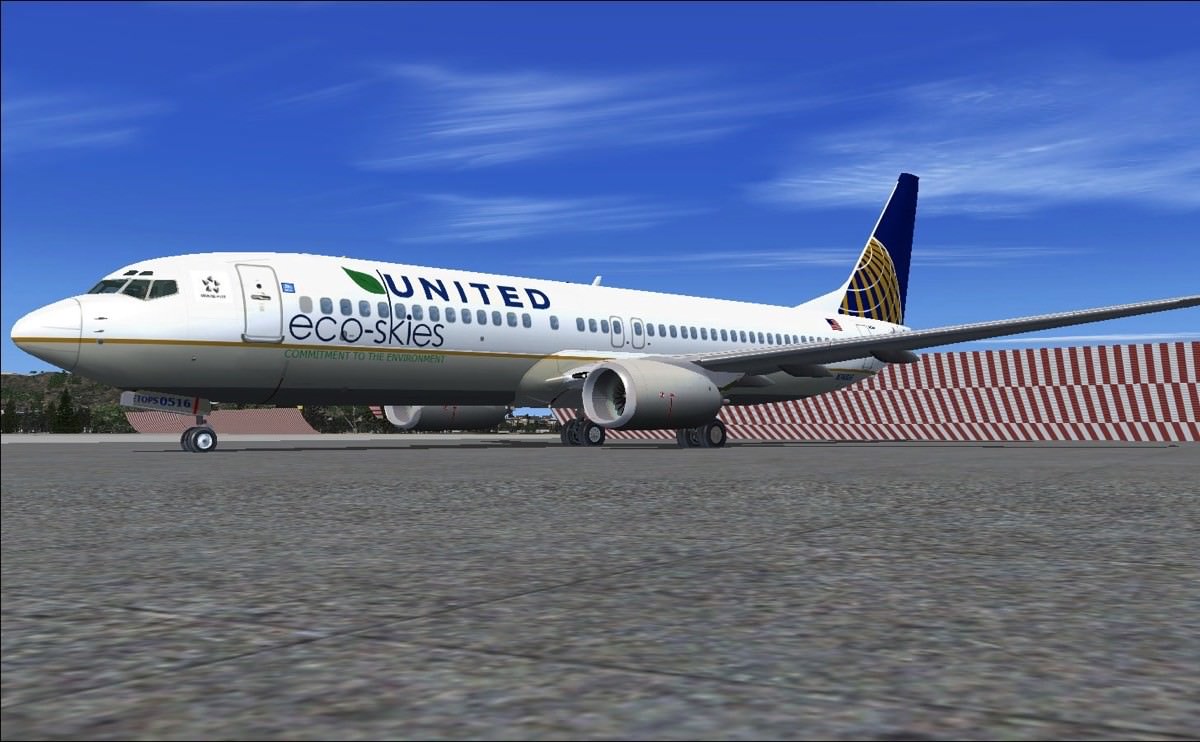 United has been something of a pioneer in the field, having also conducted flights powered by algae-based biofuel a few years back. But agricultural waste biofuel is a rather new field; we’re just now experimenting with everything from slaughterhouse waste to straw-powered cars.

Agriculture produces a phenomenal amount of leftovers, no matter how it’s done. Most plants are only grown for a small edible percentage of their overall mass, and livestock produce massive amounts of manure – of which only some can be re-used as fertilizer.

According Co.Exist, those wastes – mixed with non-edible oils like those from the pongamia tree and regular jet fuel – will be used starting this fall to power some passenger flights from Los Angeles to San Francisco. And that’s only the first step: United plans to ramp up its purchasing of biofuels from other sources as well, including Fulcrum Bioenergy, a company in which United is an investor that turns household garbage into biofuel that cuts emissions by up to 80 percent.

The typical problem with biofuel isn’t difficulty in using it, but simply cost: They can often cost as much as twice the price of older, more established fuels. But experimenting with new ways to recycle waste can cut that price down.

Now we’re only left to wonder: If a car that runs on fast-food grease smells like french fries, what does a plane that runs on manure smell like?