Also: In Texas, kids eat something called a "sunbutter sandwich." They do not appear to like it very much. 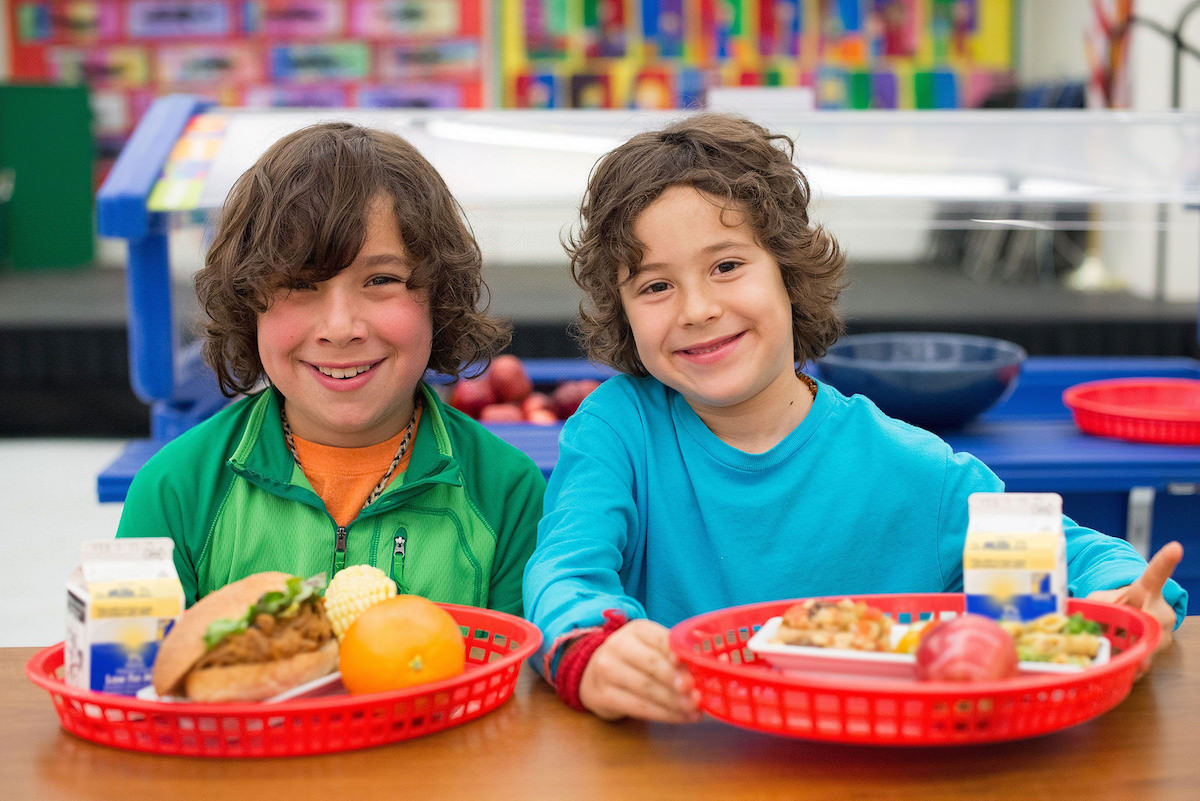 Prior research into how to get kids to eat their veggies have experimented with variables like when to serve lunch (apparently after recess is better than before). But in a new study published in the journal Food and Nutrition Sciences, researchers at Texas A&M University took a different approach, and instead looked at which main dishes are partnered with which sides.

For adults, wine pairings are a way to emphasize flavors in food and create a heightened experience. But for kids, the problem is more basic: They just need to eat their veggies. To figure out how pairing plays into this, the Texas researchers examined the food waste (basically, how much of each entree and side dish went into the garbage) of three elementary schools in their state, and created a chart of the most popular entrees and most popular side dishes.

They found that when kids are served the most popular entrees (chicken nuggets, burgers), they tend to waste a much higher percentage of their side dish, which is typically a vegetable. Conversely, when any other entree is served with a popular side dish (usually potato-based, like fries or tater tots), the student eats more overall, wasting less. That suggests that to get kids to eat a broccoli side dish, you’d be better off pairing it with a less popular entree, like deli sliders or “sunbutter sandwich,” which turns out to be a version of peanut butter made with sunflower seeds.