How to Get Kids to Eat Their Vegetables - Modern Farmer
Food & Drink, How-To

How to Get Kids to Eat Their Vegetables

And it won't cost a penny. 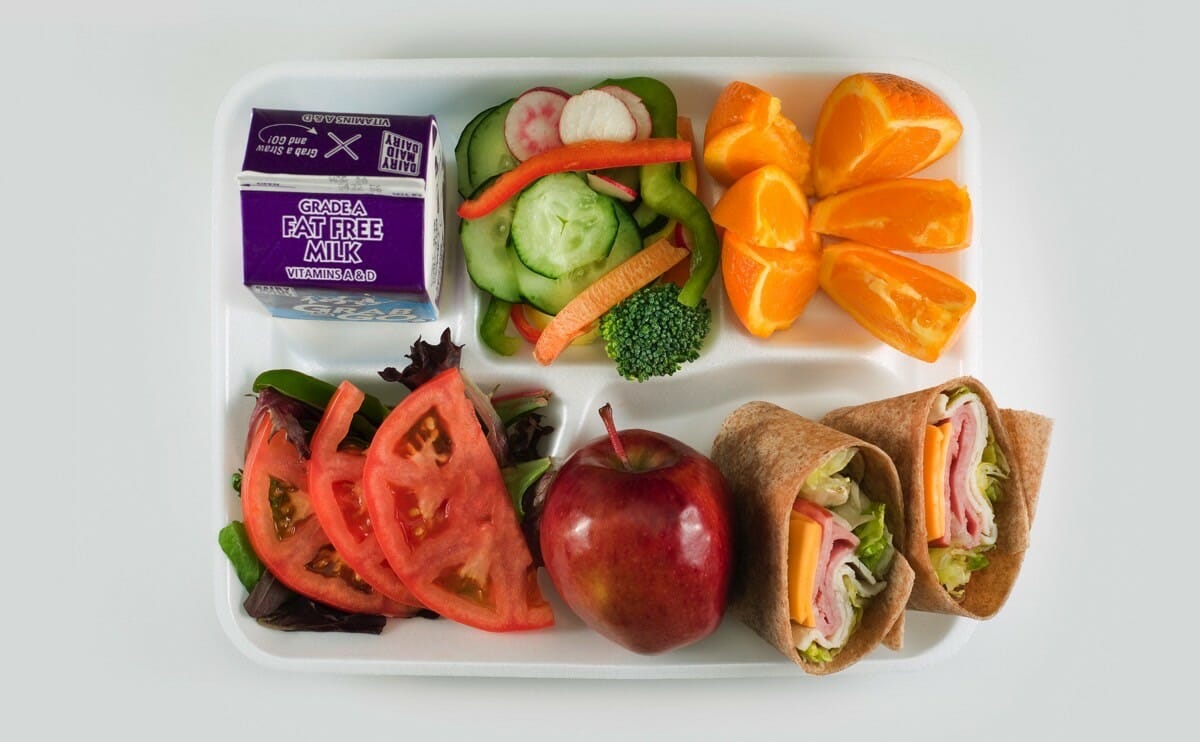 The National School Lunch Program, which provides free or low-cost meals to more than 100,000 public and non-profit schools across the country, has had a difficult time getting kids to eat fruits and vegetables. The program actually requires kids to pick out a fruit and a vegetable at lunchtime, thinking that if the fruits and veggies are on the tray, there’s a greater chance they’ll get eaten. But that’s no guarantee.

Researchers at Brigham Young University conducted a survey of elementary school and middle school kids, from first to sixth grade, getting a total of over 22,000 observations. They were trying to test a hypothesis based on observations from school staff. Most schools place lunch right before recess, giving the kids a chance to work off what they just ate. But in order to get to recess, the kids tend to rush through lunch, only eating what they want, and often throwing the good stuff (the healthy stuff) in the garbage. So what if we simply…switched the order of lunch and recess?

The researchers found what strikes us as a bonkers increase in the amount of fruit and vegetables eaten by kids at schools that placed recess first. Without the rush to get outside, and with the benefit of some extra appetite thanks to exercise, the kids demolished everything on their plates. These kids ate 54% more fruits and vegetables than before, and they saw a whopping 45% increase in the number of kids who ate at least one serving of produce.

The researchers recommend that every single school make the switch, and though this study only looked at kids of a certain age in one town in Utah, the results certainly seem promising enough to convince schools to try it. What’s the worst that could happen, after all?