The Fertilizer Shortage Will Persist in 2023 - Modern Farmer
news

The Fertilizer Shortage Will Persist in 2023

Farmers need improved access to fertilizer to avoid a food crisis, but high costs and low supply of fertilizer will continue for another year. 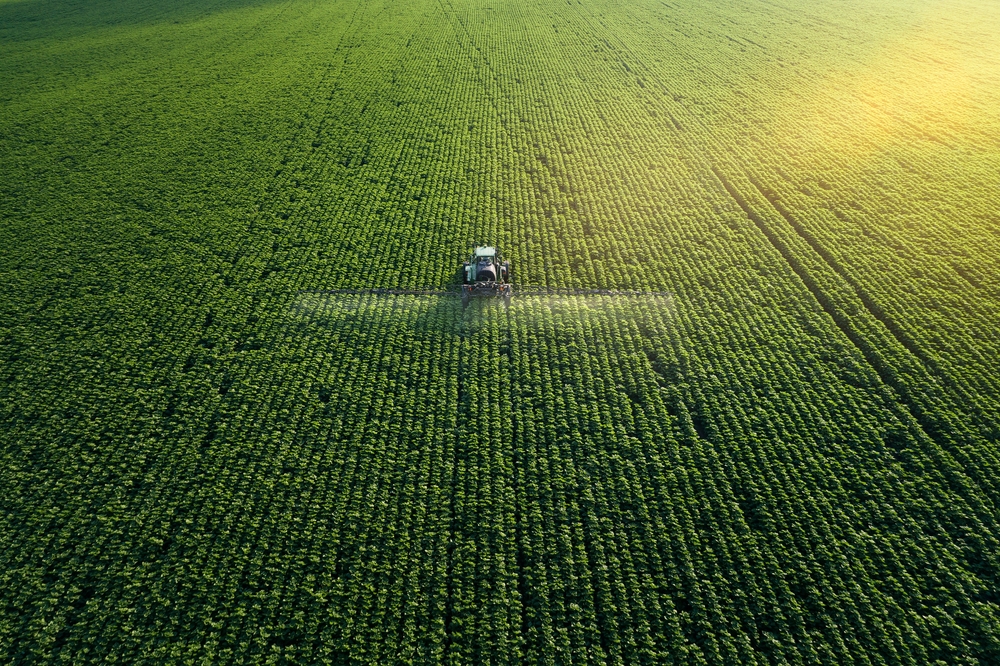 The fertilizer crisis that has been steadily growing since 2021—when the World Bank reported a 66-percent increase in the price of fertilizer, thanks to shortages—is likely to persist throughout 2023, according to a study by the Food and Agriculture Organization of the United Nations (FAO) along with the World Trade Organization (WTO).

The shortage of the vital agricultural input stems from a combination of pandemic-fueled supply chain issues, Russia’s war in Ukraine—both major exporters of agricultural commodities such as fertilizers and the compounds used to make them—and high inflation. The resulting market leaves fertilizer both more challenging to come by for farmers and much more expensive.

The two organizations piloted the study to highlight the need for improved access to fertilizer to avoid a food crisis. Research shows that the shortage will continue into the new year, impacting agricultural production and food security worldwide, particularly in regions that rely heavily on imported inputs—such as Africa.

In response, the organizations offered up a handful of strong recommendations to G20 governments—an intergovernmental forum comprising 19 countries and the European Union—all focused on mitigating food supply issues related to the shortages.

First and foremost, the groups urge the governments to “make every effort to keep trade in fertilizers open” in hopes supply can reach the countries most in need. This is in reference to some giants in the fertilizer industry, such as China, closing markets for exports such as the phosphate used to create fertilizer, keeping it within country lines instead of allowing outside trading to continue.

The research also looks at measures the WTO instated between January 2021 and mid-October of 2022. Of the rulings members of the organization adopted during that time, 41 percent of the fertilizer-related rulings involved restrictive policies, highlighting the need to keep the trade open.

To achieve this, the report suggests “mobilizing international financial support” and implementing tools such as “fertilizer contract swaps” to keep farmer costs manageable.

Avoiding price volatility is also vital, as fertilizer accounts for between 35 and 36 percent of farmers’ costs when cultivating core crops such as wheat and corn, according to the US Department of Agriculture.

Additionally, the WTO and FAO directive suggests investment in innovations and techniques that could make fertilizer use less necessary—such as improving overall soil fertility and committing to sustainable farming practices that focus on retaining soil health.

No mention of boosting of natural local sources of fertilizer, such as manure? Compost?

To mitigate shortage of fertilizer we need to go for alternatives like green (leaf) manure, converting organic wastes (including kitchen waste) into manure, farm yard manure etc,.
Practicing AGROFORESTRY is another alternative to overcome fertilizer shortage.

100% agreement with Nancy and Dr. Nadagoudar. I’ve gardened for nearly 50 years with great success; without the use of manufactured fertilizers. We are fortunate here in West Michigan as we are blessed with deciduous trees that provide more than enough fertilizer in the form of leaves that drop in the fall. I’ve used leaves almost exclusively as the primary source for soil building; with compost for an extra boost. So much yard waste heads to landfills… a crime in my opinion. Thankfully our local transfer station allows free pickup of discarded leaves, so when I run low I simply… Read more »

Popular
The Fertilizer Shortage Will Persist in 2023Shea Swenson
7 Smokable Plants You Can Grow That Aren’t MarijuanaBrian Barth
Agricultural Runoff Pollutes Well Water, a ‘Public Health Crisis In the Making’Madison McVan, Investigate Midwest
Move Over, Mezcal. A Sustainable Tequila Alternative Is Taking Over.Hollie Stephens
Why Don’t We Eat Turkey Eggs?Dan Nosowitz
Explore Modern Farmer
Related
Features, Food Security, Labor
The Rise of Virtual Farmers MarketsLeah Borts-Kuperman
Food Security, news
Record-Breaking Egg Profits Prompt Accusation of Price GougingClaire Carlson, The Daily Yonder
Environment, Labor, Water
California Farms and Farmworkers Attempt to Recover From Record FloodsNaoki Nitta
Food Security, Labor, news
A New Egg Co-operative Has Hatched in the Western U.S.Lindsay Campbell
wpDiscuz
We use cookies on our website to give you the most relevant experience by remembering your preferences and repeat visits. By clicking “Accept”, you consent to the use of ALL the cookies.
Cookie settings ACCEPT
Privacy & Cookies Policy