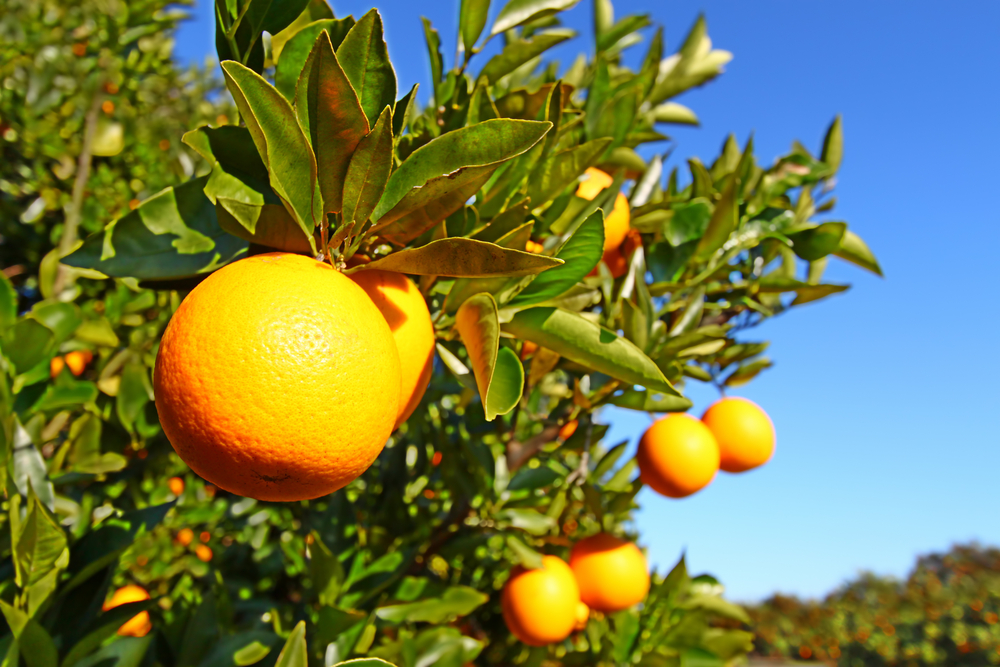 Throughout the Trump administration’s four-year reign, massive tariffs were levied on many of the US’s biggest trading partners: the EU, Mexico, China and Canada. Those provoked retaliatory tariffs from those partners, creating a trade war that left no winners at all. President Biden announced this week plans to roll back some of those tariffs, which will, in a trickle-down effect, end up correcting some of the damage done to American agriculture.

The initial tariffs clocked in at a blanket 25 percent on steel and 10 percent on aluminum from the European Union. Trump’s justification at the time was protectionist in nature, although not particularly practical, as the US did not then and does not now have anywhere near the manufacturing capacity to meet domestic demand for these metals.

In response, the EU levied tariffs of its own on American goods. Wanting to hit a Republican administration in its perceived base, and also just because it’s a vulnerable industry to export tariffs, the EU hit the US with taxes on agricultural goods. Those included bourbon, orange juice, peanut butter and more. The tariffs were highly effective in hurting American agriculture; the Trump administration was forced to pay out more cash to farmers during those years than any other president in history.

This week, Biden announced that his administration would roll back the aluminum and steel tariffs. That rollback will not result in the total cessation of tariffs; according to the New York Times, it’ll be what’s called a tariff-rate quota. That sort of tariff is a tiered system in which goods imported in small amounts will have a lower tax, but if a certain quantity of goods is hit, it triggers a higher tax. In response, the EU will end its initial retaliatory taxes on these American goods.

Other remnants of the trade war remain in place; there is, according to Politico, internal disagreement on how to tackle the tariff battle with China.

Related
Environment
Maryland Attorney General Sues Monsanto for Environmental DamagesDan Nosowitz
Food & Drink
Global Shortage Causes Québec to Releases Half of Its Strategic Maple Syrup...Dan Nosowitz
Environment, Politics
EPA Erases Trump-Era ‘Waters of the United States’ RuleDan Nosowitz
Environment
Extreme Floods In Pacific Northwest Send Farmers Into CrisisLindsay Campbell
wpDiscuz
We use cookies on our website to give you the most relevant experience by remembering your preferences and repeat visits. By clicking “Accept”, you consent to the use of ALL the cookies.
Cookie settings ACCEPT
Privacy & Cookies Policy