The Department of Labor called the deaths “very preventable.” 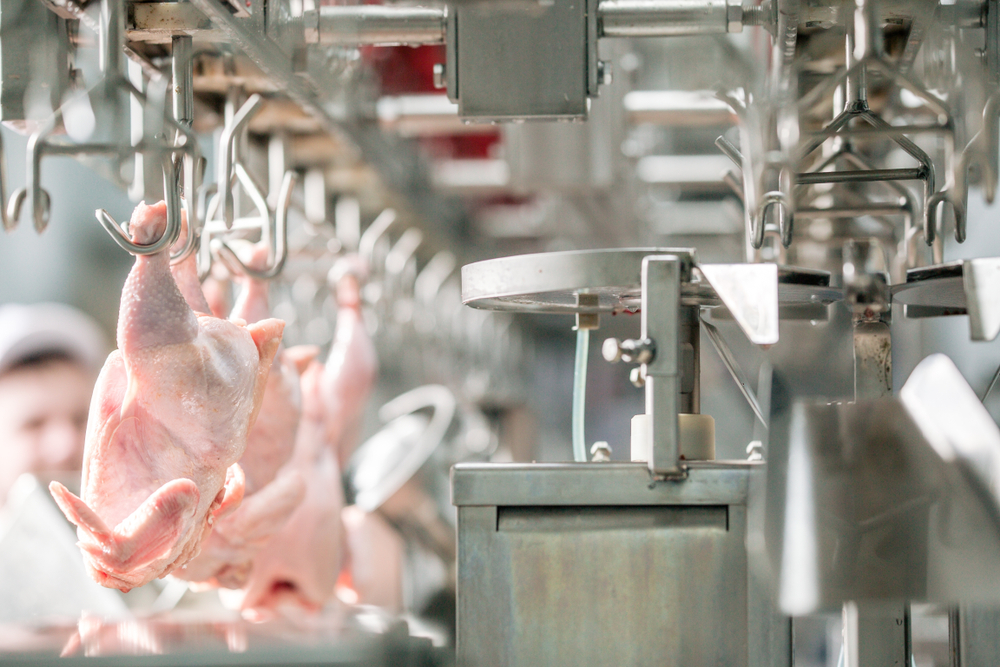 Back in January, news broke that six poultry plant workers had died in a Georgia facility.

Those deaths, along with several hospitalizations, spurred federal, state and local investigators to figure out the cause. This week, the Occupational Safety and Health Administration (OSHA) levied 59 citations, totaling just under $1 million, to several companies deemed responsible for the accidents.

According to NPR, the deaths were caused by a malfunction in a freezer on the morning of January 28, which led to the release of liquid nitrogen into the air. The plant in question is located in Gainesville, Georgia, a town northeast of Atlanta that’s sometimes referred to as the “poultry capital of the world” due to the large number of poultry-processing plants there. This one is run by Foundation Food Group, which supplies chicken to restaurants and retailers, often frozen chicken, hence all the liquid nitrogen.

According to the Washington Post, several workers entered the room with the malfunctioning freezer, attempting to stop the leak, but had not been trained properly on how to deal with liquid nitrogen. OSHA found, in its investigation, that Foundation Food Group had not created proper safety training and evacuation procedures for its workers, which resulted in those six deaths.

Other companies involved in the incident were also cited. Messer LLC, which supplied the liquid nitrogen, was cited for allegedly failing to ensure safety procedures for its products. FSGroup, which transports machinery, was also cited, as was Packers Sanitation Services, which OSHA says did not ensure eye washes and training were available.

The million dollars in citations may seem like a paltry amount given that six workers died and that the Secretary of Labor, Marty Walsh, used strong language to describe the incident. “Make no mistake, this was a very preventable tragedy,” Walsh said on a press call. In fact, Walsh said that these fines, while large for OSHA—a recent death of a dredging equipment apprentice resulted in only $89,000—are not large enough to adequately punish the companies, and called on Congress to increase the amount OSHA can fine. According to the Huffington Post, a regional administrator for OSHA noted that Foundation Food Group had lost its safety director and had not replaced that position for more than a year.

Meatpacking plant workers have long been placed in highly unsafe positions; it had been for decades considered one of the nation’s most dangerous jobs, and during the early months of the COVID-19 pandemic, a lack of worker safety made national news as plants repeatedly became hotspots for the virus.

Foundation Food Group announced a merger in 2020, with annual revenues reported then of $200 million. OSHA had repeatedly found worker safety violations in its Gainesville plant, including two finger amputations.