Soil is a dense ecosystem full of organisms—or, at least, until pesticides hit it. 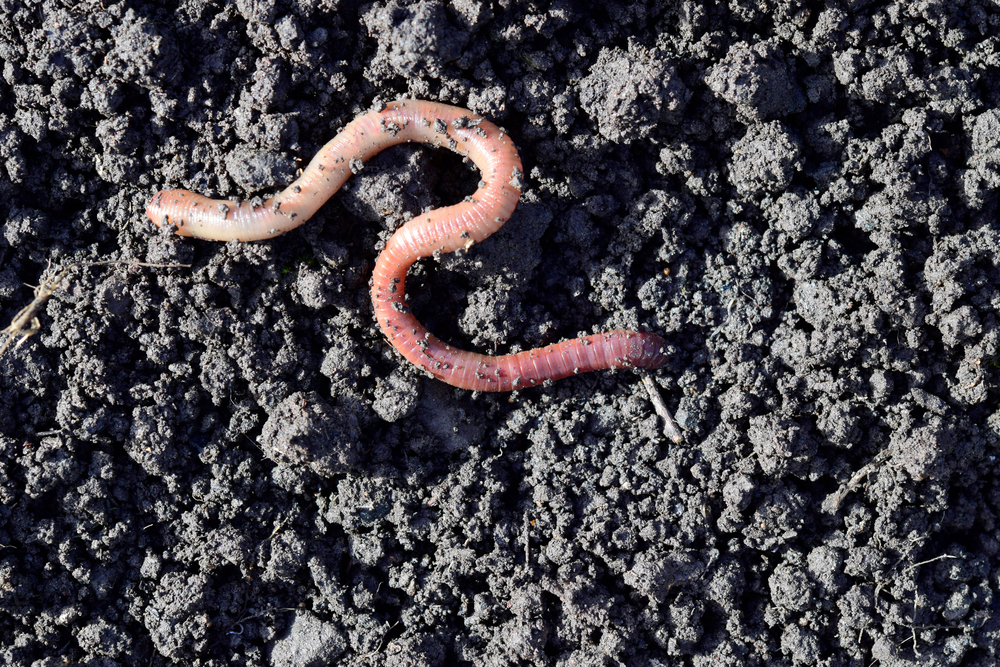 “Soil health” is a recurring refrain for the sustainable agriculture movement, and it  is, at least according to some farmers, what the organic movement is all about.

Keeping a soil healthy requires that all of the organisms that live in the soil also be healthy. Soil is astoundingly dense in these lifeforms, ranging from insects and earthworms to fungi. And yet the EPA does an incredibly limited job of measuring the health of these organisms. A new survey finds that a broad range of pesticides pose a threat to these vital invertebrates that live in soil.

This ignores the many invertebrates that are essential to the functioning of the soil ecosystem. This study, from the Center for Biological Diversity, Friends of the Earth and the University of Maryland, looked into 275 different species of soil organisms and 284 pesticide formulations. They looked specifically at, basically, how well soil invertebrates fare when exposed to these pesticides, in terms of mortality, abundance, reproduction, diversity, that kind of thing.

What they found is that more than 70 percent of these interactions showed a negative impact; about 28 percent showed no significant impact. “Our review indicates that pesticides of all types pose a clear hazard to soil invertebrates,” the researchers write.

These soil invertebrates, aside from contributing to the overall health of the soil and environment, are also often beneficial for agriculture. They can decrease erosion, increase soil quality and thus yield, attack crop pests (many beneficial insects grow as larvae in the soil) and increase irrigation effectiveness.

If nothing else, it’s clear that there’s a huge gap in understanding and effecting change in the ways pesticides can affect soil organisms. A test on whether a pesticide kills too many earthworms seems a pretty low bar to hit.