The Real Organic Project: Disgusted With the USDA, Farmers Make Their Own Organic Label - Modern Farmer

The Real Organic Project: Disgusted With the USDA, Farmers Make Their Own Organic Label

The movement's original proponents aren't happy with the direction the National Organic Program has taken the organic label. So they're coming up with their own. 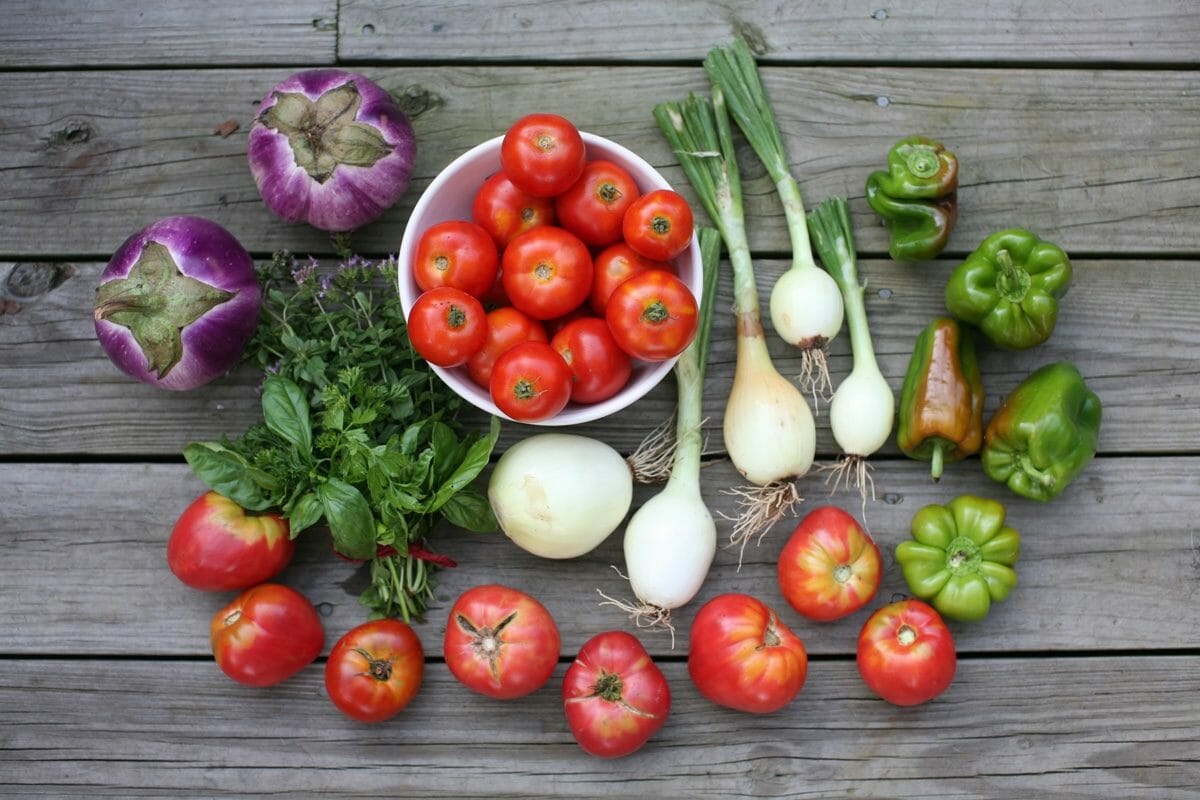 Worth billions of dollars, the organic label is the only federally regulated food label that conveys any information about how that food was produced. Certified organic is the fastest-growing food segment – and the distinction can be profitable for farmers (and also costly and difficult to implement) – but that doesn’t mean everyone’s happy with it. A series of scandals and a lack of faith in the current iteration of the USDA, which oversees the organic program, has led a group of pioneering organic farmers to create their own label: the Real Organic Project.

In the past few years, the rules surrounding organic farming have taken a turn not to the liking of the sustainability-focused small-scale farmers who pushed the movement into being with the 1990 Farm Bill. For one, the USDA declared that soil-free farming methods can snag the coveted label despite objections from farmers who consider the Earth a fundamental component of organic farming. And more recently, the USDA torpedoed a previously-approved law that would have required basic animal welfare standards for organic livestock.

“I got involved when I started seeing a lot of hydroponic tomatoes certified as organic showing up in the market, about five years ago,” says Dave Chapman, a longtime organic farmer who runs Long Wind Farm, in Vermont. “We made a really good faith effort to reform the organic program, but we realized [certification of hydroponics] was not the only egregious failure – the NOP [National Organic Program] was very weak on animal welfare, too.”

In a post announcing the Real Organic Project, the group described their feelings this way:

For the many people who have spent years working hard to build the integrity of the NOP, this is a dismal moment. We have lost the helm, and the New Organic will not have much to do with the ideals of such pioneers as Albert Howard and Eve Balfour. It will have to do with money. Money will decide what is called “certified organic” and what isn’t.

The Real Organic Project will include an additional label on top of the USDA’s certified organic label that indicates a project was farmed according to the standards of the Real Organic Project. According to the post: “Starting a new label is not a small task, but we can no longer find an alternative.” The group behind the Real Organic Project is made up of a large collection of farmers and academics from around the country. The label, says Chapman, who is the group’s lead spokesman, “is an attempt to create an add-on label to USDA Organic that will have more transparency and integrity in terms of honoring the traditional values of organic farming.” The group has yet to iron out the label’s exact criteria, but Chapman mentioned that hydroponic growing and large-scale CAFO-type farms would be disqualified.

Starting a new food label is lot of work indeed. Who will audit its use? What will a farmer pay for an audit? How often? What will the label look like and what will the certification be called? The Real Organic Project’s goal is to address these (and the many other) questions, and complete a pilot program of the new label by the end of 2018.

The Real Organic Program is also running another program, the Just Ask campaign, that’s focused on consumer education – a fundamental problem for food labels. The Just Ask campaign will try to get regular customers more engaged on exactly where their food is coming from: the goal is to have customers asking markets and stores whether their organic berries and tomatoes are grown in soil, or whether they come from enormous hydroponic operations run by companies like Driscoll’s and Wholesum Harvest. “I think if 50 people walked into every store in America and asked that, we would win overnight,” says Chapman. That is, he acknowledges, a very optimistic outcome, but it aligns with the project’s goal of adding transparency and attempting to value the things many of the original organic pioneers wanted.

Very interested in a hat you’re doing w the real organic !
Do you whet any conferences or gatherings ?

Will you review products like our organic fermented biostimulant? I’m interested in this. Keep up the good works!