National Organic Standards Board Decrees That Hydroponic Can Be Organic

A battle for the soul of the organic movement has been settled. The winners are the corporations, as usual. 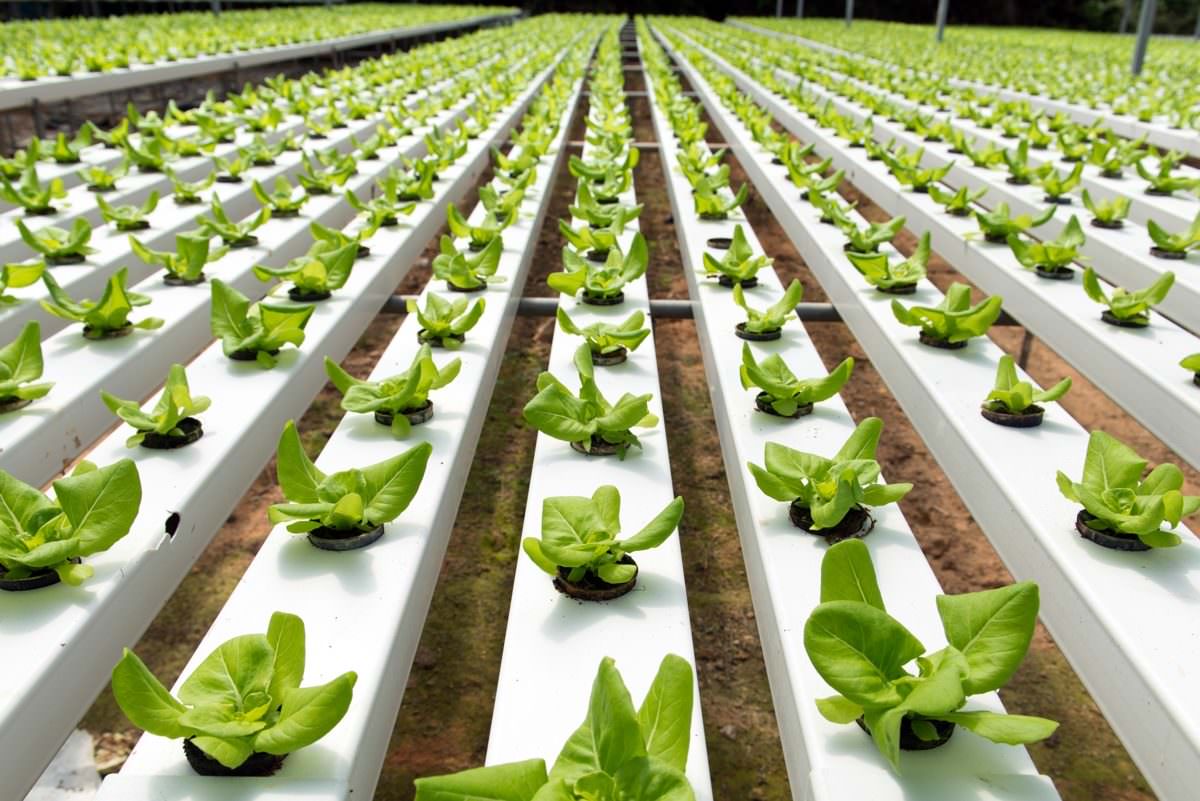 The decision is thus: hydroponic and container gardens will remain eligible for organic certification.

This is a debate that’s much more complicated than it seems. Hydroponics and other types of high-tech farming get a lot of attention, most of it positive, for utilizing spaces that previously couldn’t house farms (abandoned factories, shipping containers, that kind of thing). They can potentially be very energy-efficient and reduce water usage. And there’s rarely a need for pesticides at all, since many of these operations are indoors.

Among those pleased with the decision is the Recirculating Farms Coalition, a group of eco-conscious high-tech farmers and innovators. “By siding with current science and recognizing that existing law purposely leaves the door open for various farming methods, the NOSB is sending a critical message that sustainability and innovation are valuable in U.S. agriculture,” wrote RFC executive director Marianne Cufone in a release.

But many of the farmers who were behind the original push for an organic certification program are vehemently opposed, and it’s not because of groups like the RFC. Two main groups benefit from hydroponic farms being able to get organic certification (and thus charge much more for their wares): techie farmers, like those Cufone represents, and large agribusiness firms. Those firms, which include Driscoll’s and Wholesum Harvest, operate gigantic hydroponic operations for their organic food, and many organic activists, like the Cornucopia Institute, see those as a cheap and easy way to charge a premium without actually doing any of the stuff the organic program is really about.

At its core, say those activists, organic food is about an entire ecosystem: taking care of the soil, recharging nutrients with crop rotation, providing for natural pollinators and pest control. It is a way for farming, which can often be ecologically destructive, to work with the planet. And massive hydroponic and container operations like Driscoll’s do not do that: they are willfully separate from the environment. They do not contribute to soil health (partly because they don’t use soil) nor to the overall health of the natural world. For their part, those companies say that they following the rules in terms of pesticide use and therefore should be allowed to use the label. Organic activists say this is a loophole – a way to get the big bucks an organic label can secure by follow the letter, rather than the spirit, of the law.

In some ways it’s an unfortunate debate, because it pits people against each other who have many of the same goals in mind. Organic activists and small hydroponic farmers both want to grow food sustainably, at their core. But, as with most of the agricultural developments during the current administration, this decision isn’t about small farmers.

It may seem like a small thing, allowing hydroponics to call themselves organic. But to many organic farmers, this is a total perversion of what the term is supposed to mean and achieve. What’s the point of following all of these expensive and difficult planet-saving rules if a huge corporation can just build a factory and undercut your prices with a product that doesn’t work toward the same goals?