A Brief History of Domesticated Rabbits

It may have been Pope Gregory I (540 to 604 A.D.) that led to the domestication of the European rabbit (Oryctolagus cuniculus) back in the year 600. 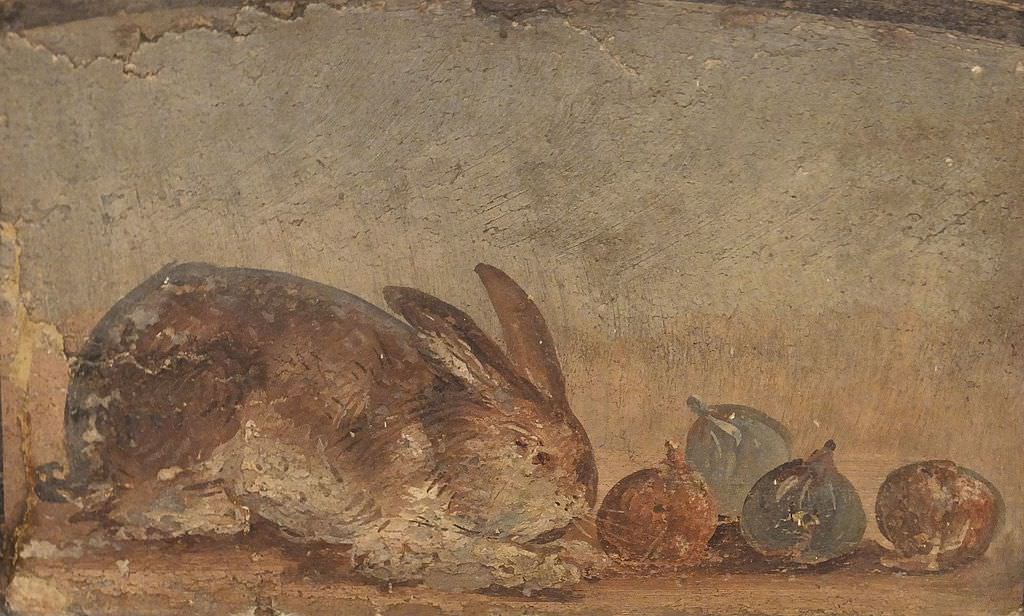 In 2008, researchers discovered a 53 million-year-old ancestor of the modern rabbit. The creature’s foot bones were found in a coal mine in Gujarat, in west-central India, and the proto-bunny is now considered the oldest known member of the order Lagomorpha, a classification of mammals that includes rabbits, hares and pikas, the smaller cousin of rabbits and hares.

More recently, the skeleton of a giant-sized rabbit ancestor was unearthed on the island of Menorca, off the coast of Spain, in 2011. Named Nuralagus rex, this creature, which lived between three and five million years ago, was about six times the size of today’s European rabbit, weighing in at around 26 pounds

The European rabbit originated on the Iberian peninsula (modern-day Spain and Portugal) sometime around half a million years ago, based on the fossil record. It took awhile, thousands and thousand of years in fact, before they began to spread far and wide, first by Phoenician traders, beginning about the year 1000 B.C. who introduced them to many parts of the Mediterranean. The rabbits spread even farther afield thanks to the Romans and their vast empire. The ancient Romans used them as game animals, although they hadn’t yet been truly domesticated.

By the 16th century, several breeds of rabbit had been developed, indicating that there was controlled breeding going on in Europe, which continued for the next three hundred years. By the 19th century, the domesticated rabbit could be found across the globe, with a variety of distinctive breeds, that were used for their meat, fur, and eventually, kept as pets.