A major defeat for farmers seeking to protect themselves. 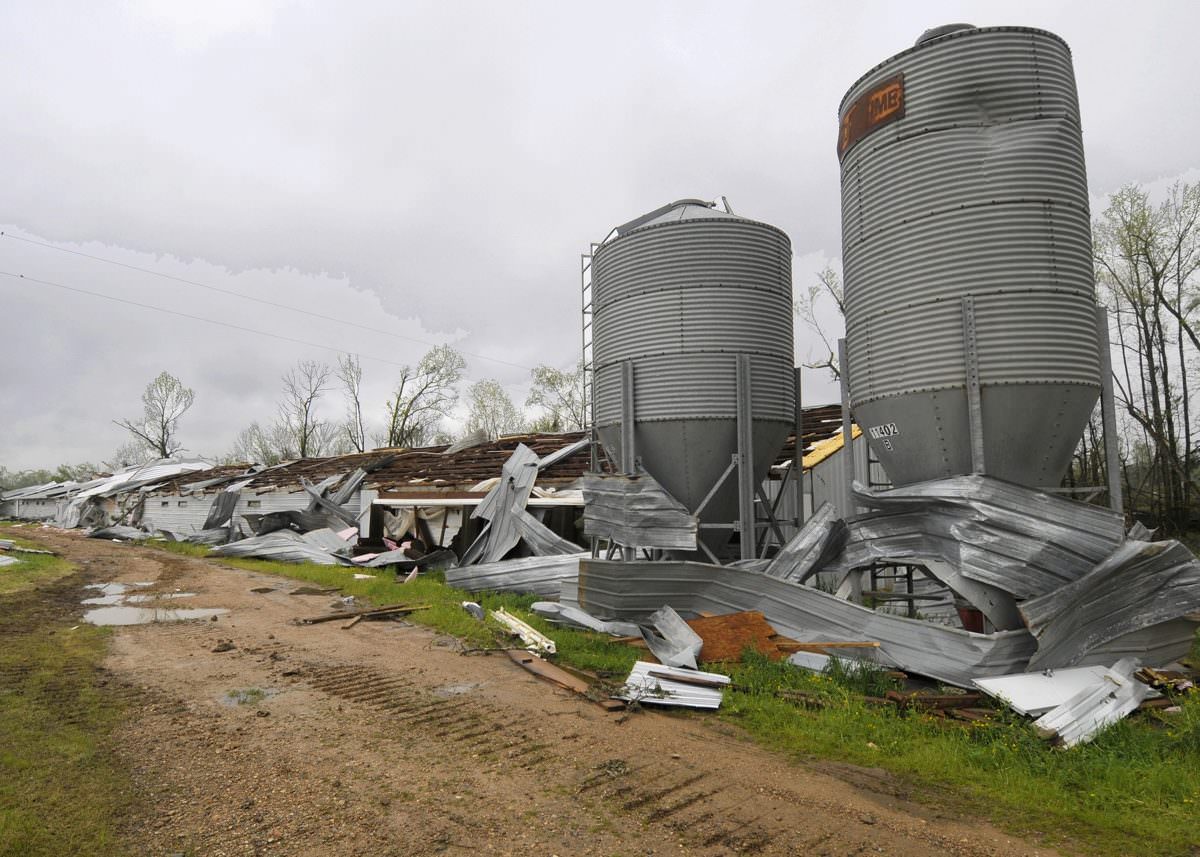 In short, this is a huge victory for corporations, bad for farmers (and anyone who cares about farmers), extremely bad for animal welfare, and disastrous in the precedent it sets for labor laws in the agriculture industry.

To fully understand, it’s important to have a working knowledge of some of the common practices of the livestock and poultry industry in the U.S., which is dominated by a few gigantic corporations whose names you probably know (Tyson, Purdue, Pilgrim’s Pride). We’ll focus on chickens for now, as that’s the sector likely to be most affected by discarding the FFPR.

Contract farmers are, basically, indentured servants. They are “independent,” in that the big corporations do not technically own them, but they have exactly one client, and that client can thus exert an insane amount of control over the “independent” farmer’s life. In theory, the corporation may decide that the farmer must upgrade all its equipment, regardless of whether an upgrade is actually needed or would produce any tangible benefit. If the farmer doesn’t want to upgrade or can’t afford to, well, tough: the corporation will stop working with the farmer, putting them immediately out of business.

The rapid consolidation of agribusiness over the past decade or two has led to less competition and fewer options for contract farmers. These corporations now have almost-godlike control over the livestock and poultry industries. They can destroy family farms. They can discriminate against whoever they want. They can offer the best chicks and the best contracts to certain farmers. If a farmer tries to go to one of the few competitors left? That corporation can retaliate: cancel contracts or collude with competitors to keep prices down. (And prices are very, very down; 71 percent of farmers, according to a Pew survey, live at or below the poverty line. And remember, this is a more than full-time, highly demanding job.)

The FFPR was written in 2010 as a means to level the playing field, however slightly. It would have allowed contract farmers more flexibility and power to sue the corporations for unfair practices, including discrimination and retaliatory behavior. The emergence of FFPR immediately triggered lawsuits, including a huge class-action suit against TK. But after the ascension of Donald Trump, the FFPR was paused, then delayed, and now discarded. Those lawsuits now have nowhere to go.

The agribusiness industry and its allies in Congress have painted the FFPR as “controversial” since its debut. This is false; the only entities who are against the FFPR are those who wish to profit from the practices it protects against. The National Chicken Council, made up of these very agribusiness firms, “applauds” the USDA’s discarding of FFPR. The House Agriculture Chairman, K. Michael Conaway (R-TX), also praised the decision. K. Michael Conaway has received literally hundreds of thousands of dollars in campaign contributions from organizations like the National Cattleman’s Beef Association and the National Pork Producers Council, which benefit from being able to operate without fear of being sued.

Generally speaking, when praising the decision to eliminate rules that would help family farmers survive, opponents of FFPR say that it would “clog up” the courts with lawsuits. That’s a flimsy rationale – kind of like saying we should make murder legal because it is a serious pain to prosecute all those murderers.

This is not a Democrat vs. Republican thing; this is a corporation vs. the people thing. Senator Chuck Grassley (R-IA) told the Des Moines Register, “They’re just pandering to big corporations. They aren’t interested in the family farmer.”

The FFPR are important rules. They would have allowed farmers to earn more money and to live without fear of retaliation for making moves to attempt to better their lives. They would also remove some of the power from an agribusiness sector that cuts every available corner – animal welfare, labor rights, basic food-handling safety – in pursuit of profit. And now they’re dead.

Related
Future of Food, Plants
How More Than a Century of Antarctic Agriculture Is Helping Scientists Grow...Daniella McCahey
Lifestyle
These Farmers and Ranchers Turn Trash Into TreasureBridget Shirvell
MTMF
How Saving Seeds Is Helping This Modern Farmer Reconnect With Her RootsBevin Cohen
Environment
High Winds Are Rattling US Farmers This SpringSarah Kuta
We use cookies on our website to give you the most relevant experience by remembering your preferences and repeat visits. By clicking “Accept”, you consent to the use of ALL the cookies.
Cookie settings ACCEPT
Privacy & Cookies Policy