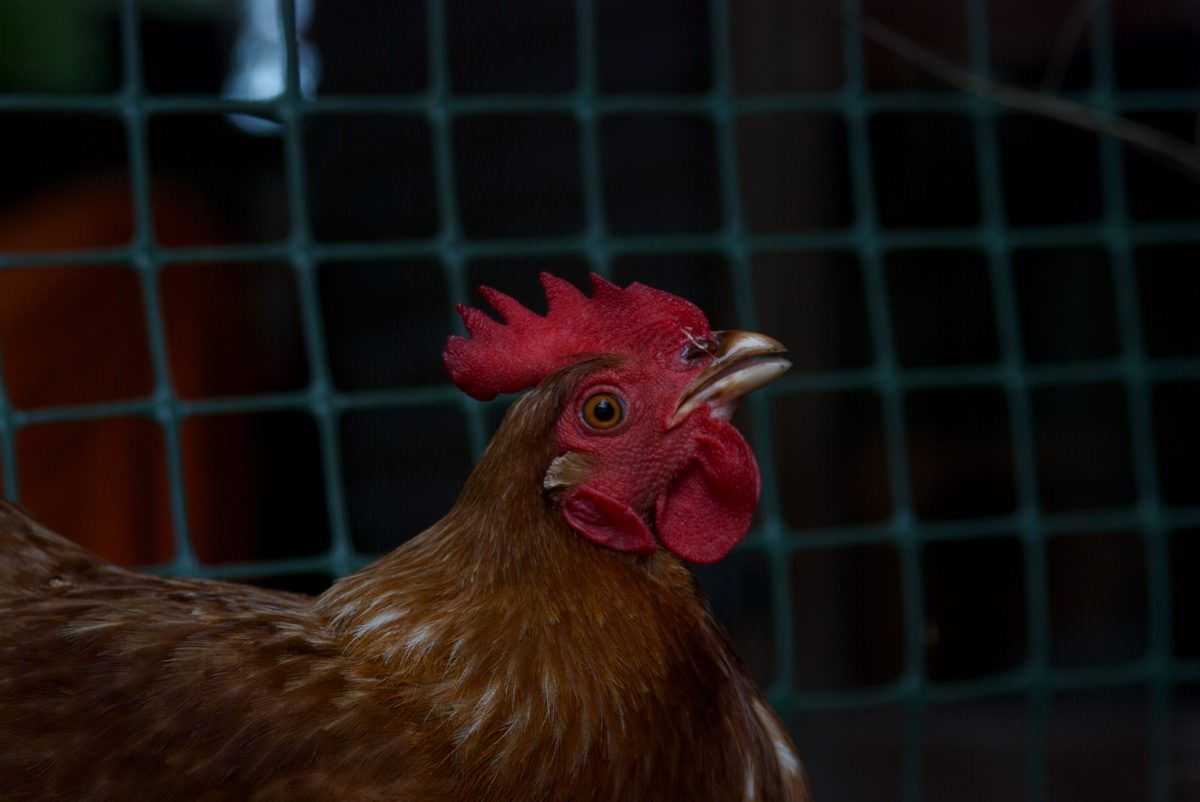 According to Reuters, a group of chicken farmers has filed this suit in a federal court in Oklahoma. The general accusation is that the country’s biggest chicken producers (including Tyson, Purdue, Pilgrim’s Pride, and Koch Foods) have been colluding with each other to depress the wages of the farmers that supply them with chicken.

The suit alleges that these companies have engaged in frequent collusion, sharing data and agreeing to keep wages at a non-competitive level, as well as agreeing to not hire any chicken farmers who have previously worked for a competitor. If true, that effort would keep compensation at an artificially low level – good for the producers’ bottom lines, and obviously not for the individual farmers.

Many farmers who primarily deal with poultry work for one of these companies, or a company like them – an estimated 25,000 have contracts. (Many other farmers have small numbers of chickens and also other agricultural enterprises.) The four largest producers in the country control more than half of the gigantic, $90 billion-per-year chicken market, which makes collusion both easier and potentially extremely profitable. The producers have steadfastly denied any wrongdoing.

The lawsuit is likely a result of a rule passed in the waning hours of the Obama administration, making it easier for chicken farmers to sue the producers for exactly this sort of alleged criminality. Essentially, the rule stipulates that to sue, a farmer no longer must prove that unfair practices are harmful to the entire industry, but rather only indicate harm to themselves. The rule was fiercely opposed by the producers, who claimed that it is a retaliation against Trump voters (many in the agricultural sector) that would raise prices, and that farmers are very happy with their current deals. (That latter point, at least, seems to be proven inaccurate by the very existence of a lawsuit.)

On the other hand, this rule, along with many others implemented at the end of Obama’s second term, has been “frozen” while the new Trump administration reviews it. It’s not clear how that freezing of the rule will affect the lawsuit.