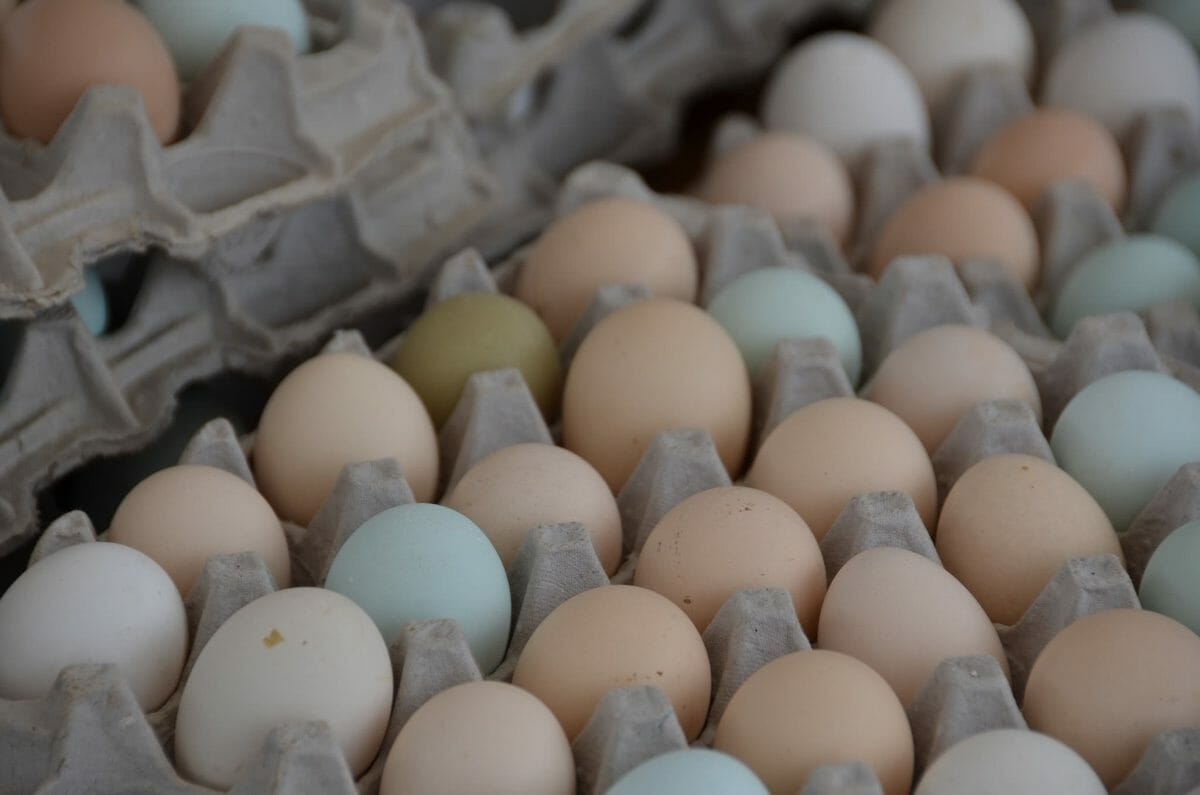 This has allowed various groups, including hydroponic farmers, soil farmers, activist groups, and agribusiness, to have various interpretations of what the organic movement actually needs to accomplish. Hydroponic farmers say organic is about avoiding certain pesticides; soil farmers say soil health; activists say sustainability; agribusiness is looking for profit…you get the idea. Each group wants to construct the laws in a way that align to their ideals.

Because the organic label is the only government-regulated, nationwide labeling program concerned with the way food is produced, it has to carry a large load. Therefore some participants in the program, including activist groups and some farmers, want to expand the meaning. Part of that expansion has to do with upgrading the standards to be in line with consumer expectation and the goal of a label that tells you, “hey, this food was produced to the highest standards.” Specifically, we’re talking animal welfare.

In April 2016, the National Organic Program proposed a new rule, called the Organic Livestock and Poultry Practices (OLPP) rule, that would require some basic fulfillment of animal welfare in order for any food producer to score a coveted organic label – and the revenue increase that comes with it. The OLPP rule is not complicated: animals must have enough room to sit, walk, stretch out, and stand up without touching either any other animal or the walls of the enclosure. The animals must also have year-round access to outdoor space, which must include include contact with actual natural things, like plants and soil.

When Trump took office, the proposed rule was delayed several times, and this week, the USDA released a statement officially withdrawing it – in other words, it was cancelled. The given explanation is that OLPP “would exceed the USDA’s statutory authority.” Some members of Congress applauded the decision; Pat Roberts (R-KS), the chairman of the senate committee on agriculture, nutrition, and forestry, referred to OLPP as “crushing regulations” in a press release. Roberts has received nearly a million dollars in donations from the agricultural industry, including about $50,000 from the National Cattlemen’s Beef Association, which is firmly against OLPP.

The agribusiness industry is generally opposed to OLPP because the proposed rules would force many major livestock corporations to make expensive changes their organic facilities. Unsurprisingly, animal welfare groups are furious: “The Obama administration’s rules for animal welfare under the National Organic Program set basic, common sense standards that not only alleviated the most egregious suffering of animals, but also aligned the actual standards in the $30 billion organics industry with consumer expectations of how cows, pigs, and chickens are treated,” wrote Vandhana Bala, general counsel for Mercy for Animals, in a statement.

Pete and Gerry’s, the biggest producer of organic eggs in the country, is vehemently pro-OLPP. In a blog post, the company wrote: “In effect, it just brings the original organic regulation up to date with consumer expectations. This rule was designed to correct the vague language in the original regulation and close loopholes so that consumers would get what they thought they were paying for.”

Instead of closing loopholes, the Trump administration is prying them open.