Here are our picks of the season. 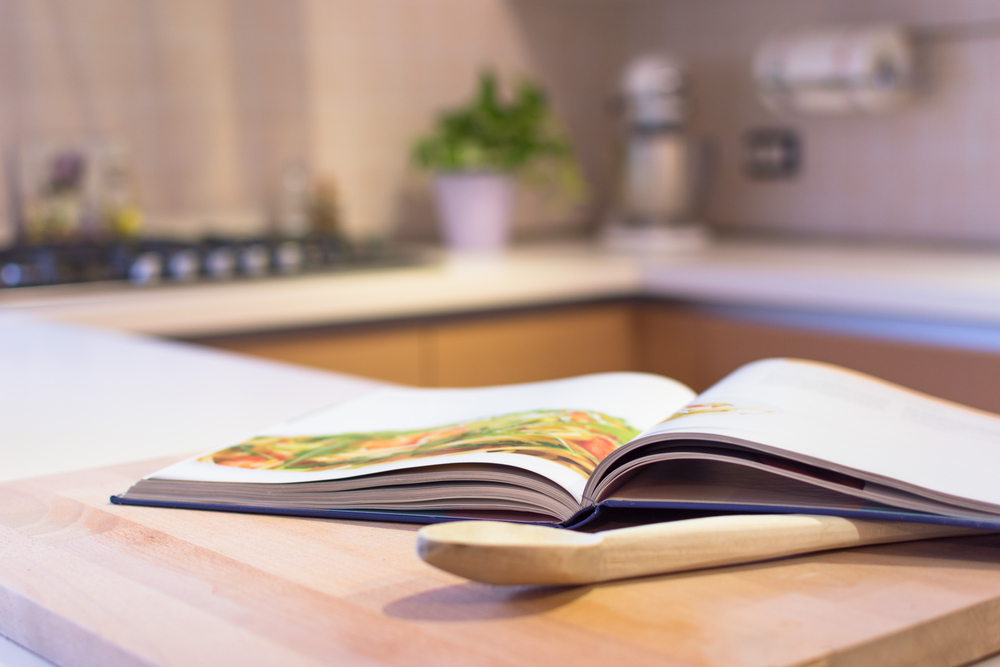 Root, Stem, Leaf, Flower: How to Cook With Vegetables and Other Plants

Gill Meller’s Root, Stem, Leaf, Flower shows home gardeners how to put their bounty of fruits and vegetables to use. First released in the UK last year, the cookbook reads like a love letter to plants. The 120 recipes are organized by seasons and ingredients, making it easy to find new purposes for the springtime boom of asparagus and rhubarb and summer’s surplus of tomatoes, eggplant, peppers and more.
(March 9, Quadrille/Chronicle Books) 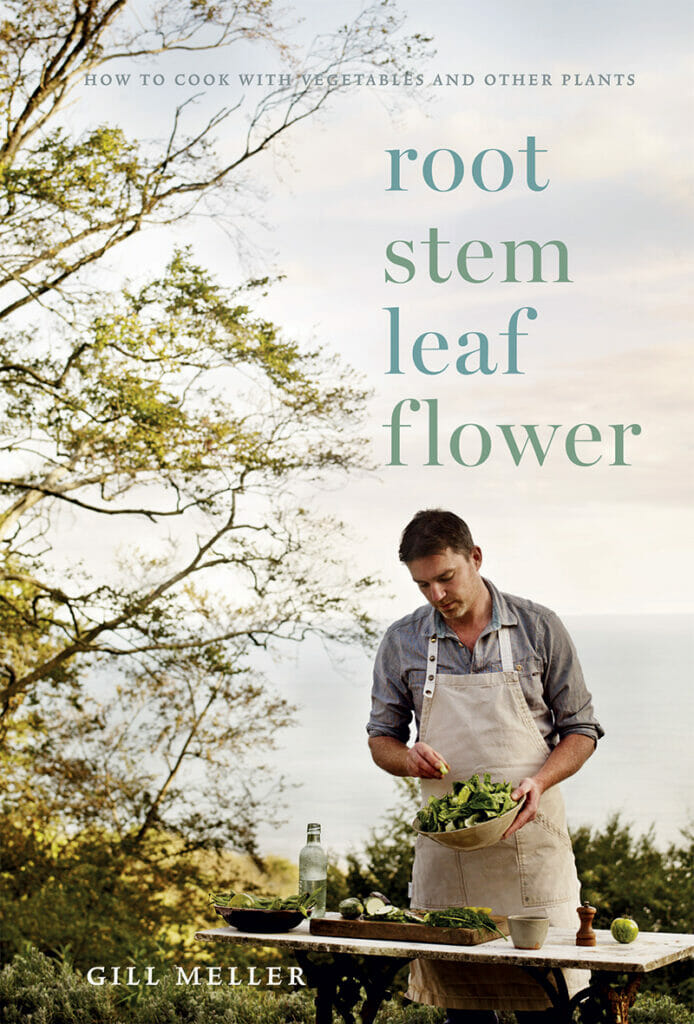 When you’re feeling overwhelmed or overextended or are simply out of dinner ideas one year into a global pandemic, this is the cookbook to reach for. At the heart of Heidi Swanson’s recipes is a deep appreciation of fresh produce, which she utilizes in 120 non-fussy vegetarian recipes, many of which are rooted in California cooking. The third cookbook from the James Beard Award-winning blogger and author, Super Natural Simple offers easy yet appealing soups and stews, single-skillet and sheet-pan meals and sweet one-bowl bakes for the busy home cook.
(March 23, Ten Speed Press) 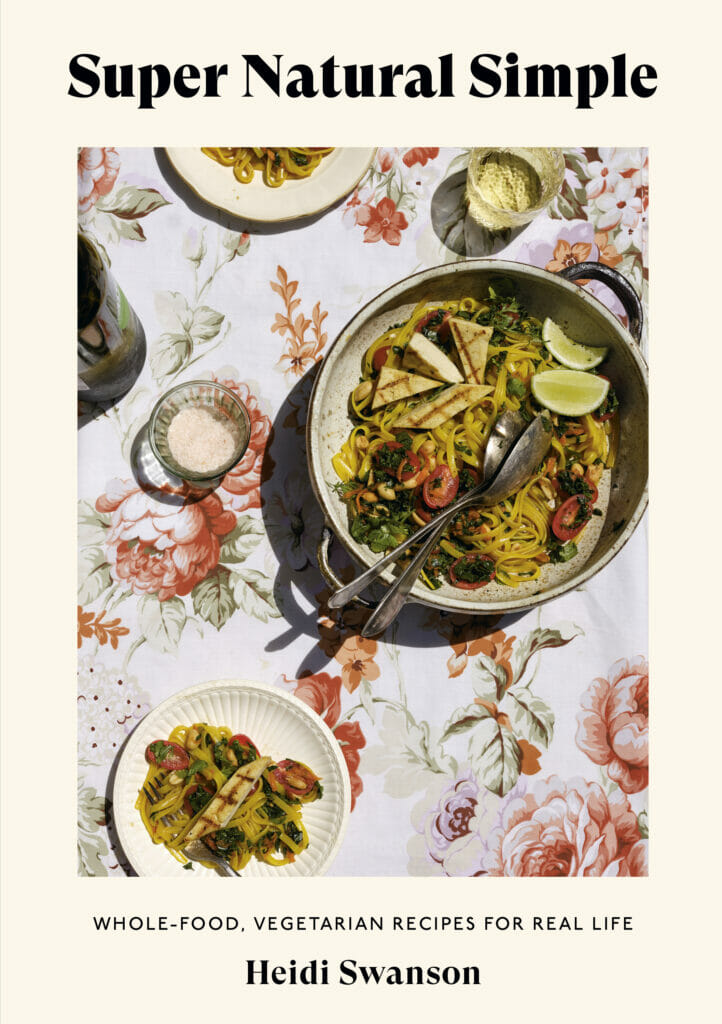 The Chef’s Garden: A Modern Guide to Common and Unusual Vegetables

After losing their family farm in the 1980s, the Jones family set out to rebuild the business near the shores of Lake Erie in Ohio. They learned to grow crops considered exotic at the time, such as microgreen herbs, specialty lettuces and edible flowers, fulfilling the needs of top chefs across the country. Still a family-owned farm, the Chef’s Garden is run by brothers Bob Jones Jr. and Farmer Lee Jones, who helped author this new cookbook. It features 100 recipes (beet marshmallows, anyone?), organized by categories such as nightshade fruits, rhizomes and brassica family roots.
(April 20, Avery) 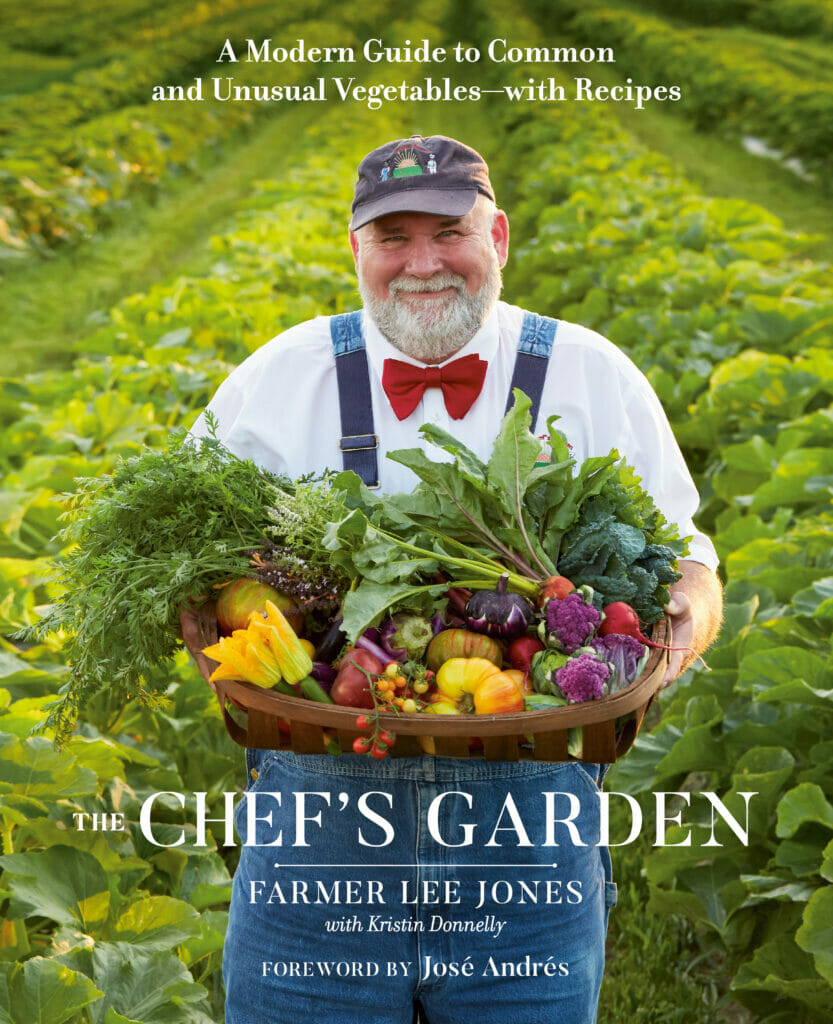 Looking beyond wheat, Roxana Jullapat set out to highlight the diverse world of ancient grains—that is, grains unaltered by domestication. “I was struck by the fact that our conventional global supply reflects only a handful of wheat varieties,” writes the baker and grain advocate in the book’s introduction. “This is especially shocking considering the diversity of flavorful, nutritious grains found in nature.” In Mother Grains, Jullapat focuses on barley, buckwheat, corn, oats, rice, rye and sorghum, and pays respect to the farmers who grow them. In addition to more than 90 recipes for bread, rolls, cakes and more, Jullapat offers tips for sourcing, storing and sifting ancient grains.
(April 20, W.W. Norton) 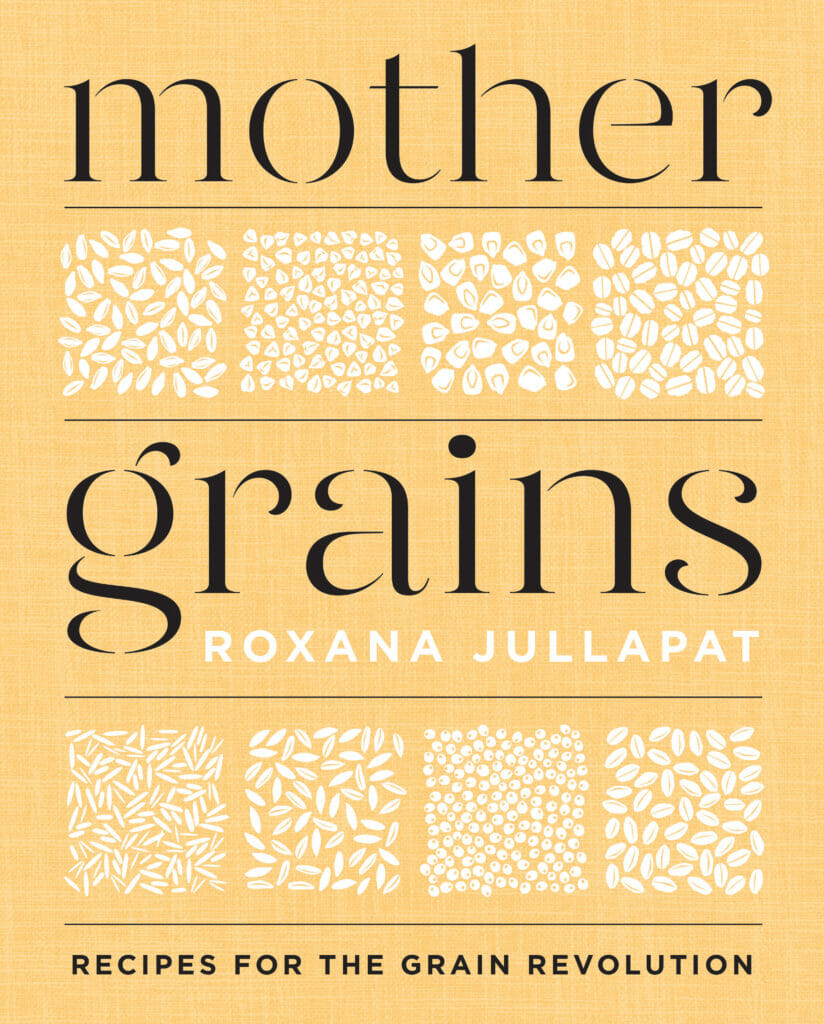 When Matthew Raiford left home at 18, he never planned to return. But after stints in the military and restaurants across the country, the chef eventually returned to his family’s organic farm, Gilliard Farms, in Georgia. He would go on to work the same land farmed by his great-great-great-grandfather Jupiter Gilliard, a descendant of West Africa who was born into slavery in 1812 in South Carolina. The chef and farmer’s new cookbook Bress ’n’ Nyam, which translates to “bless and eat” in the African Creole language called Gullah Geechee, pays homage to these roots. The sixth-generation farmer showcases the lineage of African foodways and traces his family history through 100 recipes, including creamy grits, buttermilk biscuits, stewed greens, sweet potato pie, Gullah fish stew, oyster dressing and other essential dishes.
(May 11, Countryman Press) 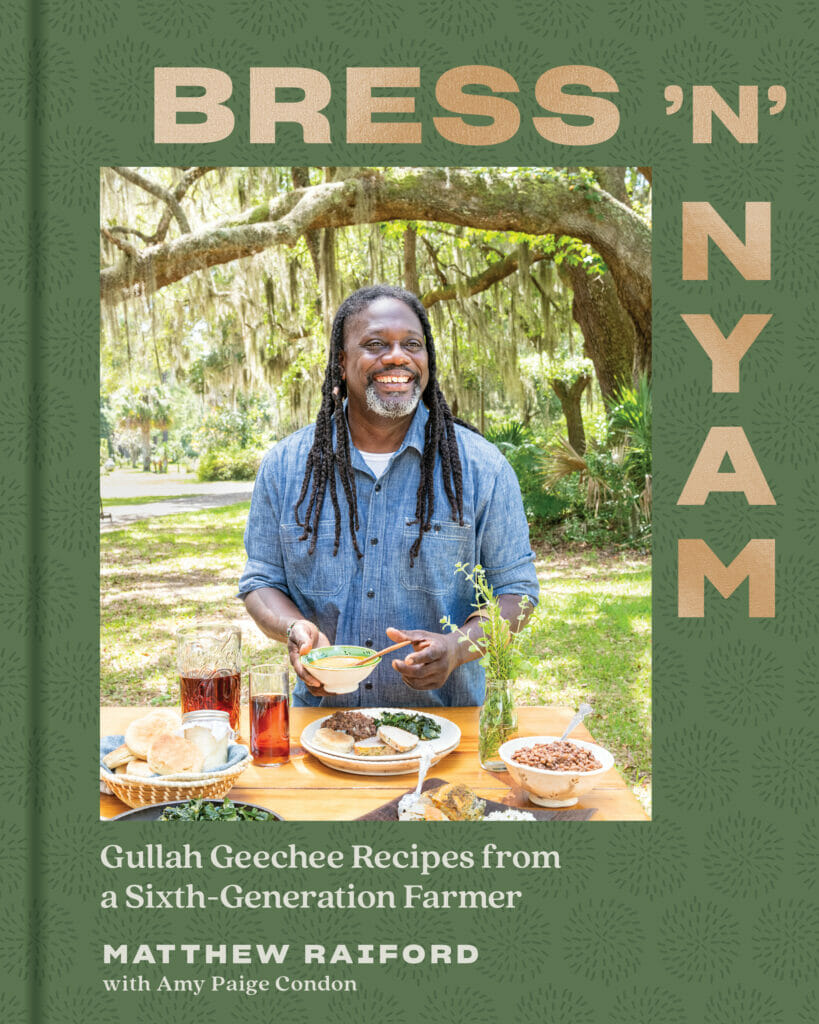 Your family It is an inspiration to many gclub acquaintances. Thank you very much.