Farmers in Georgia received the highest average in bailouts 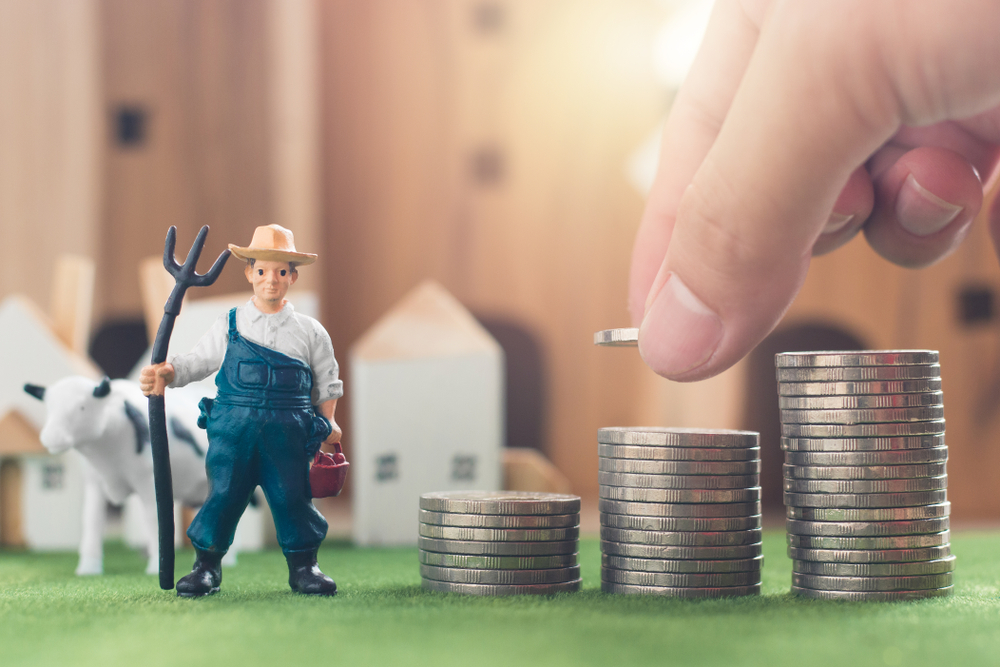 In January, President Donald Trump tweeted that he hoped farmers would “most remember” the bailout payments the USDA has distributed ”to help them get through the tough times!” Some might remember them more than others.

The Trump administration has doled out record amounts of aid to farmers affected by his trade wars and the pandemic. But a new report released this week by the Government Accountability Office found that $14.4 billion the USDA paid to farmers impacted by Trump’s trade policies in 2019 has disproportionately benefited farms in southern states, and ones that tend to be larger in scale.

By the end of 2019, the USDA had distributed payments to almost 644,000 farming operations through what’s known as the Market Facilitation Program, or MFP. Farmers in Georgia, the home state of USDA Secretary Sonny Perdue, received an average of $42,545, the highest of any state. The program’s average payment countrywide was $22,312, and amounts varied from as little as $44 to as much as $295,299. Eight of the top nine states when it came to average payments were in the South. At the lower end of the scale, farmers in Rhode Island received an average of $1,686.

Critics say the program has also favored larger farms over small ones. The GAO report found that the 25 farming operations that received the highest payments were paid a total of $37 million, an average of almost $1.5 million. In 2019, the USDA made a number of changes to the MFP, which critics say helped larger farms get more in the bailouts. These changes increased the maximum payment per individual from $125,000 to $250,000 and also altered the way the USDA measures the size of a farm. Rather than measuring a farm by bushel output, it started assessing them by acreage.

Senate Democrats accused the USDA of unfairly setting higher payment rates for crops grown in southern states such as cotton and sorghum. Around 6 percent of payments went to hog farms, dairy operations and those that grow “specialty crops,” such as fruits, vegetables and nuts.

“From the start, I’ve been concerned that the Trump Administration’s trade payments have picked winners and losers and left small farms behind,” Democratic Senator Debbie Stabenow, of Michigan, said in a statement. “Unfortunately, the Trump Administration’s unequal treatment of farmers is a pattern that we’re continuing to see in USDA’s COVID-19 relief program. The Administration needs to stop playing favorites and start helping the farms hit the hardest.”

USDA officials have defended the program, saying that the bailouts did what they were intended to do—help farmers who had been specifically targeted by Chinese tariffs. Alec Varsamis, a USDA spokesman, told the New York Times that critics were cherry-picking data and that 70 percent of aid distributed went to the Midwest. He added that the average small farm was actually paid more per acre than large farms.