Not much research has been done to figure out how to get people to fight pests in the right way. A new study finds an option. 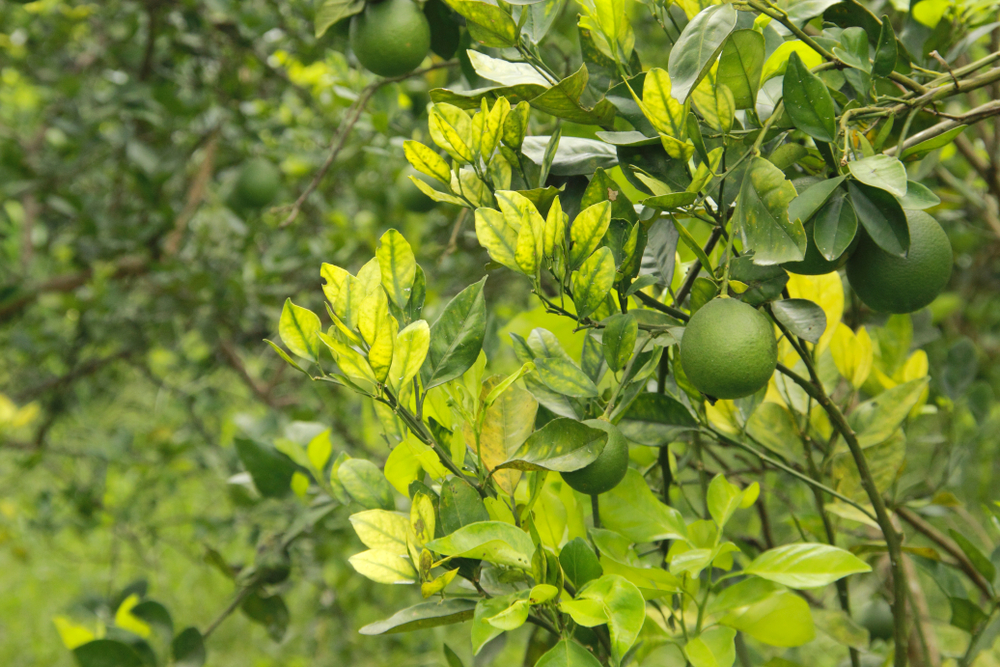 Farmers are constantly engaged in what may feel like a war.

That war contains many battles and many enemies. On the environmental side, there are efforts to use a smaller amount of fertilizer, pesticides, and water; ways to fight diseases that don’t destroy everything else; and the ever-present risk of mutated superbugs, resistant to existing pesticides.

There is tons of research based on finding what the right way to attack these problems is; there are different conclusions, but no shortage of work on that front. Where there’s hardly any research is on the psychological side: How do those who have come up with environmental solutions convince those who are actually on the ground—the farmers—to implement them?

A new study from Rothamsted Research, one of the world’s oldest agricultural research facilities, looked specifically at that question. Farmers are the end consumers of many of these environmental plans, and they’re facing tremendous economic and societal pressures just to survive. Figuring out ways to work with farmers to put new strategies into motion is vital.

To learn more about that, the researchers used the problem of huanglongbing, sometimes called citrus greening disease, a devastating bacterial infection that has caused mass damage on citrus farms. The researchers paired a study of the spread of huanglongbing with what’s called an opinion dynamics model, a social psychology tool designed to help figure out where opinions come from and how they’re shaped. The model used in this study included survey results from citrus growers.

What the researchers found is that there are certain techniques that are more effective than others in getting farmers to care about and implement plans. One of the most interesting findings is that it’s much more effective to tell farmers about the strengths and benefits of a particular plan, rather than explaining how desperate the problem is. “Many campaigns focus on disease risk, but doing so may be unnecessary and lead to loss of trust if an epidemic never actually occurs,” reads the study’s press release.

Also important is frequent and consistent communication between farmers and whoever came up with the plan they’re using. This is where cuts to the USDA could be debilitating: Farmer outreach seems to be vital to fighting all the many battles farmers have to deal with.

It’s a fascinating study, and it sure seems like there should be more research on this topic than there is.