Scientists Have No Idea How to Fight Citrus Greening

Citrus greening isn't so good for the green (by which we mean, money). 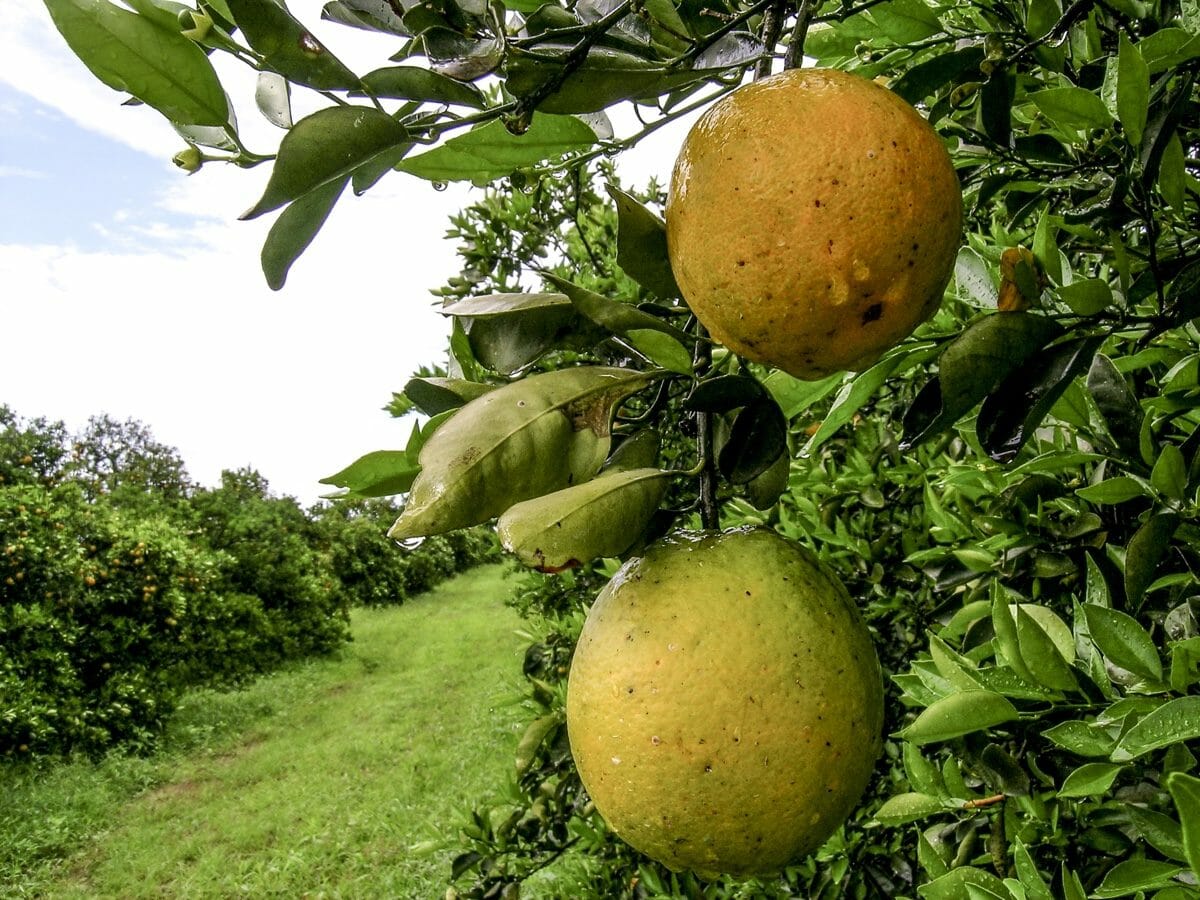 Since 2012, when it was first found in California and Texas, scientists have been searching for a solution to a “citrus greening,” a devastating disease affecting citrus trees.

Citrus greening, known as huÁ¡nglÁ³ngbÁ¬ng in China (shortened to HLB in America), where it’s been present for decades, is an intensely destructive disease, sneakily killing branches, causing bitter, unsellable fruit, and stunting growth. Unfortunately, a new report from the National Academies of Sciences, Engineering, and Medicine says that a solution is not coming anytime soon.

Florida, which is responsible for most of the juice oranges produced in the United States, is being wrecked by citrus greening. It’s estimated that the disease has caused $2.9 billion in damages between 2007 and 2014 (it was first discovered in Florida in 2005), and it’s thought to be a key contributor to the decline of citrus acres in the state.

As a result, the Citrus Research and Development Foundation (CRDF), an industry group, has poured about $100 million into attempting to solve this problem. Citrus greening is caused by a bacteria that’s spread by the Asian citrus psyllid, a tiny, brown, moth-like insect that’s actually a pretty annoying pest in its own right. But it’s most destructive as a vector for the bacteria that causes citrus greening.

The CRDF asked the Academies to take a look at their research and attempt to figure out any possible solution. In response, this week, the Academies released a study calling a silver bullet “unlikely.” From the study’s release: “Significant barriers to progress toward an HLB solution still exist, among them the inability to culture the bacteria in the laboratory, the lack of advanced diagnostics for early disease detection, and the absence of standardized research methodology that would improve the comparability of results across studies.”

The report doesn’t rule out the possibility of long-term solutions, including some involving genes taken from spinach, but notes that short-term solutions, especially preventative measures, might be the most effective for now.

On that note, short-term solutions for citrus greening have actually been known for awhile. The Florida Department of Citrus recommends better nutrition for the trees themselves; apparently well-fed citrus trees are more able to produce good fruit when hit by citrus greening. The University of Florida suggests more careful sourcing of trees in the first place, and the outright removal of any infected trees. There’s also this guide to antibacterial product use; possible products include streptomycin (well-understood, though highly toxic to algae) and oxytetracycline (which the EPA says is basically fine). But none of these are great solutions; they’re kind of all just best practices for growing citrus, and the decline in productivity and the spread of citrus greening suggests that these preventative practices are not especially effective solutions.

Can Citrus Greening be mitigated through any resistant scion cultivar or rootstocks?