The EPA banned it. Monsanto sprayed it anyway. 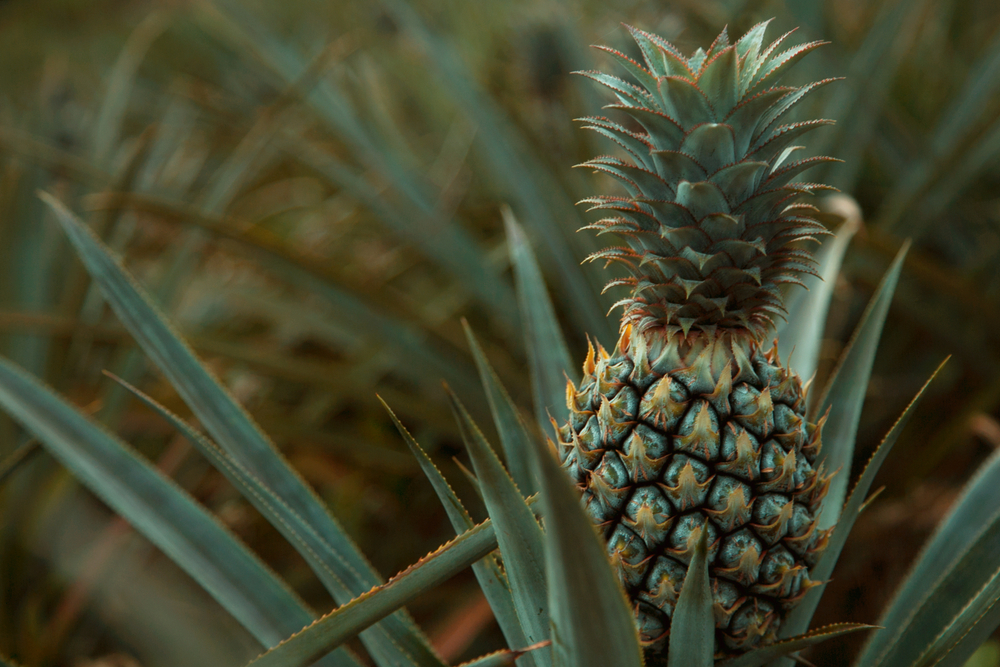 Monsanto seems to be in court an awful lot lately.

The company is trying to figure out how to deal with thousands of lawsuits alleging that Roundup, its brand name for glyphosate, causes cancer, as well as outrage over the dreaded dicamba drift. In the midst of all that, the company just pleaded guilty in federal court to illegally spraying a banned pesticide called Penncap-M in Hawaii, according to Reuters.

In 2014, Monsanto conducted research in Maui by spraying the pesticide, which contains an ingredient called methyl parathion. This insecticide is classified as “extremely hazardous” by the World Health Organization, and is banned in most countries, including the United States.

Companies have not been allowed to sell or use products containing the pesticide in the US since December 31st, 2013. And yet Monsanto sprayed this pesticide in Hawaii—an extremely delicate ecosystem, and a state that has been more careful than most in which pesticides it allows—in 2014, knowing that it was illegal to do so.

Even worse, the company had employees enter a sprayed field only seven days after spraying. The last label for methyl parathion while it was still legal, according to Beyond Pesticides, mandated a 31-day waiting period.

Monsanto issued a press release stating that “Monsanto Company did not live up to its own standards or the applicable laws.” In a quote attributed to Darren Wallis, vice president of communications for Bayer (which now owns Monsanto) in North America, the press release also says: “We did not live up to our own standards or the law. We have acknowledged this as part of our agreements with the Department of Justice, which are pending in federal district court.  We accept responsibility and are deeply sorry.”

But the company managed to avoid two felony counts of illegally storing hazardous materials. Instead, the company will be charged with a misdemeanor, maintain an “environmental compliance program” in Hawaii, and pay $10.2 million in criminal damages and community service.