One more source of plastic for us to consume. 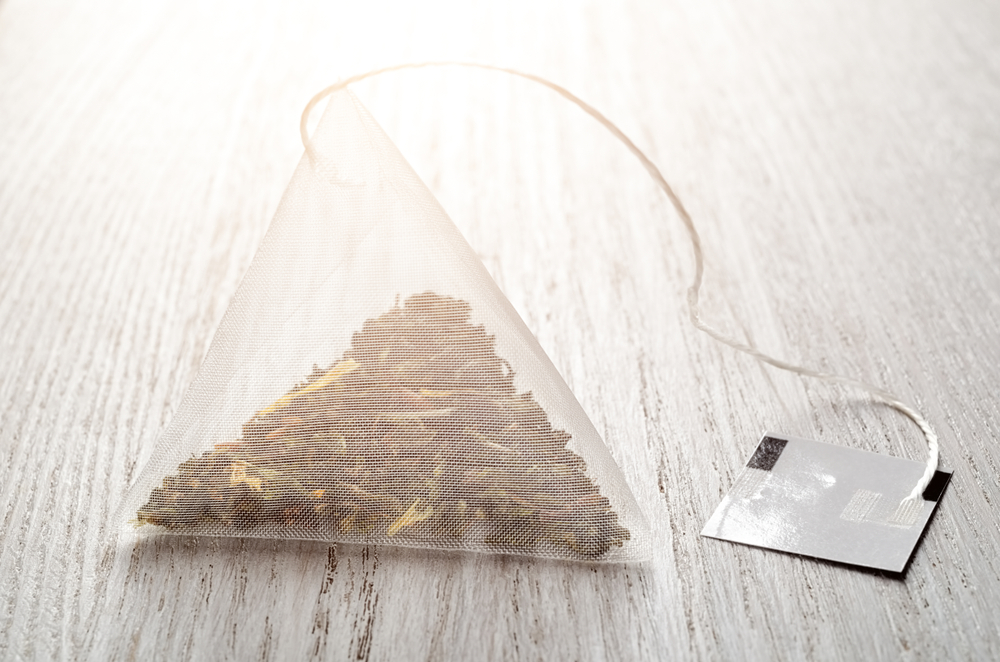 Microplastics—very small pieces of plastic, appropriately enough—are becoming a larger health concern than ever before.

The research into the health and environmental effects of microplastics is limited, but more and more studies are finding these plastic fragments all around us, and sometimes inside us. A new study from McGill University finds that one potential source of microplastics might be in your hand right now: a nice hot cup of tea.

Tea bags can be made of all kinds of different materials, but over the past few years, plastic varieties have started to replace the older paper bags. Plastic tea bags are often cheaper and sturdier than paper, but the new McGill study finds that they may have a dark side too. The researchers heated up plastic tea bags in typical brewing temperatures—after removing the tea, because it could interfere with the testing—and measured the quantity of microplastics in the water.

They found that a single plastic tea bag releases about 11.6 billion microplastic and 3.1 billion nanoplastic particles into the heated water. It’s important to note that these are, as the name suggests, extremely small particles, but they can add up. A study earlier this summer from the World Wildlife Fund found that on average, humans are ingesting about five grams worth of microplastics each week, the equivalent of about one credit card.

But how damaging is it to ingest that many tiny plastic particles? Nobody knows, really. The World Health Organization notes that there is no research to suggest that microplastics in limited doses are harmful, but stresses that there’s not much research to suggest anything at all. “A number of research gaps need to be filled to better assess the risk of microplastics in drinking-water and inform management actions,” reads the WHO’s site on the topic.

In the meantime, the Tea Association of the USA released a response essentially questioning the study’s methodology, and saying that “consumers should feel safe continuing to consume and enjoy the many varieties of tea for its health promoting and protective effects.” Harney & Sons, one of the United States’ finest tea sellers, says that its own plastic tea bags are of food-grade plastic, but also generally recommends loose-leaf tea, a stance echoed by tea sommeliers.