What's It Like To Become A Certified Tea Sommelier? - Modern Farmer
Food & Drink

What’s It Like To Become A Certified Tea Sommelier?

And what do you do after you've earned your certificate? 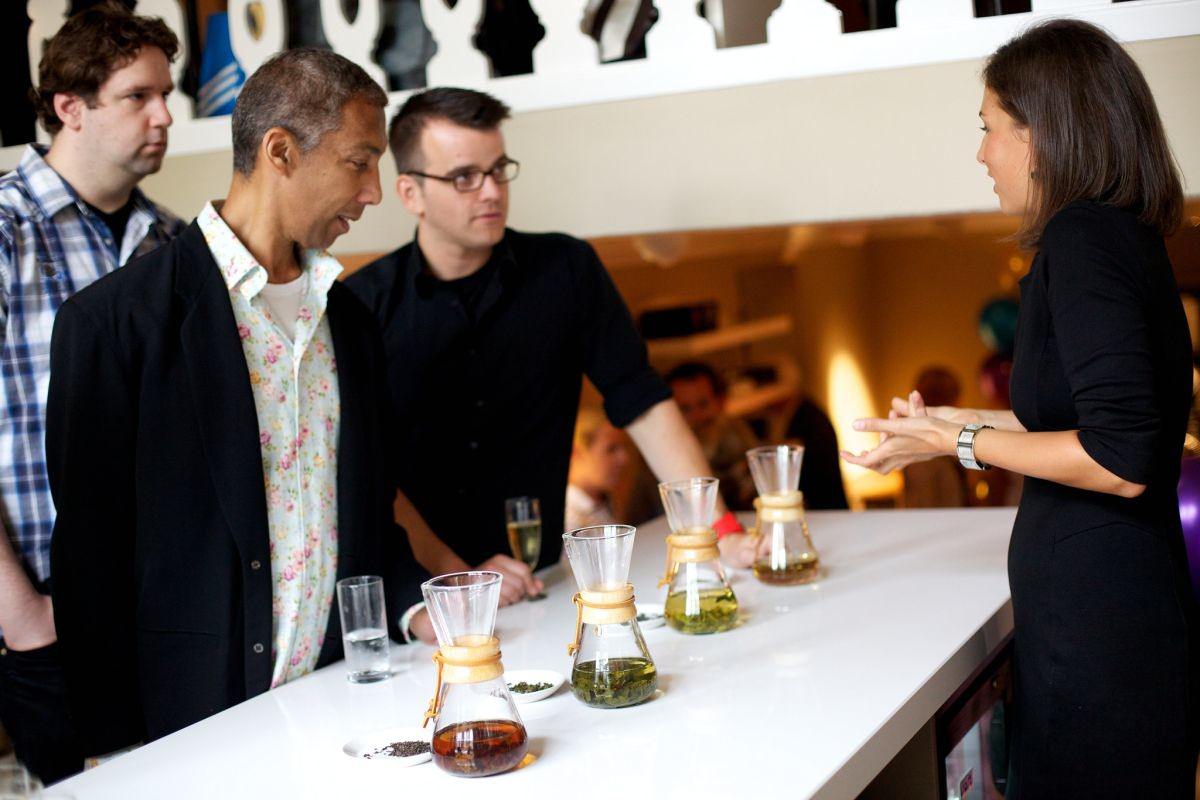 Eleven Madison Park’s tea service is the brainchild of Chris Day, who has earned an NPR profile and the admiration of the haute cuisine world for his elaborate tea pairings, as carefully chosen as any wine service. Day is a tea sommelier, a recent phenomenon in the food world, and he earned his certificate from Chas Kroll, the executive director of the International Tea Masters Association. I spoke with Kroll about his program, which includes three separate certifications, to find out more about what being a tea sommelier, or a tea master, is really like.

“There are other schools throughout the world, but I feel comfortable in saying we’re kind of the gold standard. We have the best faculty and the most advanced curriculum of any school worldwide,” says Kroll, who lives in San Diego and speaks slowly and carefully. The ITMA offers a course for tea sommelier, tea blender, and tea master. Day, from Eleven Madison Park, trained with Kroll, as did the head sommelier at the Ritz Hotel in London and about 360 others. The ITMA has been training tea professionals for eight years now, a product of Kroll’s desire to spread his love of tea wider in his home country.

The Tea Blender Course is the simplest, and the most obviously indebted to a monetary reason for being. It’s a three-day course – usually held at a hotel (the next one in April 2016 will be in San Francisco) – that’s mostly designed to answer specific questions for specific markets. A prospective blender will want to create a blend with certain flavors, or certain health benefits, and Kroll and his array of teachers will assist them with that process.

Where things start getting interesting is in the Tea Sommelier Course. It costs $975, and consists of two days on-site (upcoming courses will be located in Madrid, Spain; Bozeman, Montana; Manila, Philippines; and Havana, Cuba, among others), followed by an eight-week home study program. At the on-site, the tea students (around 10 to 12 per class) will be shown some of the finest teas in the world – there’s no point showing someone who’s supposed to be an authority a mediocre tea, and some of these can cost as much as $1,000 a pound. They’ll be taught how to brew, how to taste, how to smell, and how to talk about tea.

The most difficult part, says Kroll, is building sense memory that can be used in descriptions. Describing tastes and aromas with words is tricky and messy, relying on references to other tastes and smell. This is why wine descriptions (“freshly shaved pencils,” “old manure”) sound so ridiculous. For tea, which is highly floral, this involves smelling a lot of flowers. Literally. “A popular flower used in teas is the jasmine, but most of my students have never smelled a jasmine before, or could tell you what the aroma of chrysanthemum or orchid is,” says Kroll. So he has them smell these flowers to build a kind of mental rolodex for aromas.

Then they’ll go home and study from manuals.

The process is extremely similar to a wine tasting: they smell, sip carefully, swish, and describe the different qualities they perceive.

The students are given 18 teas from all over the world: fresh white teas from Fujian, elegant greens from Japan, blended spiced teas from India, heavy black teas from England, fermented pu-erh tea from China that tastes like potting soil. “They’ll taste these teas in part two of the course, and have to submit their findings through an online tea evaluation form we’ve created,” says Kroll. The process is extremely similar to a wine tasting: they smell, sip carefully, swish, and describe the different qualities they perceive. Kroll will comment and provide additional information.

After the course, they’re required to write a “dissertation” selected by Kroll and his teachers. There are around 15 pre-set topics, basically essay questions on the health benefits of tea, or how to pair tea with cuisine. And finally there’s a 100-question final exam, which covers specifics about equipment and procedure as well as history, i.e. “When was tea introduced to England?”

What happens if a student fails the course? “You’ll find this very interesting,” says Kroll. “Nobody fails the course.” The answers that are wrong are sent back with a note reading “these are the answers you’ll want to re-examine.” Then the student can choose to figure out what went wrong with the question, or he or she can just…not. “I’m a Zen Buddhist, and according to my way of thinking, there is never any criticism that I offer,” says Kroll. “I will never tell a student that they’re wrong. Our entire curriculum is based on positive reinforcement. I empower them to go and find the correct answer to their question. Some of them do, some of them don’t. It’s not up to me at that point.” They get a certificate of completion regardless of how that all turns out. 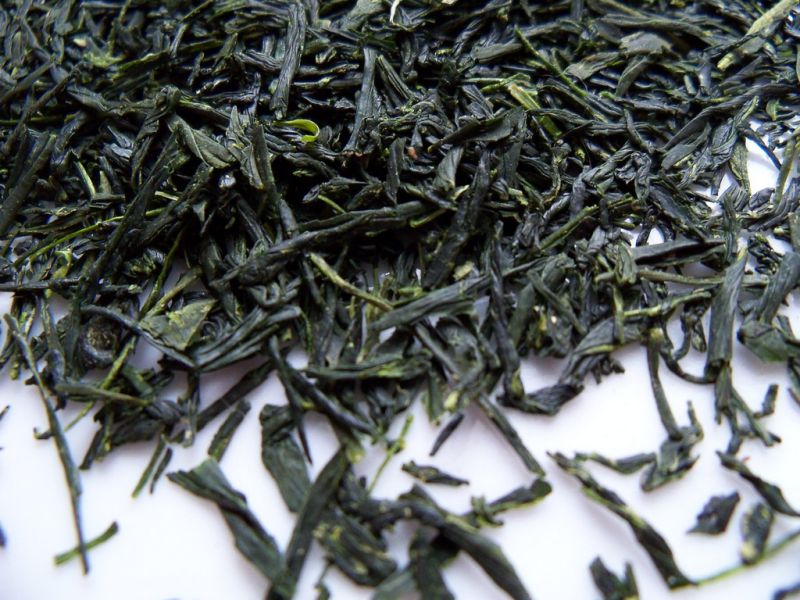 The Tea Master Program is another level more extreme. These courses are held rarely, and only in San Francisco under the tutelage of Roy Fong, the legendary tea master and founder of Imperial Tea Court, one of the country’s best teahouses. That course takes three days on-site, and involves more and more levels: analysis of oxidation in the leaves, trials on how to separate and judge the price of teas, new equipment, new ways of describing flavors.

The take-home section is even harder. Students receive 27 teas, three of which they have absolutely no information about at all, and have to submit elegant, accurate descriptions of them. The three mystery teas have to be identified by brand name. Then they have 25 essay questions (example: “Explain the concept of terroir and its use in tea.”).

These are expensive and difficult tasks to undertake. So what do you do once you’ve earned your Tea Sommelier or Tea Master certificate? “Some go into restaurants, some go into hotels, which may have a tea room or afternoon tea service or want to start one,” says Kroll. “Many start their own businesses.” Those could range from tea rooms, which serve tea, to tea shops, which sell it. Or maybe they could start online businesses or become consultants to restaurants or markets on what to buy.

Kroll is, in his quiet way, an evangelist for tea. “My vision for the future is to see every major restaurant in the world serving tea – not just tea but high-quality, loose-leaf tea – to their guests to make it a central product just like wine is today,” he says. And given the popularity of Eleven Madison Park’s wine service, his vision might not be too far off.

Thank you for this article!