Springtime is ideal for seeding lawns in the Southeastern US. 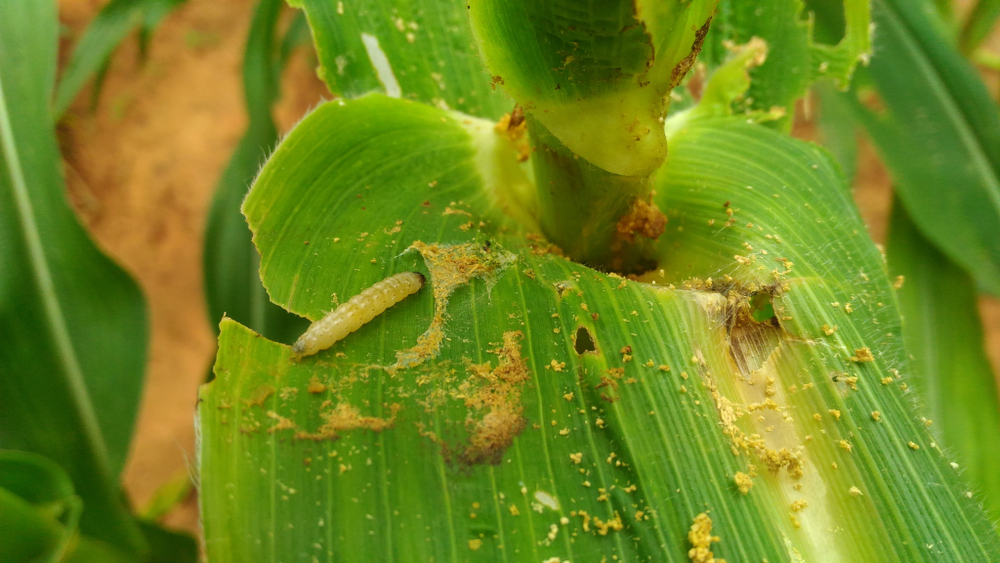 But lawns in the Southeast–everywhere, really–also have a pest that can dampen even the finest, greenest, Hank-Hill-approved lawn. The fall armyworm, the larval stage of a big ugly moth, attacks lawns and crops in the Southeast starting in the late summer. It’s a major pest, but a new study may have a partial solution.

The most common grass for turf and lawns in the Southeast is St. Augustine grass, a thick and broad variety of grass that forms a dense, almost carpet-like layer. There are a bunch of different varieties of St. Augustine grass, and researchers at the University of Florida and the USDA wanted to figure out which of them was best at repelling, or at least not harboring, the fall armyworm.

The researchers are careful to note that the idea of mixing varieties of plants wouldn’t necessarily discourage all pests; this isn’t a blanket statement. But it is a starting point, and actually a pretty common use case. St. Augustine grass is the most common type of grass found in the Southeast, and the fall armyworm one of the most important pests in the same region. It’s pretty likely that you or someone you know, provided you live in that region, could benefit from this advice. So why not mix it up this year?