Bees have repeatedly shown themselves capable of understanding abstract thought. 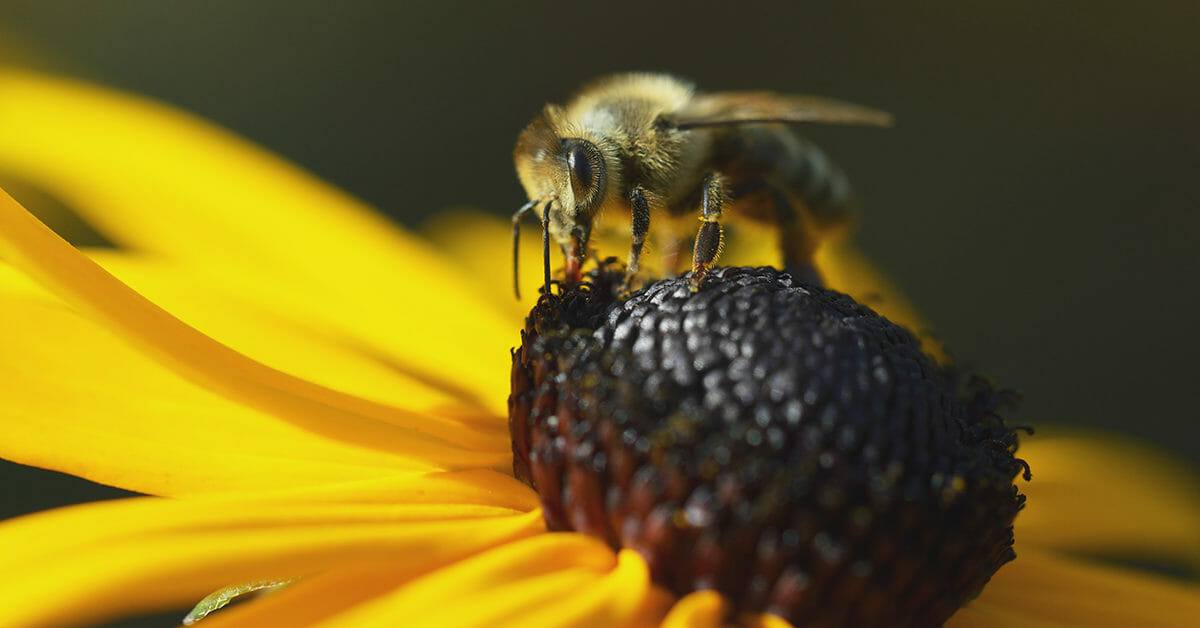 Animal cognition research tends to focus on human behaviors, partly because that’s interesting to us humans, and partly because it’s easier to understand. (Some abilities we don’t have – magnetic field sensing, echolocation, that kind of thing – don’t necessarily read to us as signs of intelligence.) Because of that, animals that are very different from us, like most non-mammals, typically don’t score that highly when their smarts are tested. But bees, weirdly, do. And new research from the Royal Melbourne Institute of Technology (RMIT) shows that bees are smarter – however we choose to define it – than we even thought.

Honeybees demonstrate lots of behaviors that scan as “intelligent” to humans, including many that are unusual or highly advanced for any animal, let alone insects. They have symbolic language in what’s known as the “waggle dance,” a symbolic movement that conveys the distance, direction, and quality of nectar sources. They can observe and mimic behaviors. And they have demonstrated advanced abilities in numeracy (meaning they seem to understand numbers).

Previous studies have indicated that honeybees can count; this was done by rewarding bees for stopping at, say, the fourth in a series of landmarks. The bees were able to do this even when the length between landmarks and the type of landmark was changed. But the new RMIT research shows something even more theoretical: bees seem to understand the mathematical concept of zero. 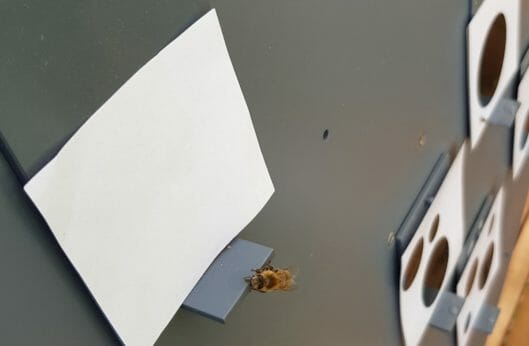 The concept of zero may seem simple, but it’s actually quite complicated. Researchers who study zero as it relates to cognition often describe one’s understanding of the concept in stages. The first stage is understanding merely an absence: zero is what happens when there’s nothing there. The second stage is understanding zero in comparison to non-zero; it is nothing, but this nothing still is worth noting as it relates to something. The third stage is zero in a numerical form: you count backwards from five, and after one – still something – you get zero. The final stage is a graphical representation of zero and the use of that for mathematics.

Bees, incredibly, show understanding through the third stage of zero. The researchers discovered this by rewarding bees for choosing an image with the lowest number of black dots; sometimes that would be two, or one, or three. But when also presented with a blank image – no dots at all – the bees still recognized that this is part of the numerical pattern shown before, and chose it. Very few animals have shown the ability to grasp the concept this fully; only a few primates and an African grey parrot have been able to pass this test so far. Even humans haven’t always understood zero; the oldest document showing zero dates to the third or fourth century, though other evidence suggests various peoples around the world understood it for a few hundred years before that.