The eggs were sold in nine states under various brand names. 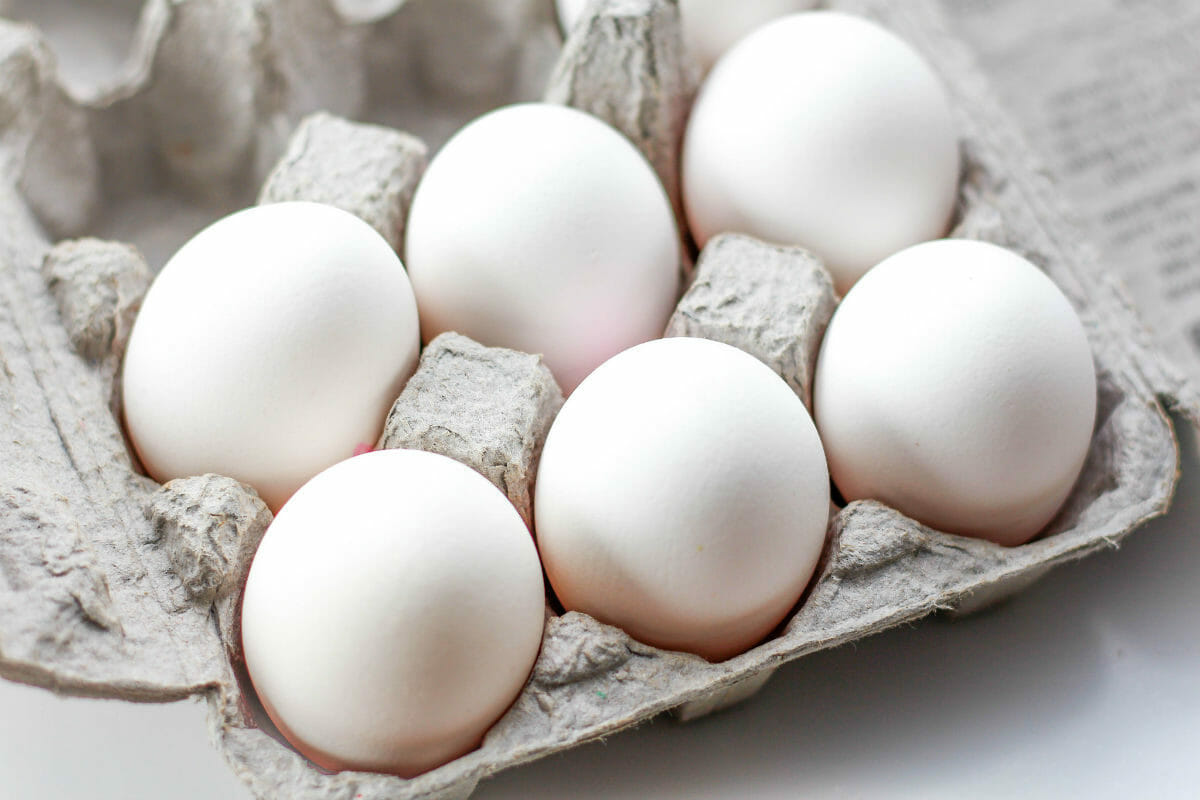 According to the FDA, a North Carolina facility operated by Rose Acre Farms (itself based in Indiana) produced eggs that “have the potential to be contaminated with Salmonella Braenderup, an organism which can cause serious and sometimes fatal infections in young children, frail or elderly people, and others with weakened immune systems.” As a result, Rose Acre is issuing an extremely large recall: nearly 207 million eggs, sold in nine states.

Following 22 cases of Salmonella infections, the FDA managed to trace the source of the bacteria back to a Rose Acre location in Hyde County, North Carolina. DNA testing revealed a particular strain of the bacteria, which caused the illnesses, was also present at the facility, and Rose Acre issued a recall. The specific eggs affected by the recall were sold under several different brand names at various stores, including Walmart, over nine states: Colorado, Florida, New Jersey, New York, North Carolina, Pennsylvania, South Carolina, Virginia, and West Virginia. Some of the eggs were also purchased by restaurants, including Waffle House. If you think you might have purchased these eggs, check the UPC code on your carton against the list provided by the FDA.

In its release, the FDA made it a point to explain the timeline of events leading to the recall. The FDA has come under fire in recent years for extreme slowness in its reaction to outbreaks; in 2016, the Office of the Inspector General called the FDA’s recall system inadequate in its timeliness. In this particular case, the FDA says it first learned of the Salmonella infections on March 5th, conducted investigations into the Rose Acre farm starting on March 26th, received a confirmation via DNA testing of contamination on April 11th, and the recall was initiated on April 13th. This is a noted improvement from past recalls, which have sometimes taken many months to go from confirmation of contamination to a recall.

If you do have any of the affected eggs, either throw them out or see if you can get a refund from wherever you purchased them. Salmonella is no fun at all.

Popular
7 Smokable Plants You Can Grow That Aren’t MarijuanaBrian Barth
How to (Actually) Get Rid of Fruit FliesEmily Baron Cadloff
Yes, the Government Really Does Stash Billions of Pounds of Cheese in...Emily Baron Cadloff
What to Do With an Abundance of PeppersShelby Vittek
6 Differences Between Llamas and AlpacasAndrew Amelinckx
Explore Modern Farmer
Related
Food & Drink
‘Tis the Season For GleaningCrystal Sands
Food & Drink
Food Inflation Is Eating Up Grocery BudgetsShea Swenson
Food & Drink, Plants
In Awe of the PawpawDanny Childs
New Census of Agriculture to Survey Internet Access, Precision Agriculture and MoreEmily Baron Cadloff
wpDiscuz
We use cookies on our website to give you the most relevant experience by remembering your preferences and repeat visits. By clicking “Accept”, you consent to the use of ALL the cookies.
Cookie settings ACCEPT
Privacy & Cookies Policy