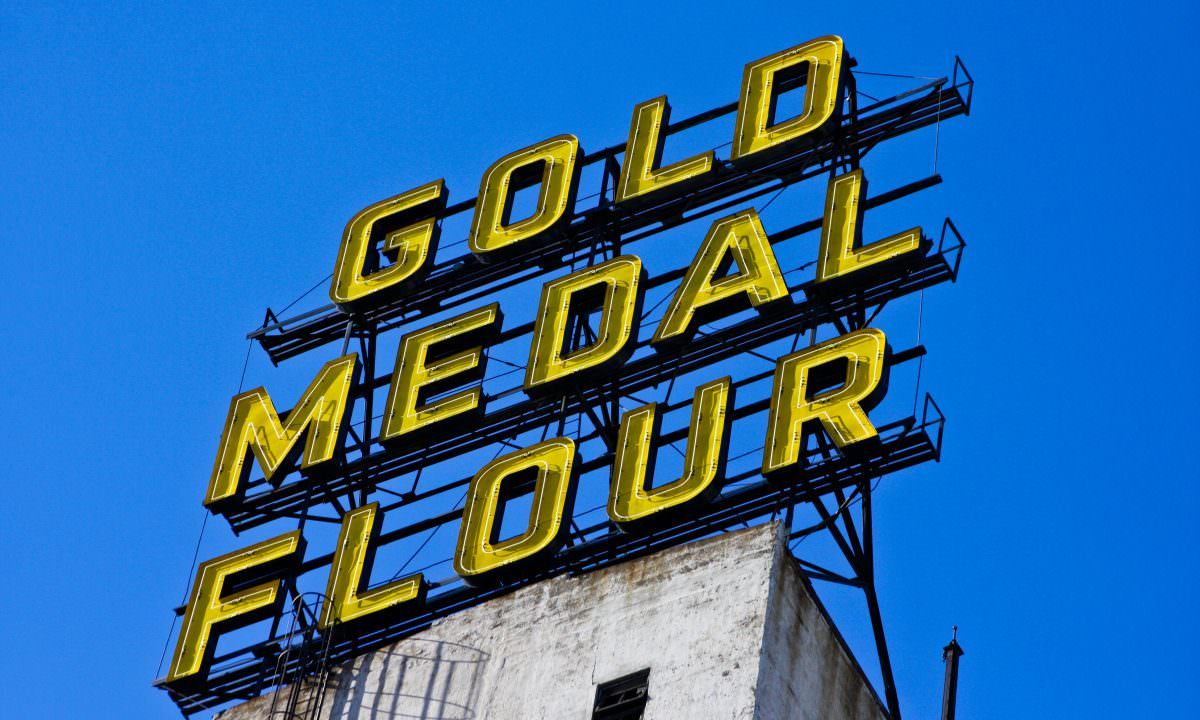 Schumer is the latest high-profile politician to speak up following the recall of over 45 million pounds (and counting) of General Mills flour products, including Betty Crocker cake mixes and Gold Medal flour. In his statement, he called for the FDA to overhaul its recall process. He writes:

In some cases, the FDA waits months before issuing recalls on potentially contaminated food products. That’s why I’m urging the FDA to conduct a top-to-bottom review of their contaminated food recall process with an eye towards speeding things up.

His release is in part an amplification of a letter from June 8 sent by the Office of the Inspector General to the FDA. The Inspector General conducted a review of the FDA’s process for recalling contaminated foods and found that the process is inadequately prompt. Insanely, until 2011, the FDA didn’t even have the power to legally require companies to recall contaminated foods; before then, and in all but two cases since then, the FDA simply asks the company to voluntarily recall the food in question.

Whether it’s simply because of the accelerated news cycle or not, recalls have become an almost weekly occurrence. Schumer notes that since only May 31 of this year, there have been a whopping 57 recalls due to contamination (which include Salmonella, listeria, and, as with the General Mills recall, E. coli).

The Inspector General’s review is damning:

The recalls can take months. In one sample of contaminated nut butter, the review found that the FDA took 165 days from identifying the contaminated product until the company actually began recalling the product.

Overhauling a system like this is no small task, but surely after cases like the General Mills contamination, in which 46 people fell ill and 13 were hospitalized, something can be done to speed up the recall process.