Put the cake batter spatula down. We know it's delicious but please. 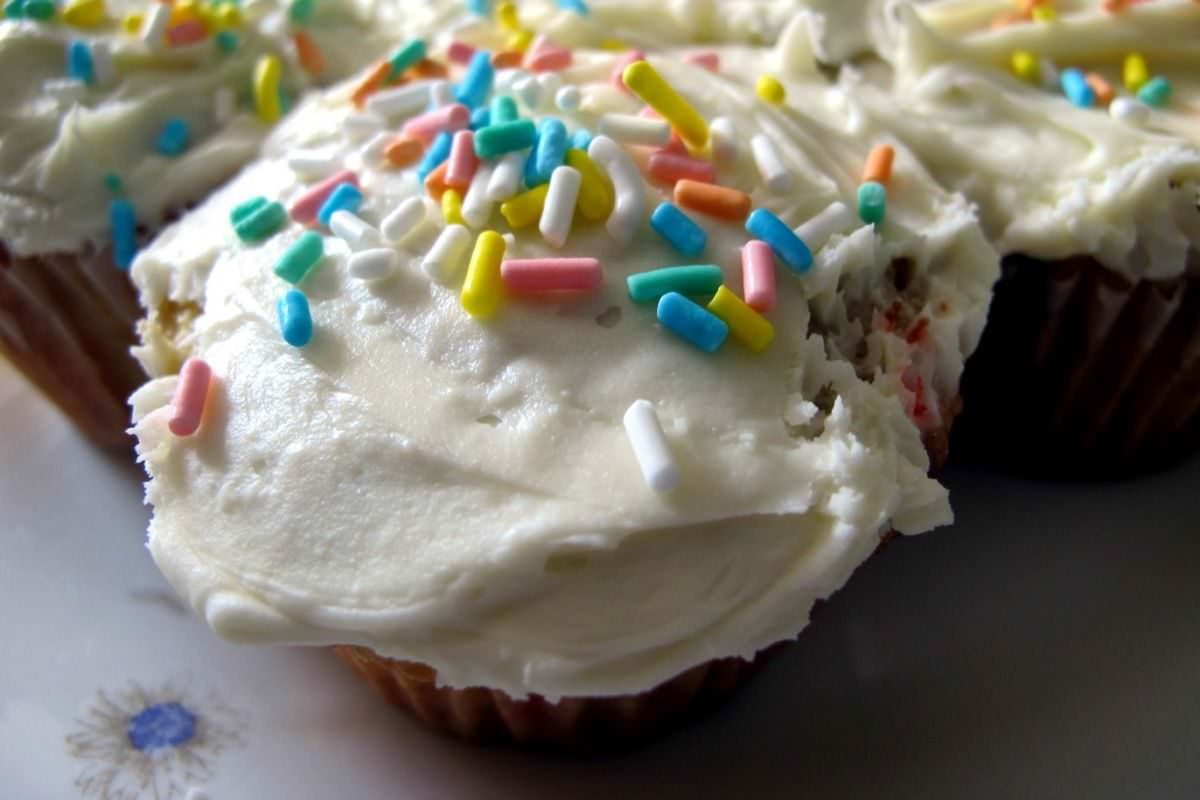 After the initial recall in May, General Mills and the Centers for Disease Control and Prevention announced Monday that the recall of various General Mills flour products has been expanded to include several different products. (You can find the full list here.)

The problem: Batches of flour produced in 2015 and early 2016, probably originating from a General Mills facility in Kansas City, Missouri, were found to test positive for E. coli. Even worse, consumers have been feeling the pain: at the time of writing, 46 have been sickened, with 13 needing hospitalization and one suffering a type of kidney failure.

E. coli can be safely killed if cooked, but especially in products like Betty Crocker cake products, consumers often eat the batter raw, which can lead to infection. General Mills, in a press release about the expanded recall, seems to be covering their bases a bit, saying “No illnesses have been connected with flour that has been properly baked, cooked or handled” and questioning if the presence of E. coli may be common to the entire flour industry and not just General Mills products.

The CDC reminds all consumers to not eat raw dough, even though it is unimpeachably delicious.