It's not Salmonella-hosting raw eggs that the FDA's worried about. 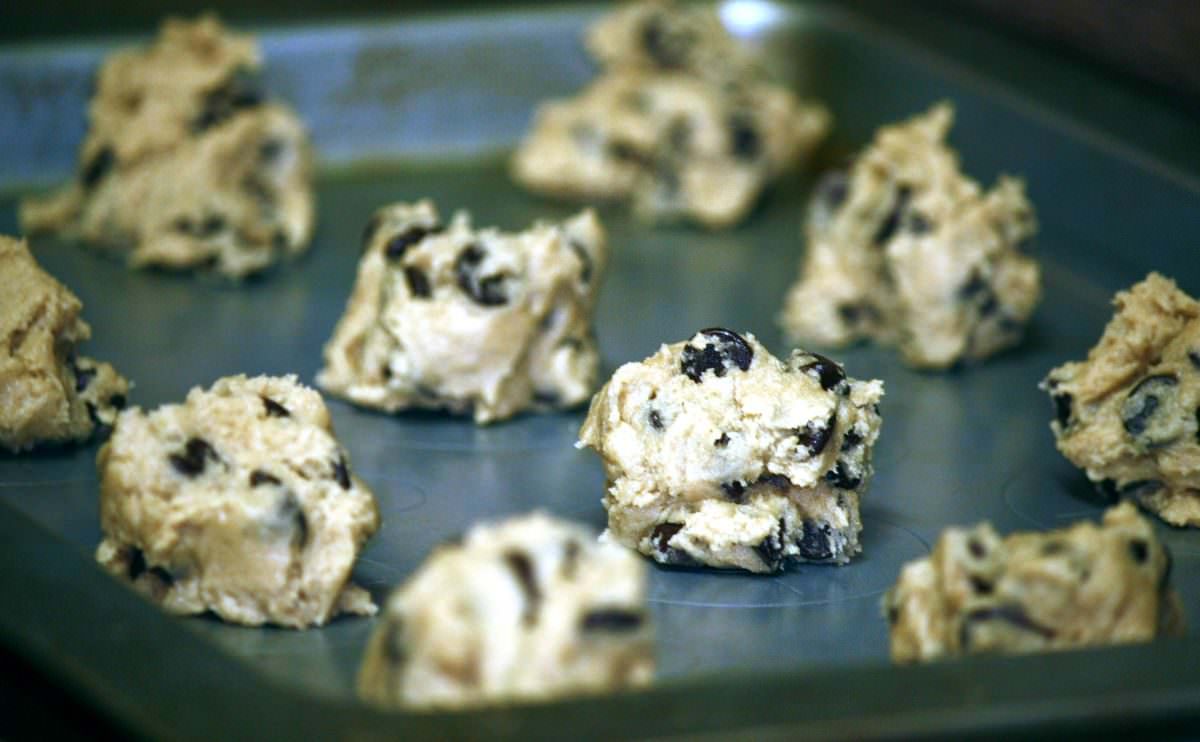 We’ve been warned for decades not to eat raw cookie dough due to the presence of raw eggs and the nasty bacteria they can contain, notably salmonella. While salmonella is an extremely common and persistent pathogen, its presence in eggs has actually been decreasing in recent years by more than 50 percent in some strains, according to data from the Centers for Disease Control. Pasteurized eggs have also become more common, which, thanks to the heating process, have a much lower chance of carrying the bacteria.

But the FDA isn’t worried about salmonella here, nor are they concerned about eggs in general. The material in doughs and batters that’s gotten the FDA so worried is the main ingredient in them: flour. A gigantic recall of General Mills flour products (about 10 million pounds of Gold Medal, Signature Kitchen’s, and Gold Medal Wondra) is the impetus for the statement, having sickened dozens of people throughout the country with a strain of E. coli, according to the FDA.

Flour, unlike eggs, isn’t normally temperature- or pressure-treated; the wheat is harvested, milled, usually processed, and ground into flour – but at no point is much of the flour in this country exposed to a process that would kill off bacteria.

Usually that’s not a problem since products that contain flour are basically always cooked, and the heat from cooking is enough to wipe out any bacteria. Raw cookie dough is one of the very few products enjoyed by Americans that includes uncooked flour.

So, the FDA warns Americans not to eat raw doughs or batters, and to not let your kids play with raw dough either.